The fire raged in a paper container in the basement, according to a spokesperson for the Rotterdam-Rijnmond Safety Region. “The smoke was so intense and annoying that we didn’t think it was responsible to leave people in the hospital.”

Because ‘many hands are needed’, the fire service scaled up to Grip-1. Tanker sprayers, rescue vehicles and several ambulances arrived on the scene. No one was injured.

According to eyewitnesses, about a hundred to two hundred people were standing outside on the sidewalk, “including people undergoing surgery,” it sounded on site. Two operations were underway at the time of the evacuation, a spokesman confirmed.

“But those operations could be completed at ease, without any rush,” said the spokesman. The air control in the operating rooms, which are on the second and fourth floors, would have been different than in the rest of the building, so that there was no need to evacuate immediately.

Doctors or nurses look at one of the patients who had to go outside.

“These patients were anesthetized using a local anesthetic and were therefore able to leave the building safely immediately after the operation, under supervision,” reports Yvonne Koppelman, chairman of the board of directors. “Obviously we have not started other operations.”

The hospital was released around 7 p.m. and medical personnel were allowed back inside. “It still smells a bit like fire, that may linger for a few days. But luckily we can get back to work.”

The fire brigade is doing everything in its power to extinguish the fire.

A spokesperson for the Eye Hospital said that the hospital will resume work on Thursday. “Tomorrow we will run according to the normal schedule. We are very happy with that,” said the spokesperson. 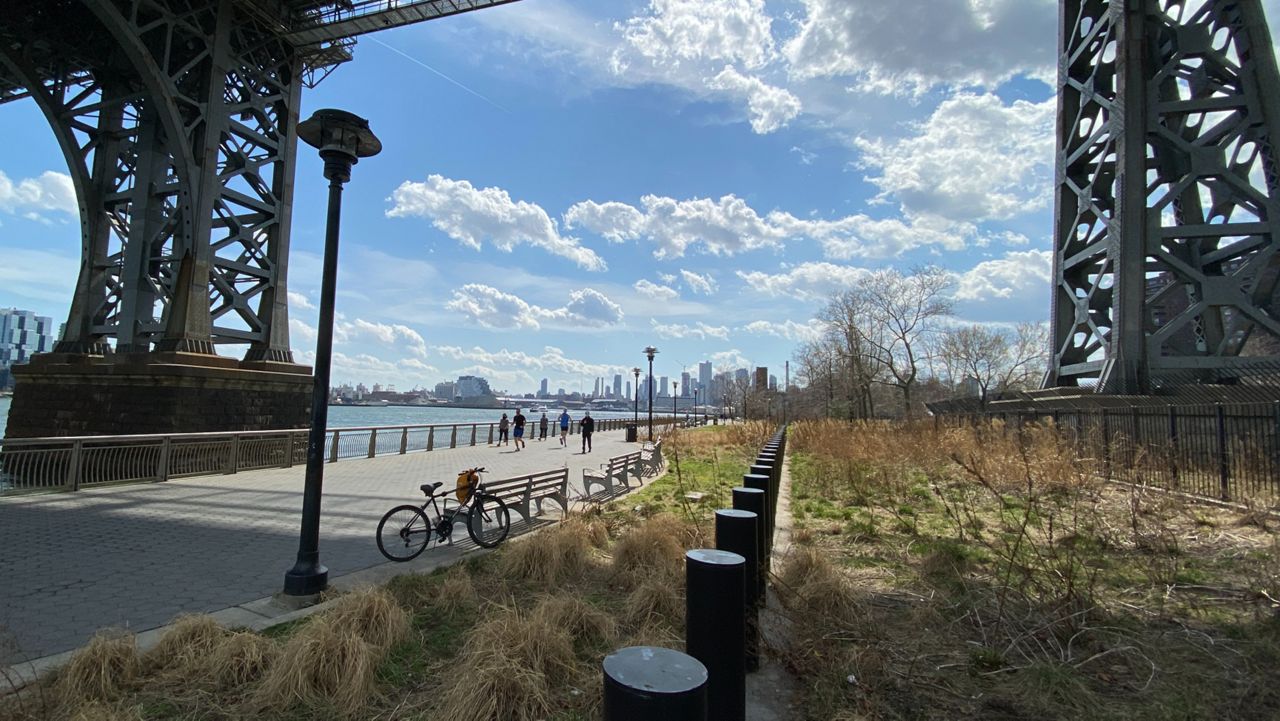 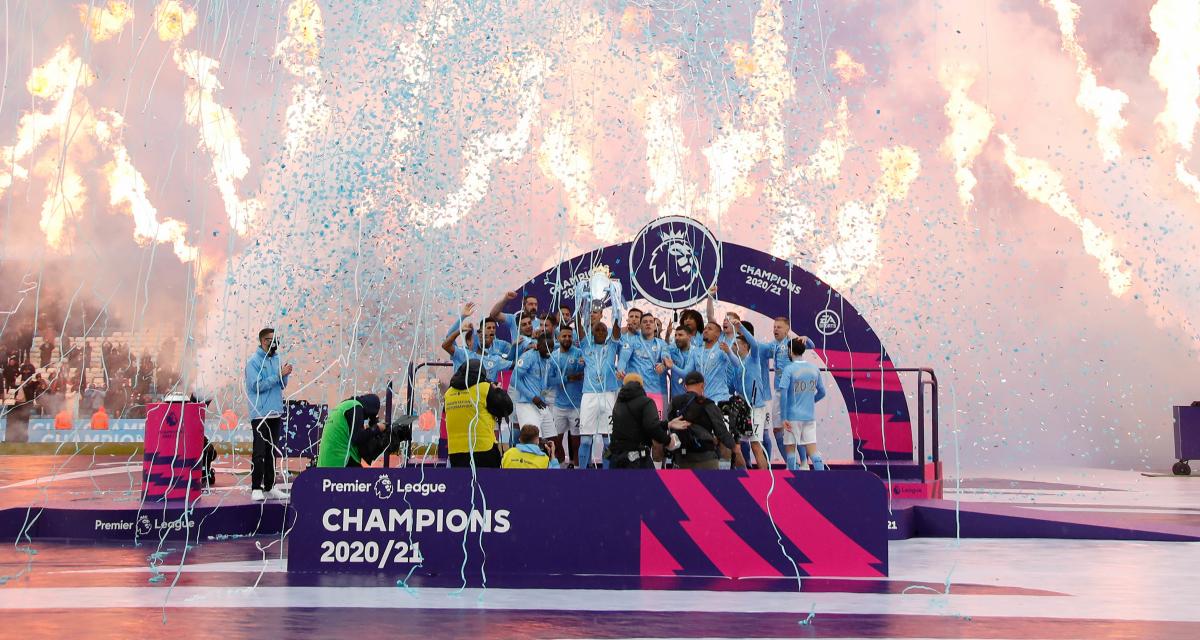 the 10 biggest sales in club history 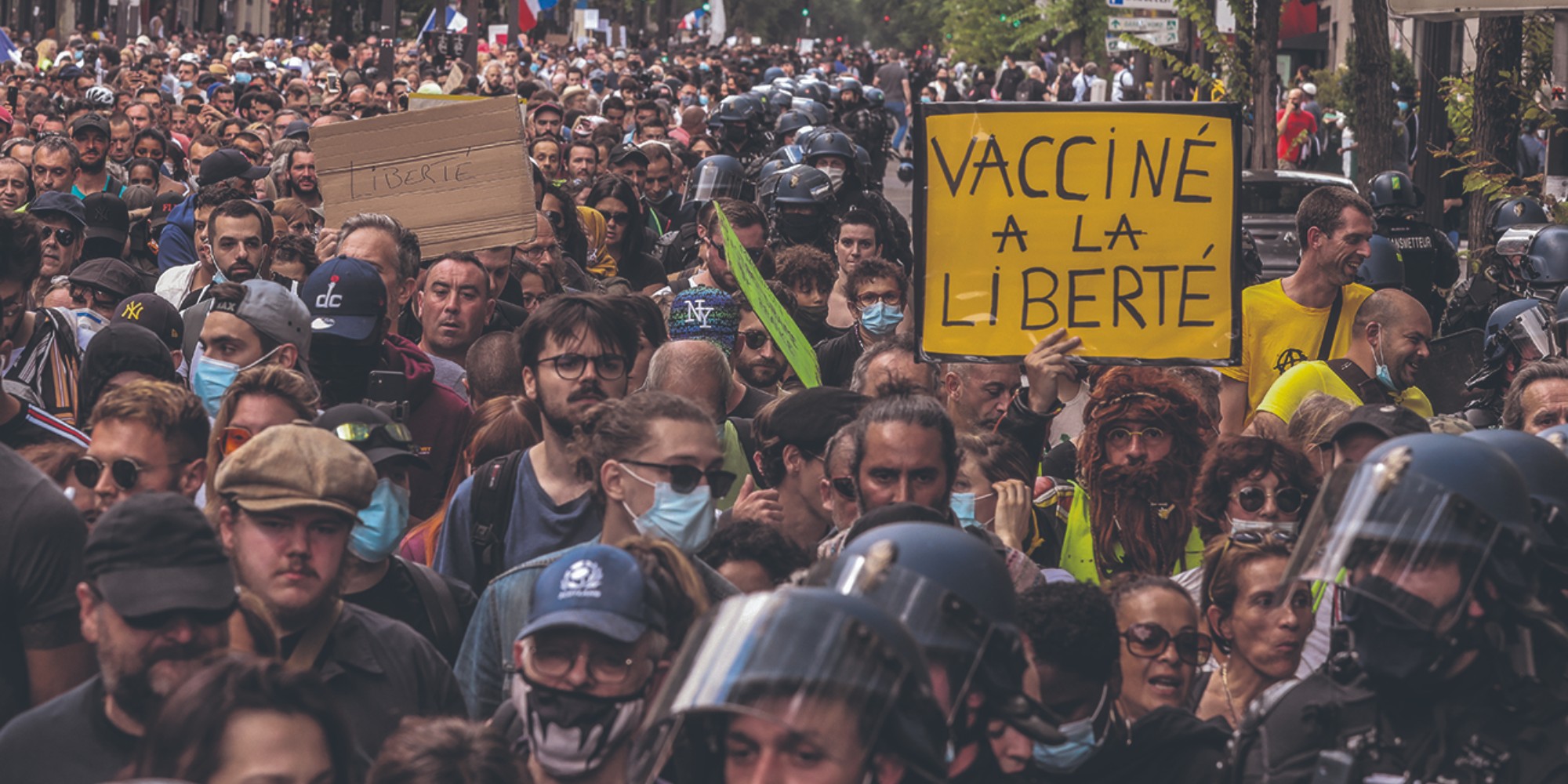 200,000 demonstrators marched against the health pass throughout France, a growing mobilization