Ron DeSantis: The sheriff investigates the governor of Florida 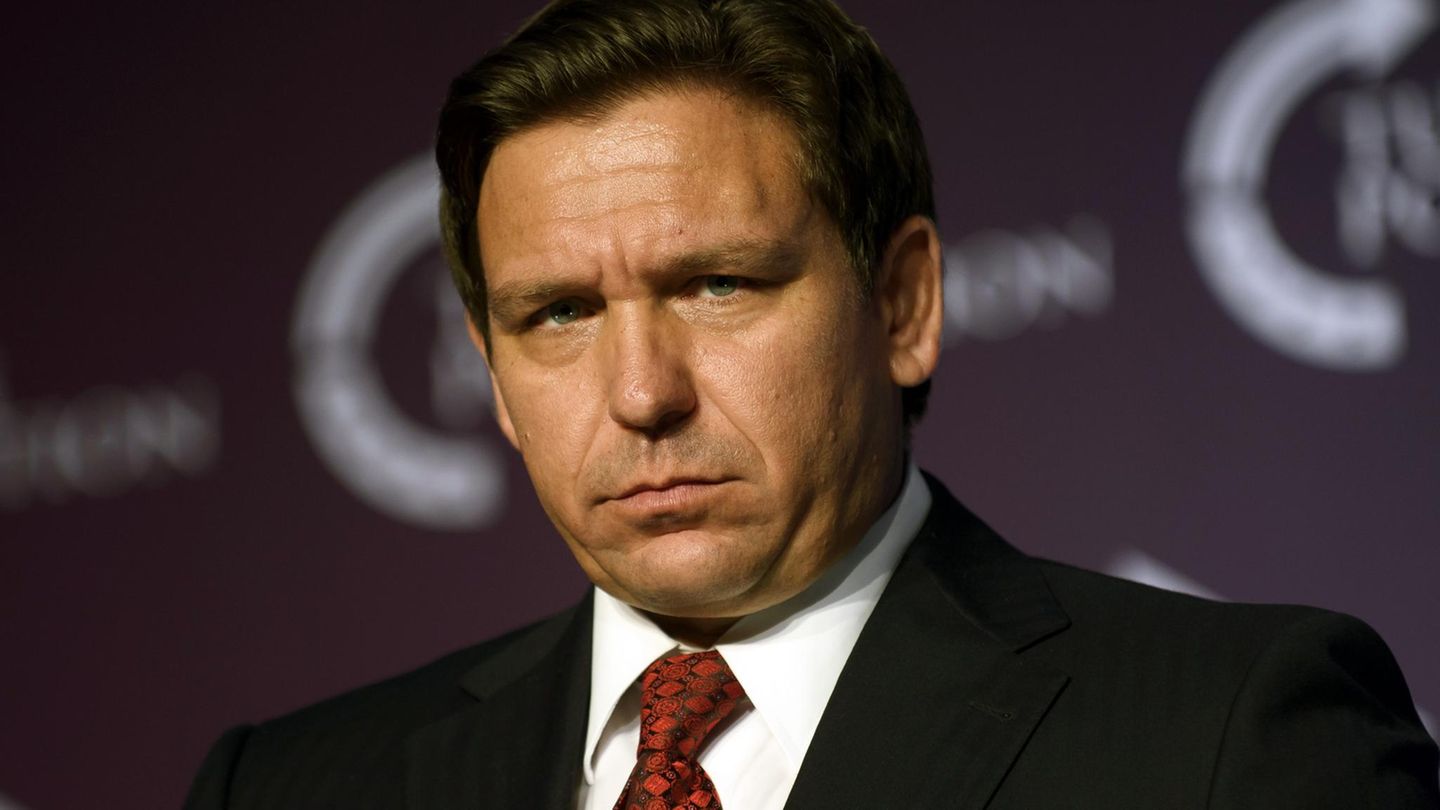 Ron De Santis
Migrants flew to another state: the sheriff investigates the governor of Florida

In the United States, a battle is underway between Republicans and Democrats over how to deal with immigrants. Republican governors like Ron DeSantis are resorting to drastic measures. Now he risks prosecution.

An election move could have legal repercussions for the governor of Florida. Last week, Republican Ron DeSantis airlifted 48 suspected illegal migrants from Bexar County, Texas to the luxurious island of Martha’s Vineyard in Democrat-ruled Massachusetts.

Now the New York Times reports that the Bexar County Sheriff is investigating. As a result, Sheriff Javier Salazar said he had entrusted the case to his organized crime department. It is still too early to say which laws DeSantis may have violated. But it is clear that many of the migrants who have been taken away have been misled and lured out of Texas.

Republicans move migrants to other states

Not only does DeSantis use these means. The next day, Texas Governor Greg Abbott – also a Republican – had two migrant buses taken to the residence of United States Vice President Kamala Harris in Washington.

“Terrifying images”: US border guards on horseback drive refugees back

According to the New York Times, one of the migrants taken away by DeSantis appears to have been paid to recruit other Venezuelans. As a result, Sheriff Salazar said people were promised a better job and life “under false pretenses,” the newspaper reported. “They had the right to roam the streets like you and me and they had the right not to be plundered and made fun of for being transported across the country just for a media event,” the newspaper said, citing the sheriff and Democrats. . “This is a tragedy”.

Migrants lured with coupons and “refuge”.

The New York Times reports that migrants who flew to Martha’s Vineyard were approached near their home in San Antonio by a well-dressed woman who handed out fast-food restaurant coupons and promised “refuge” in Massachusetts.

After the surprise arrival of the migrants in Martha’s Vineyard, volunteers and officials took care of them. Days later, they were taken by bus to a Cape Cod shelter. DeSantis communications director Taryn Fenske said the migrants were dying to leave Bexar County, where they were abandoned, according to the paper. “Florida has given them the opportunity to seek greener pastures in a sanctuary that offers them more resources.”

Sheriff Salazar obviously sees things differently. He is now considering involving the state and federal authorities in the investigation.