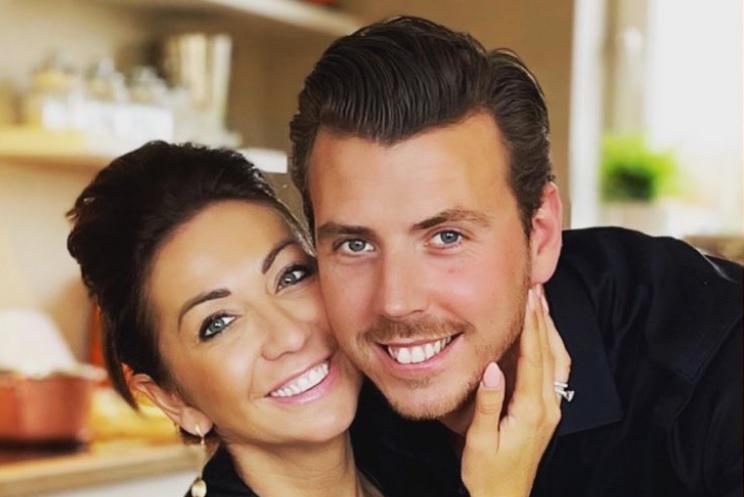 There sits a Sky’s the limitupcoming wedding. Niels Lagrange (31) proposed to his girlfriend Romy Biscop (39) from Westerlo on Saturday night.

To the tune of a romantic song by Lady Gaga, an excited Romy answered with a resounding “yes”. The couple have been together for almost three years. It is striking that they met in January 2020 at the previous season’s press conference Sky’s the limit in which they were both portrayed.

Niels had a girlfriend at the time, but that relationship quickly ended. In the meantime, they have been living together for some time in a large Ibiza-style villa. Romy has been very successful for several years as an entrepreneur of the Mio Caro clothing store in Westerlo.

That things are going well between them was also demonstrated recently when they were looking for a home in Spain in the program on VTM Belgian coast. There is no wedding date yet.