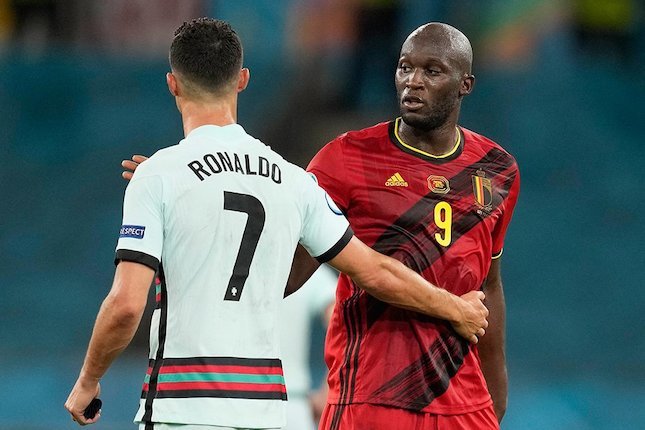 Bola.net – The mainstay bomber Belgium, Romelu Lukaku asserts that he is completely incomparable to a megastar Portugal, Cristiano Ronaldo.

In the middle of last week, Ronaldo made history by scoring his 111th goal for Portugal. He is now the top scorer in international football, surpassing Ali Daei’s 109 goals.

With the ‘new’ age of 28 years, many parties are hopeful that Lukaku can break Ronaldo’s goal record one day. However, the new Chelsea star dismissed these comparisons.

“Cristiano Ronaldo, for me, is in the top three of the best players in the history of football. I wouldn’t rank him from first to third, but he is there,” he added.

After two seasons of competing in the Serie A goalscorers list, now Lukaku and Ronaldo will continue their rivalry to the Premier League. Lukaku feels lucky to be able to feel that way.

“What he has achieved in football today for players of my generation is something extraordinary,” said Lukaku.

“I was lucky enough to play against him in Italy and now he’s back in the Premier League, that’s all good for English football.”

“The rest, comparing stats and all that, is pointless.” he said. 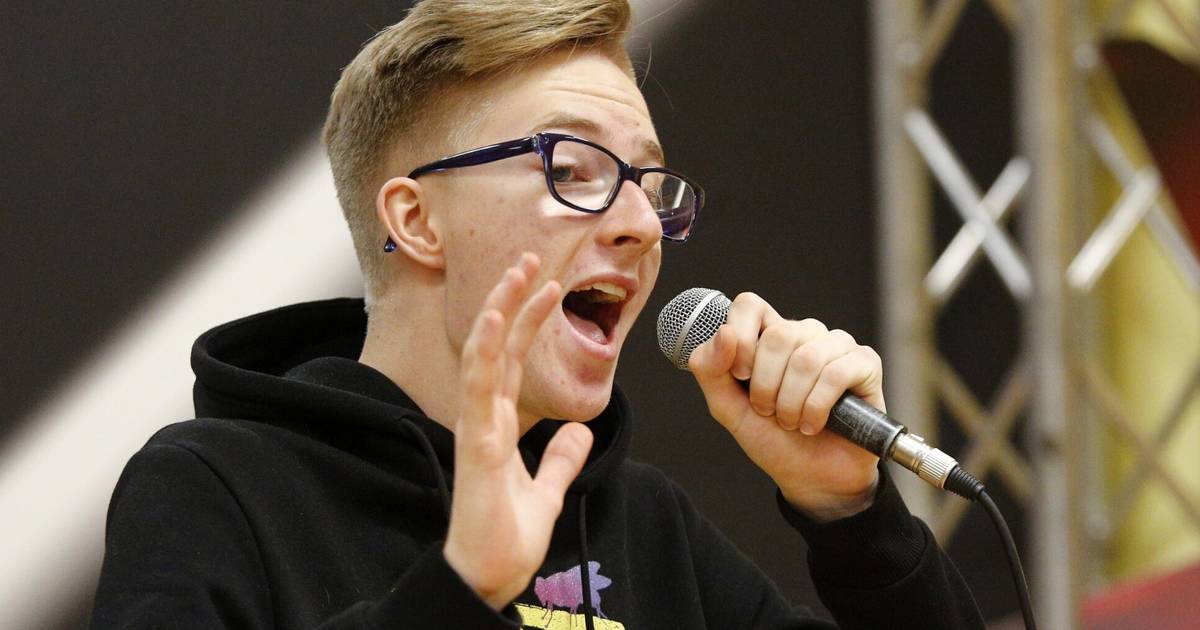