Romania was ahead of us, Brendo asked first. Ukraine facing a complex case – to whom to give it or to judge it first (Overview) 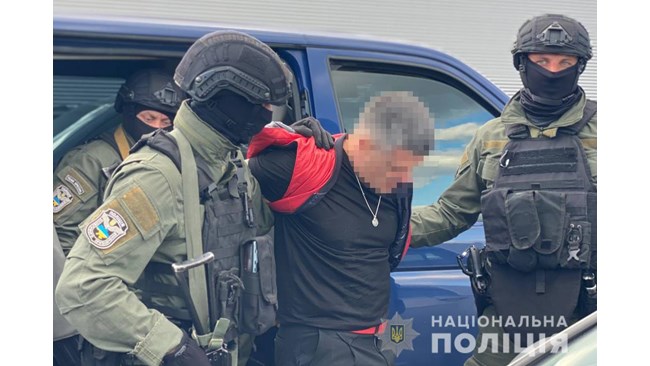 Evelin Banev-Brendo was arrested on September 6 near Kiev. PHOTOS: NATIONAL POLICE OF UKRAINE

In Bulgaria he was sentenced to 6 years for laundry of money, if returned, will be taken given his greatest punishment

A triple case complicated the situation with the extradition of Evelin Banev-Brendo. The drug trafficker, convicted in Bulgaria, Romania and Italy, was arrested in Ukraine on September 6.

The country of the former Soviet bloc detained him for 20 days until the start of the extradition procedure. And that’s where it gets complicated.

Brando has a 20-year sentence for cocaine trafficking in Italy. This is his greatest punishment, so it is possible that Ukraine will give Banev to the authorities in Rome. In Romania, he was convicted of the same crime, but sentenced to 10 years in prison. However, the authorities in Bucharest are the first to ask Ukraine to give them Banev, an important person in the prosecutor’s office told 24 Chassa. Bulgaria’s argument for getting Brendo is that his punishment here is the least. In Bulgaria, Banev was sentenced to 6 years in prison for money laundering. That is why the statute of limitations is the smallest – 15 years. He is also a Bulgarian citizen.

However, the procedure may be delayed. The reason is that Banev was detained in a house near Kiev, where he created a modern greenhouse for marijuana. He also used forged documents. Thus, if Ukraine decides to prosecute him, all three countries will have to wait for the trial and the possible punishment of Banev.

It becomes even more complicated if the authorities in Kiev decide not to give Banev to Bulgaria. Ukraine is not a member of the European Union, but Italy and Romania are. Therefore, if they hand over Bredno to them, by virtue of Framework Decision 909 they are obliged to give it to Bulgaria. For that to happen, however, Ukraine must agree.

The situation with the collection of Banev’s sentences is also complicated. If handed over to us, Bulgaria will ask Italy and Romania for the punishments, recognize them and accumulate them, magistrates said. According to our legislation, the sentences are not collected, but the largest is taken. In Romania, however, the law is quite different and Banev could receive a much harsher punishment. The procedure in Italy is also completely different.

The three cases in which he was convicted involved breaking down cocaine trafficking channels. In Bulgaria, Brendo was convicted of laundering money from the channels of Atanas Genov and Ivaylo Hasselbert. Both organizations were disbanded in 2000 and 2005, bosses were serving sentences and drugs were seized.

In 2012, the Italian carabinieri carried out another action against cocaine trafficking in the period 2006-2008. Organizer and financier is Evelin Banev, for which he is accused of confessions and people from his gang – the Bulgarian Radoslav Atanasov and the Italian Antonio Melato. More than 800 kg of this canal have also been detained.

In 2011, while Brendo was still at large, his deal for 51kg of cocaine with an undercover agent failed in Romania. The drugs were confiscated.

When Evelin Banev was in Italian custody, in December 2012 the Spanish police captured the ship “St. Nikolay ”with a Bulgarian crew on board. However, a connection with Brando and the 2.7 tonne cocaine vessel was not found.

In February 2014, French police attacked a ship in its territorial waters. There are Dakar Rally cars on board, with 1.4 tons of cocaine in their tires. Again, a connection was sought between Brando and this shipment, but no such was found. One month after the operation of the French authorities, Brendo was released from Italian arrest and came to Bulgaria.

While in custody in Italy, armed bandits abducted his daughter Lara in front of the family home in Boyana. The girl was unknown for 40 days and mysteriously appeared in front of the 6th district of the Ministry of Interior in Sofia. Neither the kidnappers nor the guarantors were found. 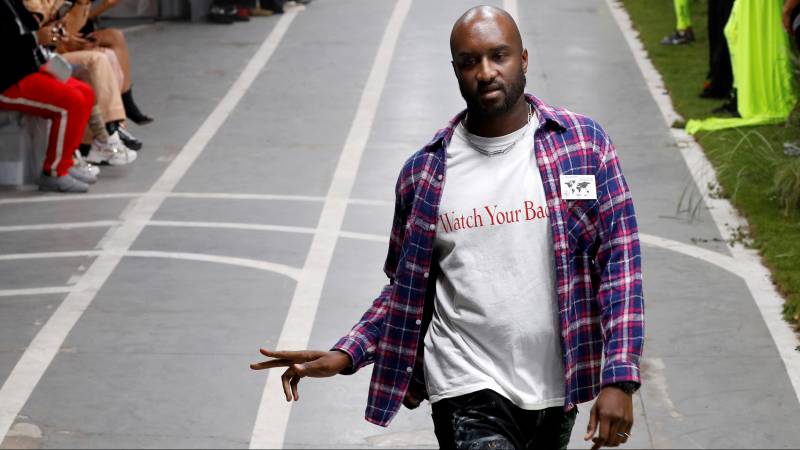 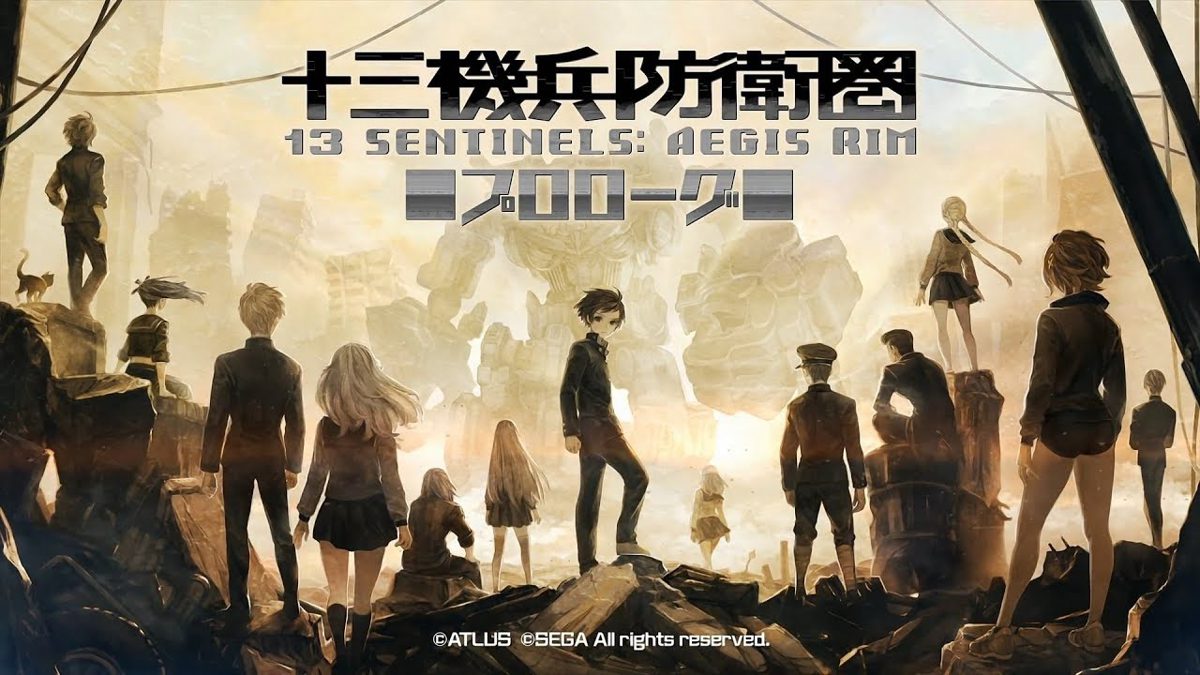