Romane Serda and Renaud: return to their tumultuous love story

Romane Serda celebrates this Saturday, February 26, her 51st birthday. During her life she was married only once. It was with singer Renaud. Back on their relationship which is still very strong today despite their divorce.

Between Renaud and Romane Serda, who turns 51 this Saturday, February 26, it was mad love at first sight. It was in 1999 that they both met. Already at that time, the author, composer and performer had an annoying addiction: alcohol. This is also the reason why his first wife Dominique left him. When he crossed paths with Romane, aged only 19, he had a second chance at love. “At the time, we smoked in cafes, there was smoke all around him, but I saw his eyes, it was very powerful !”, the singer remembered in 2019 in a documentary about her former companion met at the Closerie des lilas, in the Montparnasse district, “he had super bright blue eyes, and super bright, and cool finally, oddly, in the middle of this cloud of smoke“.

Thanks to her love for him, Romane Serda managed to get him out of his alcohol problems which dogged him for seven years. He thus regained a taste for life and began to write again. In 2005, they married and welcomed a baby boy named Malone the following year. Despite the happiness of the small family, Renaud unfortunately fell back into his old addiction. A very difficult period for the actress who this time failed to help her and paid the price. “He could tell me in front of everyone: “Don’t piss me off. It’s not a kid who’s going to dictate my law”. It could be humiliating“, she explained to Faustine Bollaert in December 2020, “It’s not something you can handle on your own“. Their divorce ended in 2011, for the same reasons as Renaud’s first love failure.

The unbreakable bond between Renaud and Romane Serda

“We just got divorced but I love her. I am full of tenderness for him, I will always be there for him, I told him, he knows it. But I no longer want a relationship where I am in demand, waiting for a situation that does not improve“had declared the interpreter of something between us at Gala shortly after their divorce was announced. Their separation did not really distance them since the two artists remained friends. Romane Serda is still present for him today, as she had assured more than ten years ago. When he had his health problems and was notably placed in a nursing home, Renaud was able to count on the support of his ex. “We are super close, we are super close, we love each other, friendship and fraternity, it’s my family”, she said in It’s only TV in 2019.

More than ten years after their breakup, the interpreter of winner Mistral would be ready to resume his story with Romane Serda. It was the latter who revealed this information in March 2021 in The luxury moment. “When I call, I hang up, he says to me: ‘Ah, it was your guy!’. I say, ‘Yeah. So what ?'”the mother of their teenage Malone first said, “He wants to be the one and only, a little, I think”. If the singer seems to have rebuilt her life on her side, Renaud would not have forgotten her : “He said to me: ‘you left your boyfriend, we’re getting married again this summer! Unfortunately for him, she “can’t stand it”. However, she continues to enjoy going for walks with him or sharing threesome time with their son Malone. A pretty little family that has kept ties despite the hardships.

>> Photos – Renaud: a look back at his career marked by drama and his fight against his addictions 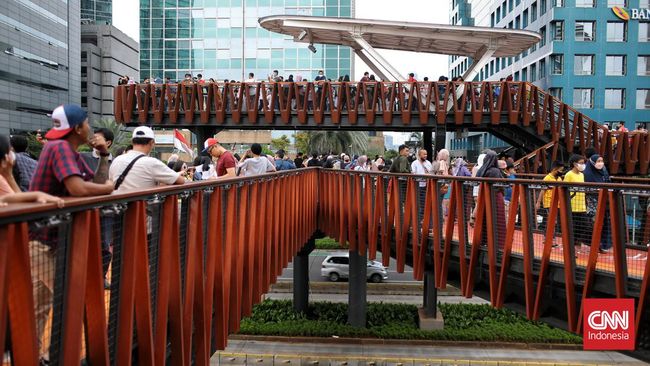 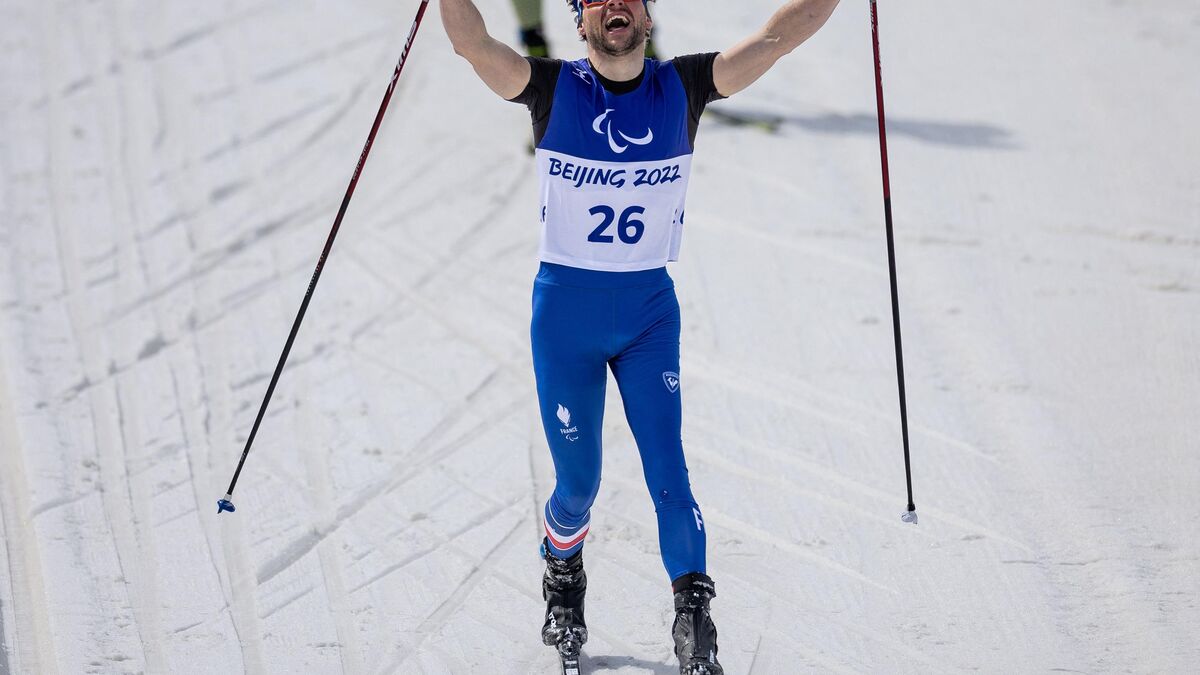 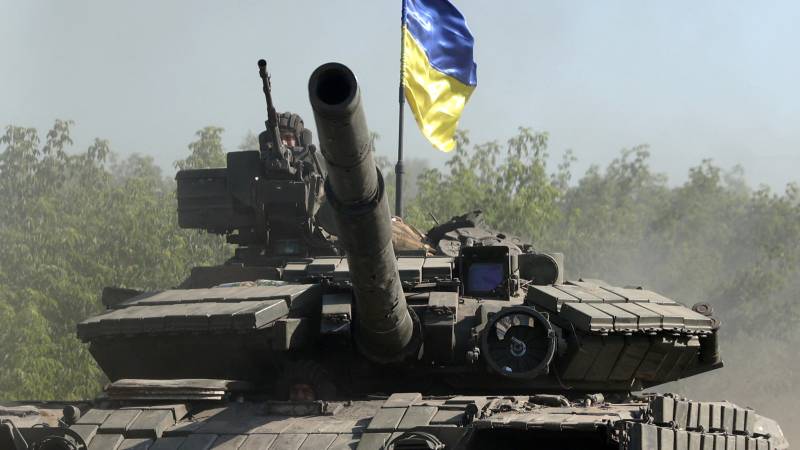