Rolls Royce runs out of fuel 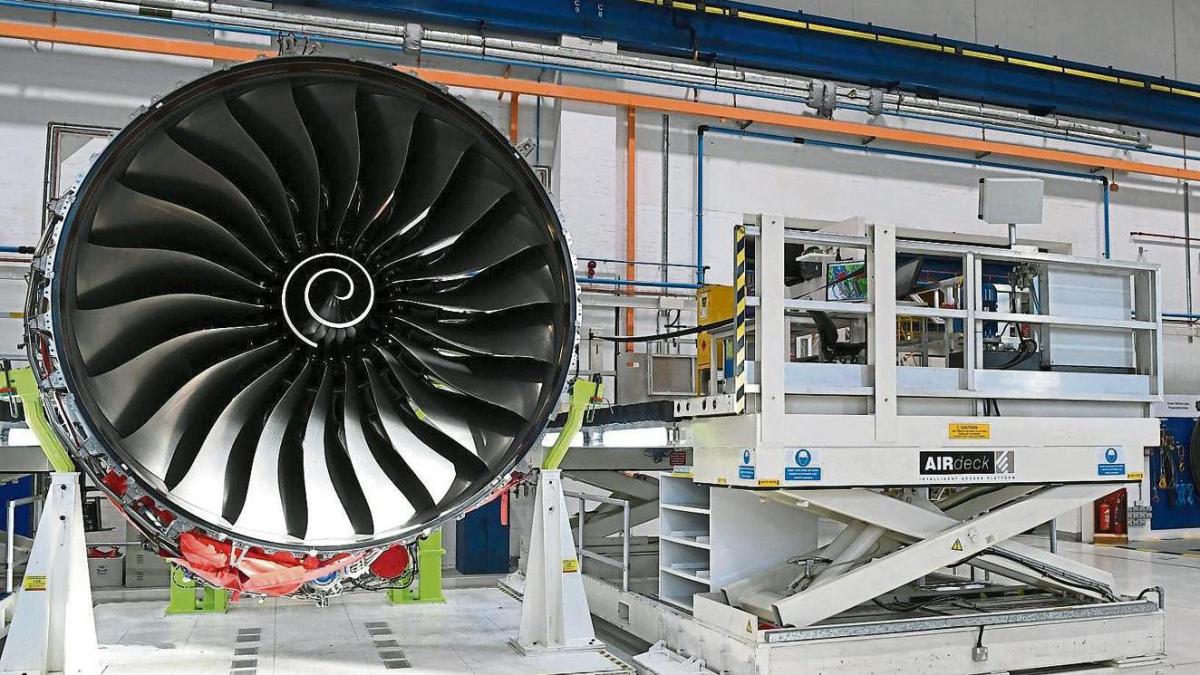 The mention of the mere name Rolls (and even more so if the surname Royce is added) instantly inspires, especially among car enthusiasts, those desired vehicles that cost, depending on the model, between 250,000 and 350,000 dollars, than the The Three Wise Men never finish bringing – perhaps they are too heavy for camels – and that you leave for when you touch that lottery ticket that you never just touched.

But although the cars are manufactured by hand in Goodwood (West Sussex), the brand is today a subsidiary of BMW and has nothing to do (except with the name) with the British firm that existed until 2003. And neither with the aeronautical and defense company that manufactures the engines of civil and military aircraft that is listed on the London Stock Exchange and is one of the great victims of the pandemic, after registering losses of around five billion euros that have forced it to put some of its divisions up for sale, lay off 9,000 workers, close plants, take out loans and issue bonds to raise capital even under the rocks.

And the bleeding is only just beginning, because the fate of Rolls Royce is completely dependent on the resumption of international flights, and now even the summer target seems overly optimistic with the third wave of infections in Europe and the emergence of new ones. variants that can complicate vaccination programs and have governments terrified. Among them the British.

The Derby-based company and factory estimates that it will have lost at least € 12 billion before exiting the tunnel, and thank God it had considerable capital and cash reserves after a few years with positive balances (in 2019 its aeronautical division recorded a turnover of 10 billion euros and profits of 671 million).

The Derby factory develops the engines for the Airbus 350 and the Boeing 787, and in normal times derives more than half of its revenue from their sale and maintenance. But with the air fleets parked, there is nothing to sell or to maintain. In 2020, the aircraft it serves flew only 43% of the hours than in 2019, and although in the current year it is estimated that this percentage will rise to 55%, it is still very little to avoid monstrous losses.

The expectation of Rolls Royce is that normality does not arrive until 2023, but that next year the civil aviation industry will operate at 80% of its capacity in terms of flight hours, and that this will allow it to earn some 900 million euros with which to pay the banks and refill coffers that have run dry. Meanwhile, plans to decarbonize its production and make it more ecological have been frozen.

The company has already laid off 9,000 people to save 600 million euros

It is not in any case the most popular firm at the moment in Great Britain, and it could hardly expect state aid if things got complicated, considering that in 2017 it was found guilty of bribery and corruption on five continents and condemned by the Office from Fraud to multi-million dollar fines that you are paying in installments. Nor has the fact that he laid off 9,000 of his employees to save 600 million euros has earned him any friendships.

In its eager search for capital, the company wants to sell the marine motors subsidiary, which is based in Bergen (Norway), but the government of the Nordic country has put the brake because it does not look favorably on the buyers, a couple of oligarchs Russian friends of Putin. Also in the market is ITP Aero, a Spanish company that operates as a corporate entity within the Rolls Royce group, specializing in the manufacture, support and maintenance of aeronautical and industrial engines, and which has the Spanish army among its main clients.

Luckily for the iconic Derby brand, the supply of train engines and propulsion systems for the British Navy’s submarines, fighters and warships continues to bring in money. The virus will not kill Rolls but it has taken her to the intensive care unit and is going to leave her battered.