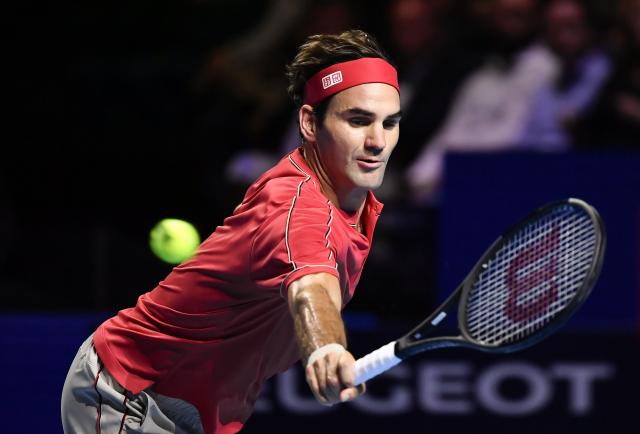 Roger Federer, who returns to the slopes next week in Doha, assured that his objective is be 100% for Wimbledon And that will be there when the season really begins for him.

The Swiss, who has not competed officially since the Australian Open semi-finals in 2020, held his first press conference in Doha ahead of his debut, which will presumably be on Wednesday. against the winner of the duel between Dan Evans and Jeremy Chardy.

“From now on I have to train and improve. Be stronger, fitter, faster. I hope to be 100% for Wimbledon and that’s when the season starts for me, “said the Swiss.

“Until then we will see how it goes. It may surprise me, as it has happened to me in training these weeks. I was surprised by how well it went, but the games are another story. “

About a possible withdrawal, On the verge of 40 and after two operations on his right knee last year, Federer denied the speculation.

“Retirement was never on the table. This is not the time to think about it. I think this is not over and I am still enjoying tennis. I like to play and travel. “

“Probably one of the reasons for coming back is that I want to be at the highest level and play against the best, in the best stadiums and hopefully win again. Hopefully I can play in front of the public again, “said Federer. 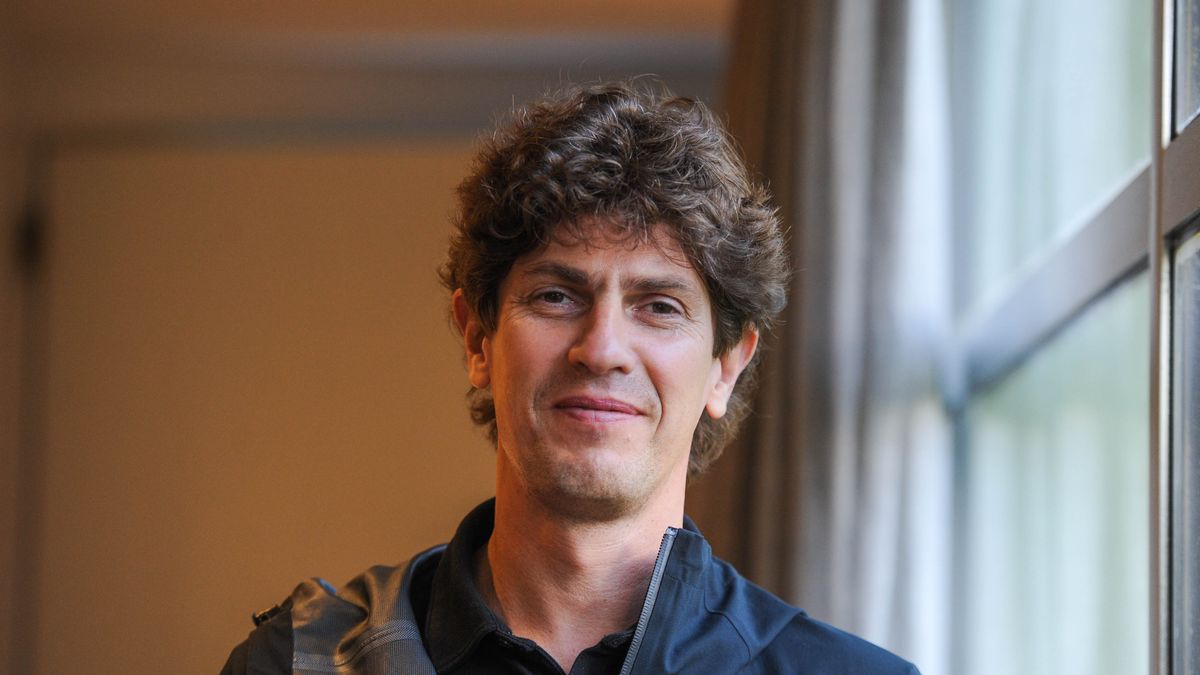 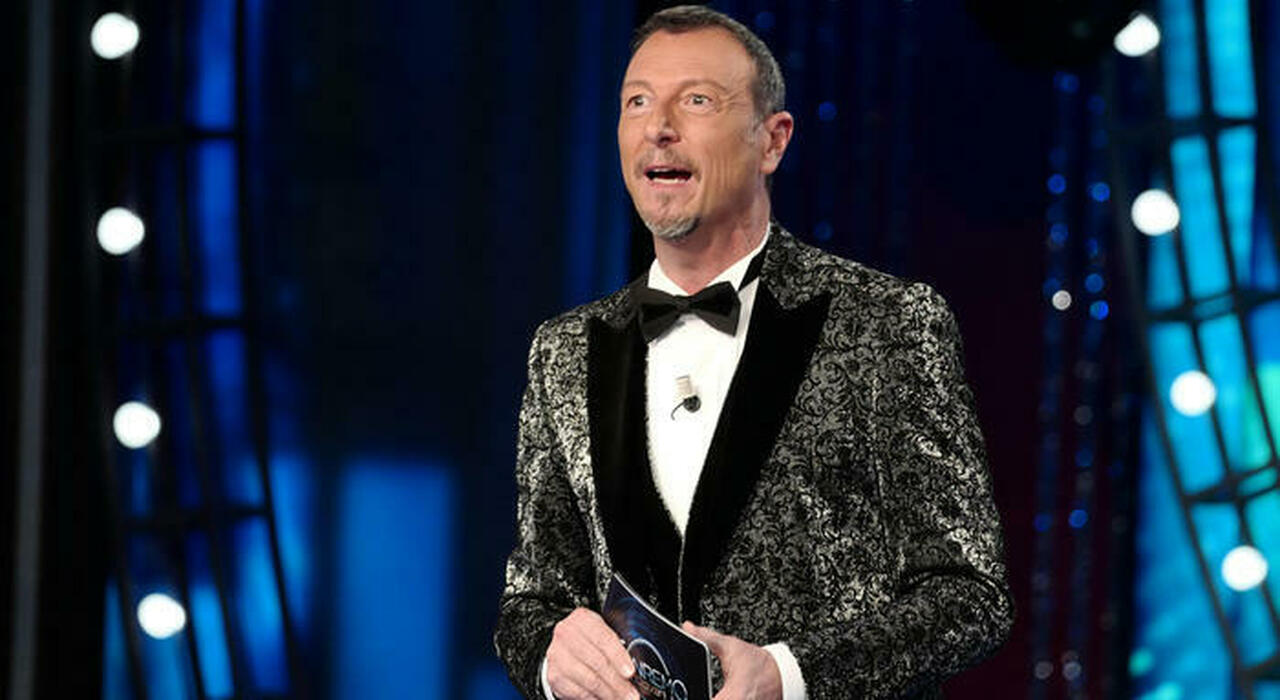 there are Elisa, Morandi, Emma and Achille Lauro

France 3, partner of the Close-Up Festival from October 13 to 19 in Paris and Ile-de-France