Rodchenkov told how Isinbayeva was helped to hide doping – Athletics

He spoke about Elena almost for the first time.

Former head of the Moscow anti-doping laboratory and WADA informant Grigory Rodchenkov gave an interview to Russian media for the first time after leaving for the United States. He spoke about the concealment of doping by the two-time Olympic champion Elena Isinbaeva and how Russian walkers injected erythropoietin.

“All Russian athletes are beneficiaries of the doping system created by Putin and implemented by Nagornykh. This is the first thing. Second – and perhaps the most important – Russia cannot be classified as a civilized country. Look at the Press Freedom Index or Corruption Perceptions Index. Where does a pure athlete come from?

Isinbayeva joined the working group on amendments to the Constitution

Isinbayeva shouts that she is clean. What else are you when you were guarded from all sides? “Girl, do you know that you have control in two months? Tell me what you need there – either we will replace it, or you will already be pure. Isinbayeva, Borzakovsky – don’t they know what’s going on in sports and say that all this is a lie? And these are our [якобы] “Clean” athletes.

Having given up, he [тренер ходоков Виктор Чегин] said: “What a coach I am, I give 50 injections of EPO a day.” When he began to use dirty Chinese erythropoietin, then [организовал] the agreement of the Mordovian Ministry of Sports with Portugalov [о медицинском сопровождении]… Portugalov brought me samples. My hair stood on end! This is sports Auschwitz: it is scary to drive such dirt into the bloodstream of a person. It became clear to me that Chegin is a complete scumbag.

And the fact that he taught the girls … One of them lived in a room with my good friend. And twice a day, she closed herself in the bathroom and intravenously filled herself with erythropoietin and something else. And my good friend, seeing these ampoules, syringes, needles and cotton swabs with blood drops, asked: “What are you doing?” The girl answered: “And this is how we should do, we were taught this way.”

You are talking about morality. So, these are murderers, for them people are potatoes. For Putin, this is oil, and for them – Mordovian potatoes. But Chegin still drives his Porsche drunk and nobody touches him in Saransk.

There was nothing I could do about it, because he brought gold medals. I remember how during Berlin 2009 we were sitting – me, Mutko and Balakhnichev. And Balakhnichev gave a lecture, which boiled down to the fact that “you are shit, sit and do not blather, and Borchin stands like your ten laboratories,” Rodchenkov said in an interview “Jellyfish”.

The head of RUSADA, Ganus, is extremely inconvenient for the system of Russian sports. He wrote about suicide for a reason

Rodchenkov’s new revelations are not so sensational. And his image a la mushroom only causes laughter

Isinbayeva baptized her son in Monaco and named Dobrynya. He is really Dobrynya Nikitich 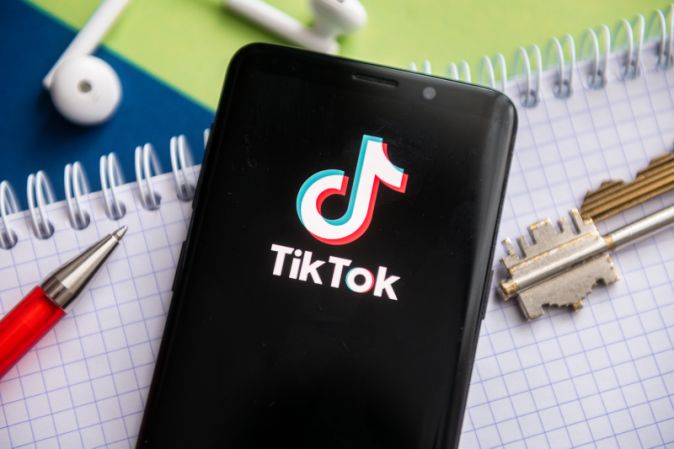 Cancer patients and Covid-19. What did 12 months of pandemic teach us? Oltenasul

François Hollande: this family outing with his children and Julie Gayet

The Dangers of Air Pollution, Death and 4 Adverse Effects Below – All Pages

Einsteins of the local spill – What is hidden in Gemini, Virgo and Aquarius, said the astrologer