Robots will deliver food to homes in Los Angeles 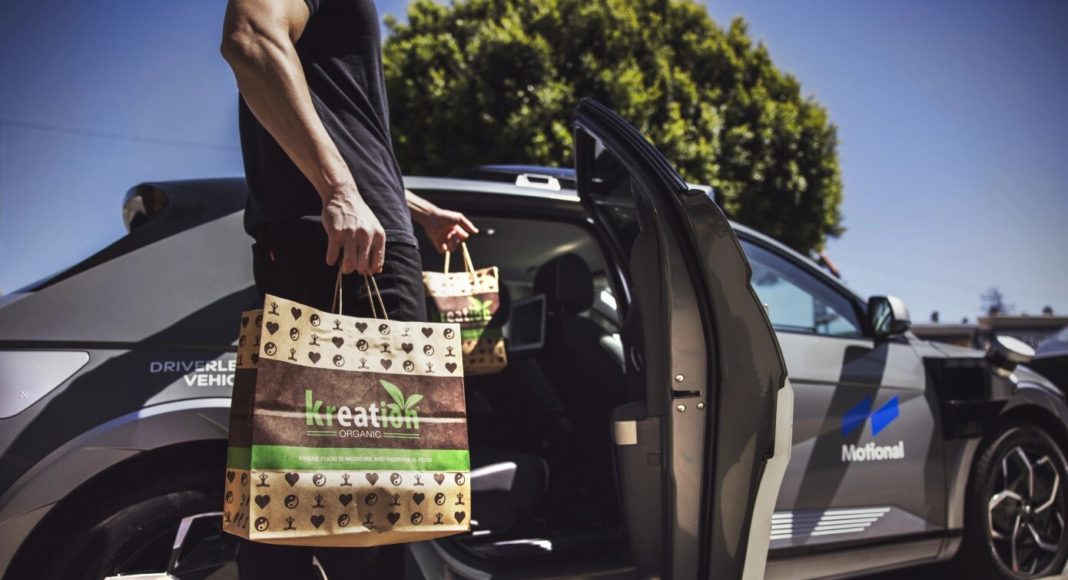 Uber Eats is launching two self-driving delivery pilots today in Los Angeles. These are two partnerships. The first, with Motional, concerns autonomous vehicles. It had already been announced in December. The second is a partnership with curbside delivery company Serve Robotics, a spin-off from Uber itself.

“These two pilots will allow us to learn what customers really want, what merchants really want, and what makes sense for delivery,” an Uber spokesperson told TechCrunch.

Trials will be limited to deliveries from a few merchants only. Serve Robotics will make short deliveries in West Hollywood. Meanwhile, Motional, an autonomous vehicle technology company, will handle longer deliveries in Santa Monica.

All customers who are in test areas will have the option of having their meal delivered by a self-driving vehicle. They will be able to follow it, the “tracker”, as for a normal delivery. Once the food is on the doorstep, customers can unlock the vehicle to get their meal. And this, using an access code. It will be either in a Serve cooler or in the back seat of a Motional car.

Normally, Uber would charge for Serve deliveries. The company’s robots will mostly be able to operate autonomously. But, in some cases, remote operators will take control. For example to cross a street. However, since self-driving vehicle deliveries in California require a license that Motional does not have, customers will not be charged for deliveries made by their vehicles. At the moment, the company only has a test permit with a safety driver on board. “Human operators will take control near drop-off locations to ensure a convenient and seamless experience for customers”said a spokesperson.

“We hope that the trials will be conclusive, that we will learn from them over the next few months and that we will know how to extend the system”, said the Uber spokesperson. Finally, Uber told TechCrunch that the company is considering partnering with more than one player in the space, and the public may start to see more partnerships in the future. 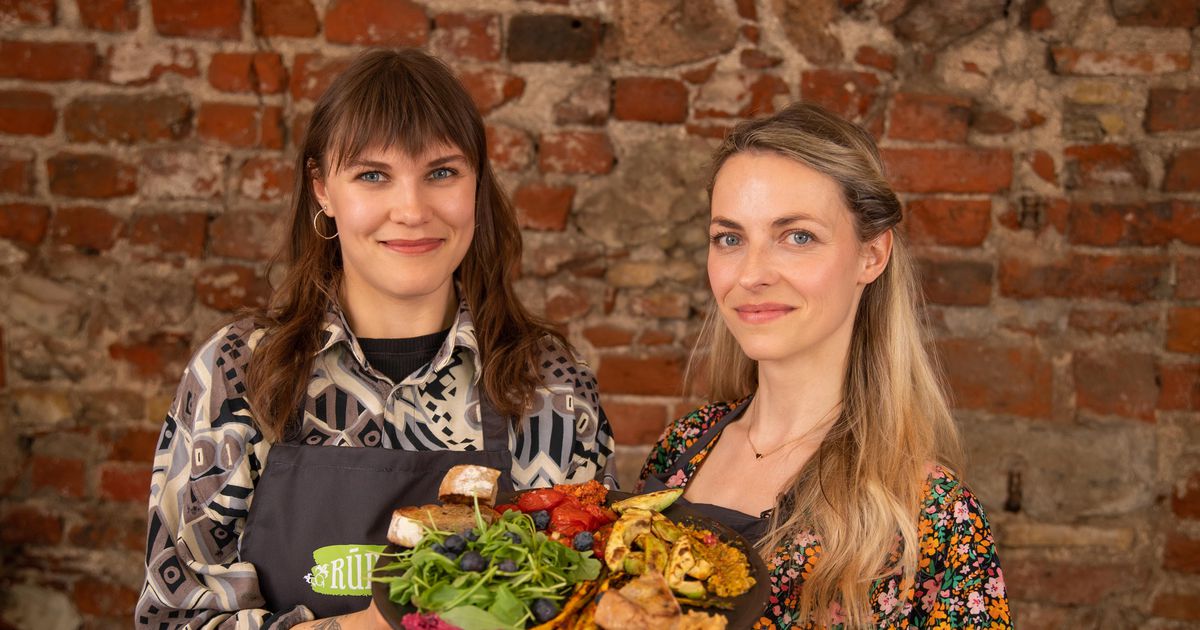 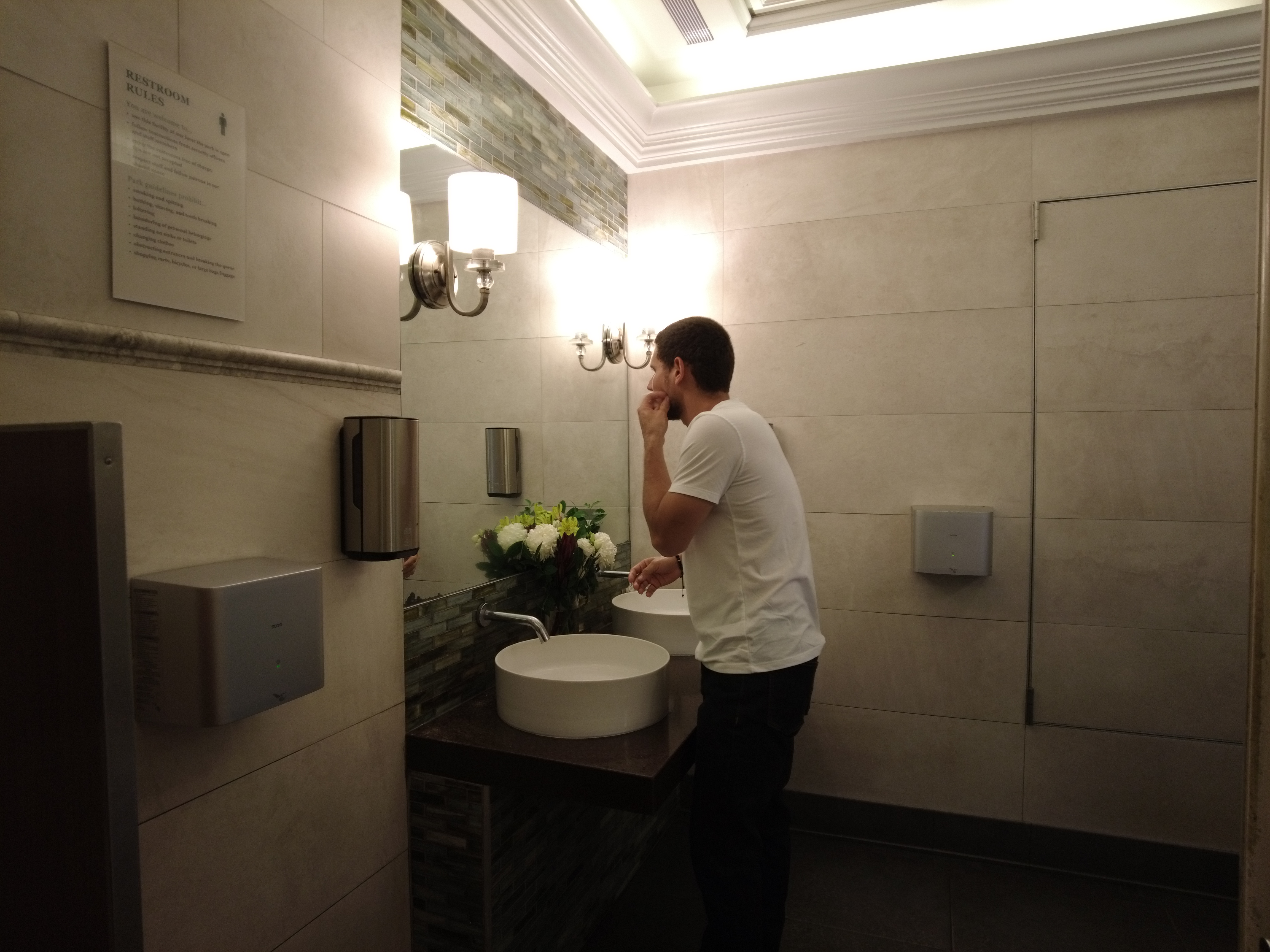 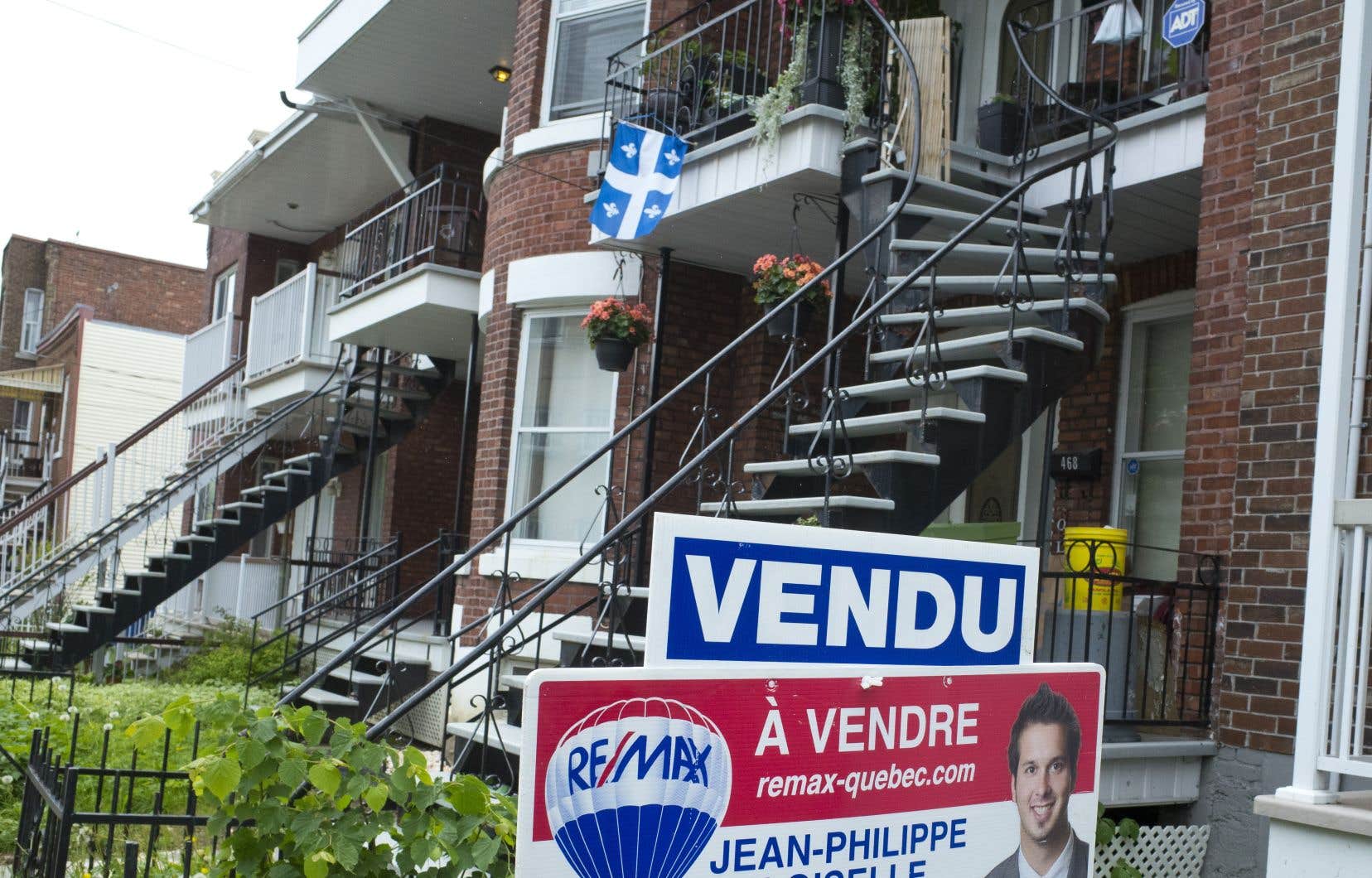 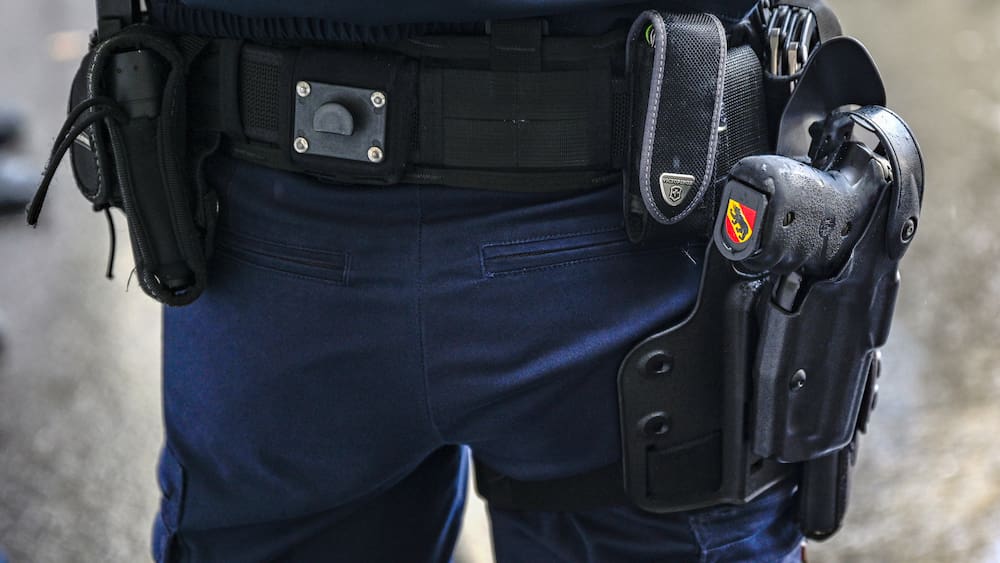