Robbery in Punta Canide, Oleiros: Two men and one woman arrested in A Coruña for being part of a violent gang | Radio Coruña

Agents of the Heritage Group of the UOPJ (Organic Unit of the Judicial Police) of the A Coruña Command detained three people on December 20, in the framework of ‘Operation Punta’, for their alleged involvement in a crime of robbery with violence, committed on October 14 in the municipality of Oleiros (A Coruña).

In a statement, the Benemérita explained that on October 14 two hooded men accessed a house located in Punta Canide (Oleiros) armed with a mace and a hammer that they used to hit the owner of the property on the head and ribs. .

This man, who was threatened by demanding money, was brutally attacked and later handcuffed, causing the criminals to deliver various valuables and cash to them.

Once they left the property in a hurry, his wife, who was staying with him, was able to free him and notify the emergency services.

From the first moment that the Civil Guard became aware of these events, a search device was initiated, which was unsuccessful. However, the UOPJ began an investigation to try to locate these individuals.

Due to the investigations carried out, this extremely violent criminal group was located in the surroundings of A Coruña, confirming that it was a gang made up of two men and one woman.

The civil guards who led the operation did not doubt the group’s ability to act again in the coming dates, since the infrastructure discovered led them to think that they were preparing new coups that would coincide with the ‘modus operandi’ of the previous one in Punta Canide .

They did not hesitate to use violence

For this, they have specified, they would not hesitate to use violence again or even take another step in their actions. For this reason, on December 20, in collaboration with the Court of Instruction number two of A Coruña, it was decided to stop this group to prevent them from continuing with their plans.

In this way, the three members were arrested and two judicially authorized house searches were carried out. In them, balaclavas, tools, a disabling taser-type weapon and extendable batons were found.

The detainees were brought to justice last Thursday before the Court of Instruction number four of A Coruña, which decreed the entry into prison of the two men and the freedom with charges of the woman. 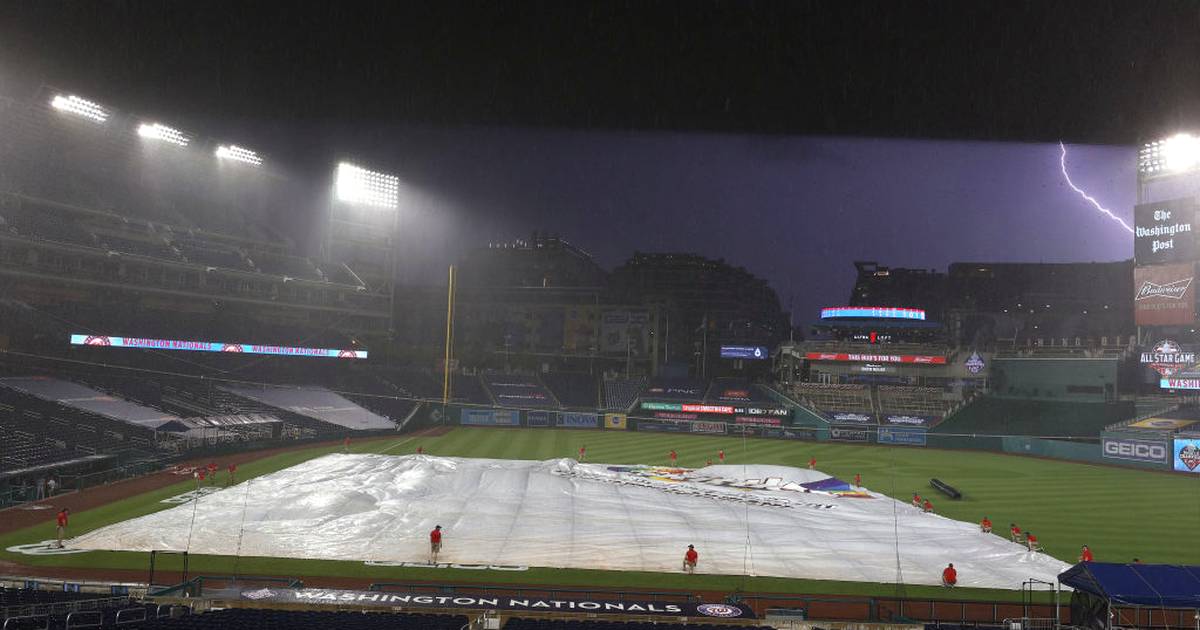 Plaga: The priority is the return of children to the 1st and 2nd grades of primary schools