Thieves of valuables from Ukrainian banks were detained in the USA

To detain the malefactors, the Ukrainian police for three years cooperated with law enforcement officers from the USA, Latvia, Moldova, Macedonia, Georgia, Azerbaijan and Uzbekistan.

In the United States, they detained members of a criminal organization who stole property of more than $ 30 million from bank safes in Ukraine. About it informs Communication Department of the National Police of Ukraine.

The criminal organization included at least 25 people. In 2015-2016, 51 people fell victim to cybercriminals in Kiev. The suspects stole property of almost 170 million hryvnias from their bank safes.

The organizers are Ukrainian citizens who simultaneously have US citizenship, where they legalized illegally obtained funds. Now they face 20 years in prison.

To expose and apprehend the perpetrators, the Ukrainian police for three years worked closely with law enforcement officers from several countries, in particular the United States, Latvia, Moldova, Macedonia, Georgia, Azerbaijan and Uzbekistan.

During the pre-trial investigation, the police found that around 2012-2015, two citizens of Ukraine, who are both US citizens and did not renounce Ukrainian citizenship, decided to systematically secretly steal other people’s property from individual (bank, deposit) safes, penetrating into bank vaults …

It was established that in the period from June 2015 to March 2018, the organizers selected and persuaded at least 25 people to join the criminal organization.

In 2015-2016, members of a criminal organization stole the property of 51 people from individual bank safes of 10 banking institutions in Kiev for a total of UAH 169,181,000. In addition, according to the Ukrainian police, the attackers committed crimes in other countries for about the same amount.

The attackers stole money in national and foreign currency, gold and jewelry, coins and gold bars. The attackers also forged passports of Ukraine and documents for renting bank safes in banking institutions.

In addition, from the beginning of 2015 to October 2018, the defendants committed similar crimes on the territory of Moldova, Belarus, Macedonia and Latvia.

Also, the attackers were preparing to secretly steal property on an especially large scale from the vaults of banking institutions in Georgia, Uzbekistan and Azerbaijan. However, they failed to carry out the abductions in these countries, after the Ukrainian police warned the law enforcement officers.

During the pre-trial investigation on the territory of Ukraine, the investigators of the National Police sent indictments to the court on six persons involved. An additional four persons are pending international legal assistance requests to the US Department of Justice.

During the pre-trial investigation, five more people were arrested and convicted of the above crimes in the territory of Latvia, Uzbekistan and Azerbaijan. Four of them were detained on the basis of information provided by the Ukrainian police.

In 2018, 2020 and 2021, on the territory of Ukraine, law enforcement officers conducted searches at the place of residence of the members of the criminal organization, as a result of which material evidence was seized.

In 2020, the Pechersk District Court of Kiev seized the property of the two organizers, which is located on the territory of Ukraine.

As a result of international cooperation, which lasted for more than three years, the US Department of Justice indicted three persons for “laundering” criminal proceeds in the United States worth more than $ 30 million.

The suspects were arrested, searches were carried out in their places of residence, the instruments of crime, as well as property acquired with funds obtained by criminal means, were seized. Now they face a sentence of imprisonment for a term of 20 years in the United States.

Earlier it was reported that the State Border Service together with the National Police in cooperation with law enforcement agencies of France stopped the work of the channel of human trafficking. 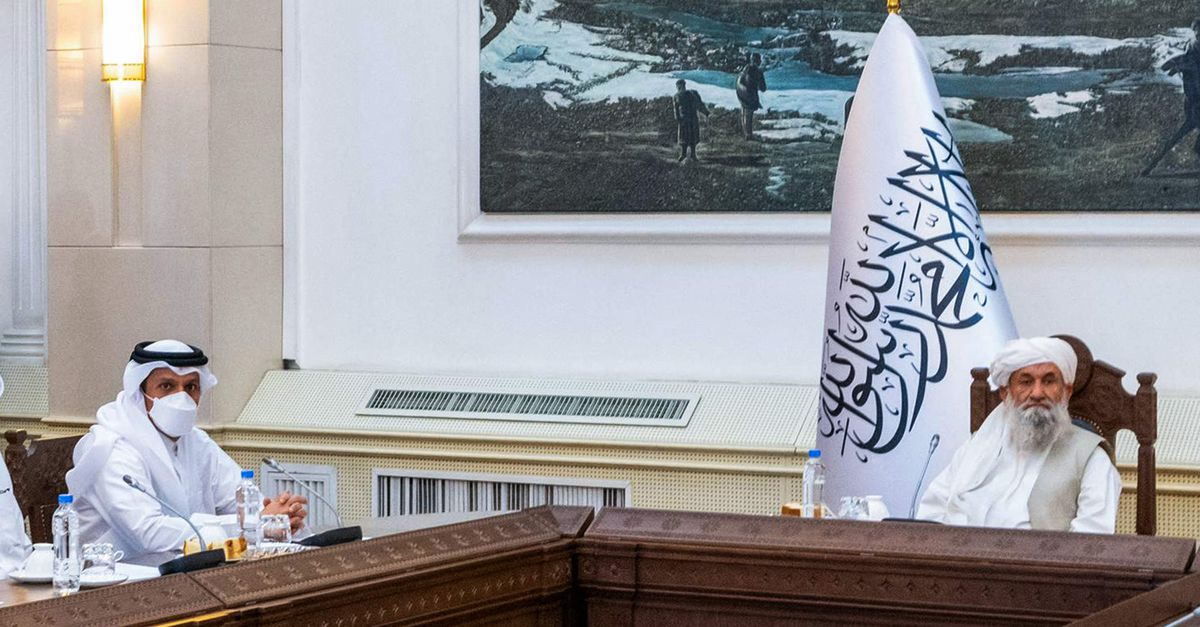