As the RKI also announced, 164 other deaths related to the corona virus were recorded on Thursday.

On Thursday a week ago, the health authorities nationwide reported 203,136 new infections. The incidence was 1017.4 a week ago. The indicator quantifies the number of new infections per 100,000 inhabitants over a period of seven days.

According to the RKI, the health authorities have recorded a total of 10,422,764 cases of infection since the beginning of the pandemic. The total number of registered corona deaths in Germany is now 118,334. The RKI puts the number of people who have recovered from corona disease in Germany at around 7,869,200.

Germany, with the second oldest population in Europe, is particularly at risk

The German Medical Association and the German Hospital Society (DKG) are calling for step-by-step plans for opening steps in corona policy. “If the infection process develops as epidemiologists predict, the number of cases will gradually decrease from the end of February,” says the President of the German Medical Association, Klaus Reinhardt, the editorial network Germany (RND). “The federal and state governments should therefore be prepared and, if possible, prepare phased plans for openings, which can then hopefully be implemented soon.”

The restrictions are still unavoidable. “Germany has the second oldest population in Europe and a low vaccination rate among older people compared to Denmark and England.” The CEO of the German Hospital Society (DKG), Gerald Gass, also tells the RND that it is not the case now in view of the increasing number of patients in the hospitals right time to relax. “But of course we need clear prospects for openings in the near future, once we get past the omicron wave.”

Politicians are calling for immediate easing

Despite the record incidences, there are increasing calls in politics for the corona restrictions to be relaxed. Bavaria’s Prime Minister Markus Söder (CSU) told the “Bild” newspaper: “We should now take consistent opening steps.” Specifically, he called for the nationwide abolition of the 2-G rule in retail, the cancellation of the obligation to test in restaurants and an increase in the upper limits for stadiums. Criticism of Söder came from the SPD.

Söder suggested that contact restrictions should be checked in principle: “Where FFP2 masks are worn, contact restrictions can be reduced. The Federal Minister of Health has to draw up a step-by-step plan for this,” he told the “Bild”. Söder also sees a need for reform in the travel regulations. “Incidence has had its day as a benchmark at Omikron. With values ​​as high as we currently have, travel regulations with reference to risk areas, for example, make little sense. The only thing that makes sense is testing after your return. That needs to be adjusted.”

Opinions differed in the traffic light coalition in Berlin. The deputy head of the FDP, Wolfgang Kubicki, urged that the corona measures be relaxed as soon as possible. “If there is no objective reason, the measures must end, and not on a specific date, but immediately,” Kubicki told RND. “We’re probably closer to that point than many think.”

Heike Baehrens, health policy spokeswoman for the SPD, saw no room for easing and opening plans. “We currently have the highest infection rate ever. It is therefore too early to name specific steps or a specific point in time,” Baehrens told RND. “I strongly advocate taking your time, because otherwise we’ll raise expectations that we can’t keep.”

Baehrens also criticized the fact that some federal states had once again decided to relax the restrictions on their own. “The crazy thing is that Markus Söder and Michael Kretschmer, who called for uniform, sharp measures just a few months ago, are now doing the opposite,” said the SPD politician, referring to the Prime Ministers of Bavaria and Saxony. In her view, the different messages are “part of our problem.” 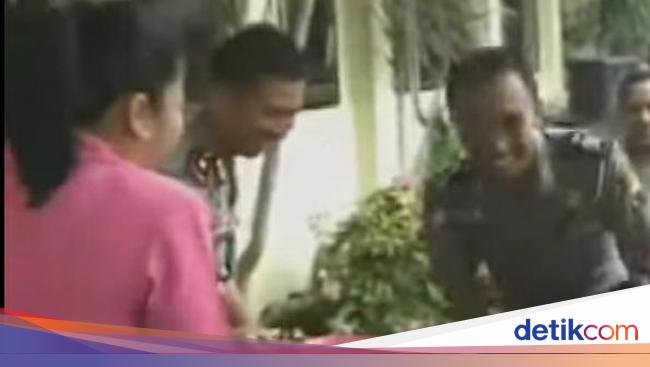 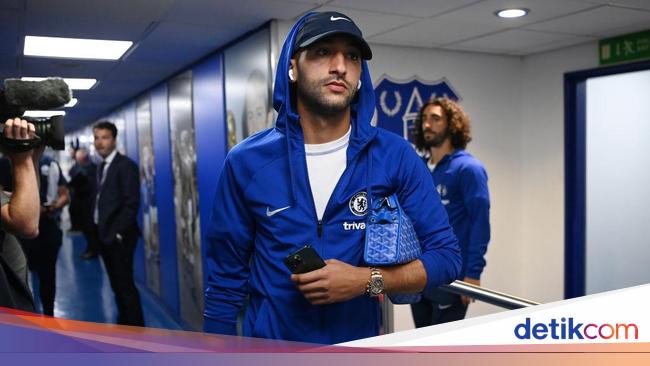 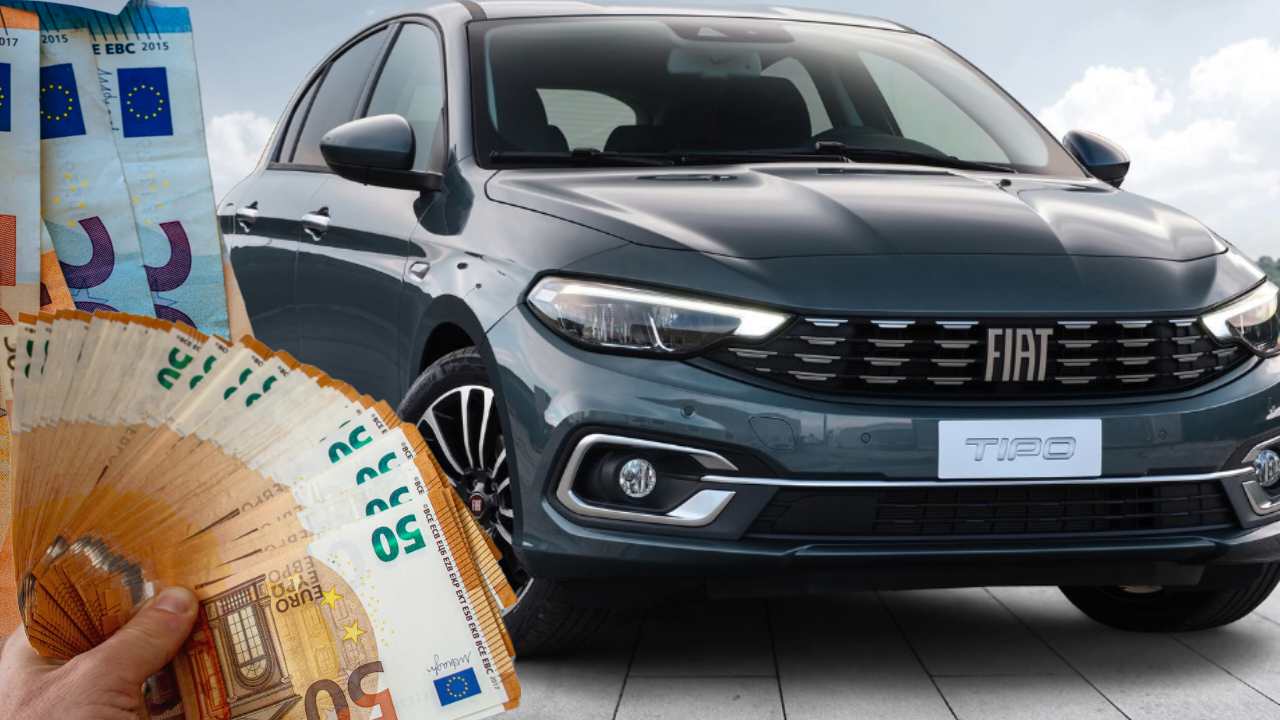 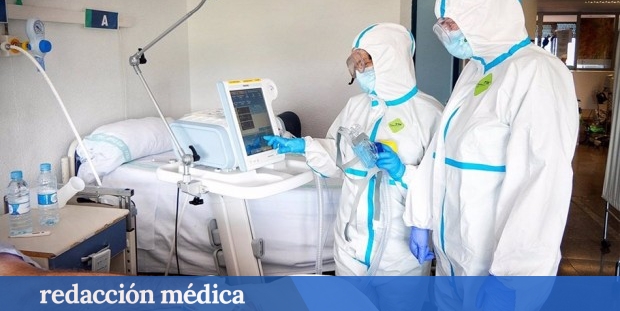 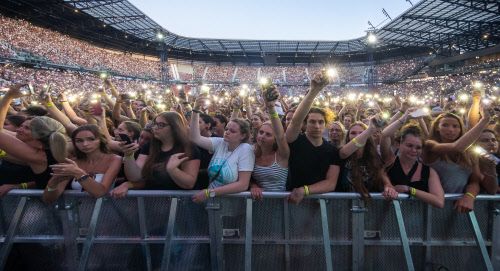