Riyadh Newspaper | WHO: Oral diseases affect nearly half of humanity

WHO: Oral diseases affect nearly half of humanity

The World Health Organization announced in a report released Thursday that nearly half of the world’s population suffers from oral diseases, including rotting teeth, swollen gums and oral cancer.

The new report highlights stark inequalities in access to oral health services, noting that this situation has severely affected the most vulnerable and disadvantaged population groups.

“Oral health has long been neglected in global health (policy),” said WHO chief Tedros Adhanom Ghebreyesus, noting that “many oral diseases are preventable and treatable with affordable measures.”

The United Nations health agency concluded that 45% of the world’s population, or about 3.5 billion people, suffer from tooth decay, gum disease and other oral diseases.

The report, which provides the first comprehensive picture of the situation in 194 countries, showed that global cases have increased by a billion over the past three decades.

The World Health Organization said this was a “clear indication that many people lack access to prevention and treatment of oral diseases”.

The most common diseases in this area are dental caries, acute periodontal disease, tooth loss and oral cancer.

Severe periodontal disease, which is a leading cause of total tooth loss, is also estimated to affect around one billion people.

The World Health Organization has said that nearly 380,000 new cases of oral cancers are diagnosed each year.

The report found that three-quarters of people with oral diseases live in low- and middle-income countries.

In all countries, low-income people, people with disabilities, older adults living alone or in nursing homes, and those living in remote and rural communities, or minority groups, bear a higher burden of oral disease, it has WHO added.

The World Health Organization said these patterns are the same as for other non-communicable diseases such as cancer, cardiovascular disease and diabetes.

The report, released on Thursday, highlights the barriers to providing adequate oral health services, including dental visits, which often come with high costs.

The World Health Organization said this could lead to “catastrophic costs and a significant financial burden on families and societies”.

Meanwhile, reliance on specialized service providers and high-tech equipment makes these services inaccessible to many.

Due to lack of information and monitoring, many people spend a long time seeking or receiving treatment.

The World Health Organization has presented a long list of proposals to address the problem, including calling on countries to include oral health services in their primary health care systems. 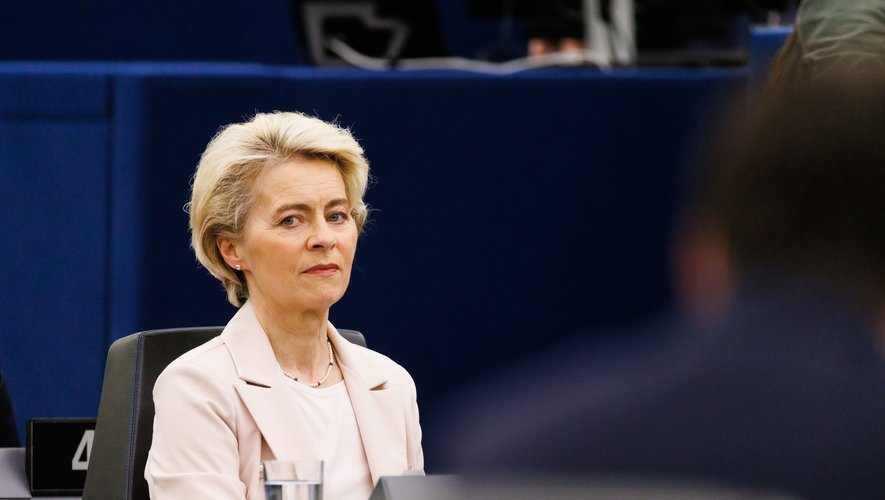 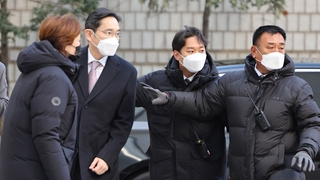 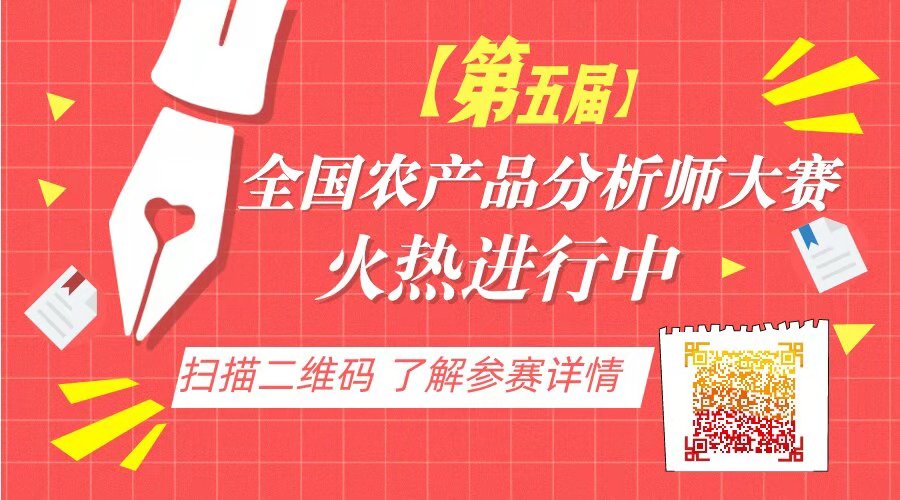