The National Institute for Public Health and the Environment (RIVM) has now purchased hundreds of thousands more flu vaccines than last year. While a total of more than 4 million were placed in 2020, there are now almost 4.7 million. According to a spokesperson, this is not only due to the extra interest in the vaccine due to corona, but also simply to the increasing aging of the population.

In addition, however, the Health Council will also issue advice on a possible expansion of the target group for the jab. Now it consists of people aged 60 years and older and people with certain conditions.

Approximately 6 million people are called by their GP every autumn. The turnout for vaccination has consistently been about 50 percent in recent years. Yet last year, at the start of the vaccination campaign and in the middle of corona, there was a threat of a shortage of flu shots because more people suddenly became interested.

That is why 700,000 extra vaccines were purchased at the time, bringing the total for last year to the aforementioned 4 million. Healthy people aged 60 to 69 were also asked not to immediately make an appointment for vaccination and to give priority to the vulnerable. In the end, anyone who wanted to could still get the flu shot and there were even vaccines left over, according to a spokesperson. To prevent impending shortages this year, the Ministry of Health, Welfare and Sport has decided that vaccines should be available for 75 percent of the target group. The institute also looked at the results of a poll into likely interest in this year’s flu shot.

The shot is always compiled based on a recommendation from the World Health Organization WHO, based on information about the most recently circulating flu viruses. Last year, however, significantly fewer people got the flu because the corona measures such as keeping distance and washing hands also help against influenza and related infections. That made it a bit more difficult to give advice for the composition of the new flu vaccine, but we succeeded.

In the meantime, RIVM still advises following the corona measures, such as washing hands, also to keep the flu within limits. 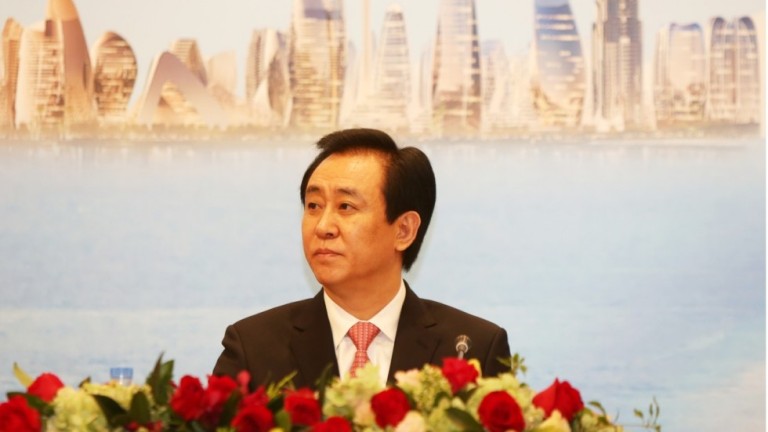 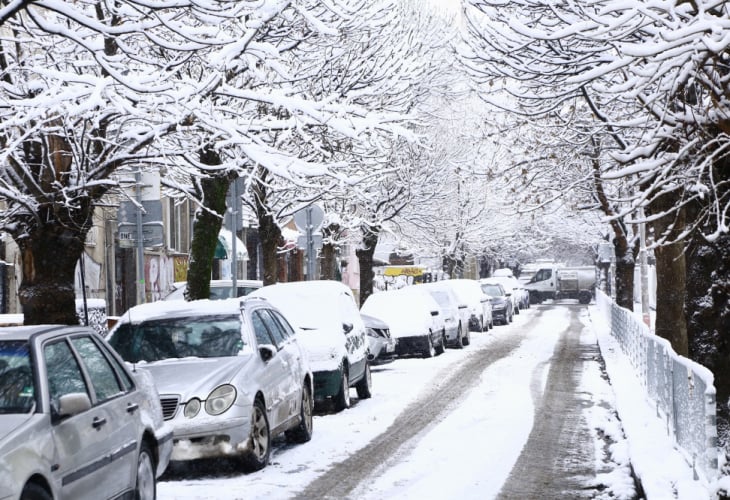 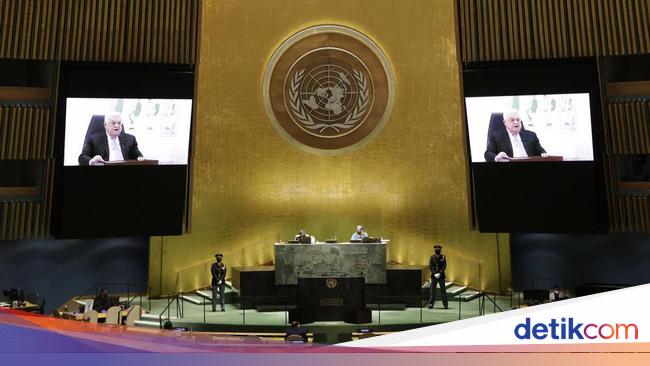