Along its way it passes through a variety of landscapes and cities that are worth seeing. Hamelin and Bremen are popular photo landmarks for their architectural features such as half-timbered houses or the Weser Renaissance.

The Saale flows for 413 kilometers through Bavaria, Thuringia and Saxony-Anhalt. The journey begins at the source of the Saale in Zell im Fichtelgebirge in Upper Franconia, before the river finally flows into the Elbe in Saxony-Anhalt.

Along the way, the second longest tributary of the Elbe passes through vast mixed forests, meadow landscapes and local recreation areas, as well as towns such as Jena, Halle an der Saale or Naumburg.

The Saale-Unstrut region is particularly known for its wineries, so you can combine historic towns with wine tasting. Naumburg Cathedral, for example, is worth a visit, but the city of Weißenfels also has a lot to offer.

The Spree (382 kilometers in Germany)

The Spree arises from three springs in the Lusatian mountains near the Czech border. After 400 kilometers, during which it passes, among other things, the canals of the Spreewald, it flows into the Havel near Berlin-Spandau.

If you decide to take a trip along the Spree, you will embark on a varied journey: whether it is the Lusatian Lake District, the traditional Spree Forest or the lively capital Berlin, there is something for everyone here.

And there are also numerous possibilities directly on and on the Spree: you can explore Berlin from the water with the stand-up paddle or book a classic Spreer tour. In the Spreewald, however, the best way to get around is by canoe.

The Ems (371 kilometers in Germany)

The Ems has its source in the Moosheide nature reserve at Hövelhof in the Paderborn district. From here the river flows through a lot of nature before passing Münster and the Münsterland. Continue through the Teutoburg Forest to Emden, where the river flows into the North Sea.

Nature reserves, numerous viewpoints and romantic hiking trails are just some of the highlights of the region. Between Hövelhof and Emden there are also numerous cozy farm cafes that invite you to linger with a view of the Ems.

Emsland also offers numerous superlatives: the Meyer shipyard, where huge cruise ships are built, has one of the largest dry docks in the world. And in Emsbüren there is the largest nursery of pot and bedding plants in Europe.

The Neckar (362 kilometers in Germany)

The source of the Neckar is near Schwenningen in southwestern Baden-Württemberg in the Schwenninger Moos. In the direction of the Swabian Alb, Rottweil then passes through Tübingen, Heilbronn and Heidelberg. 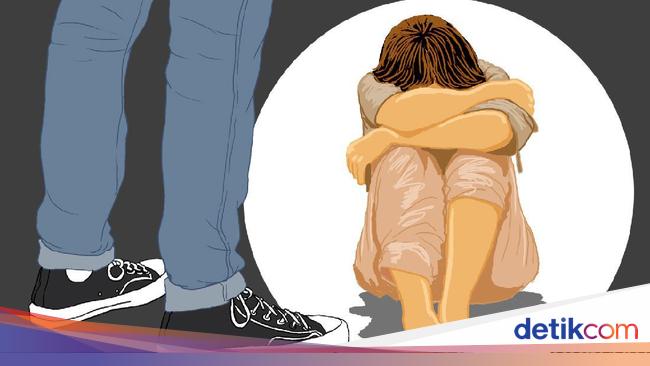 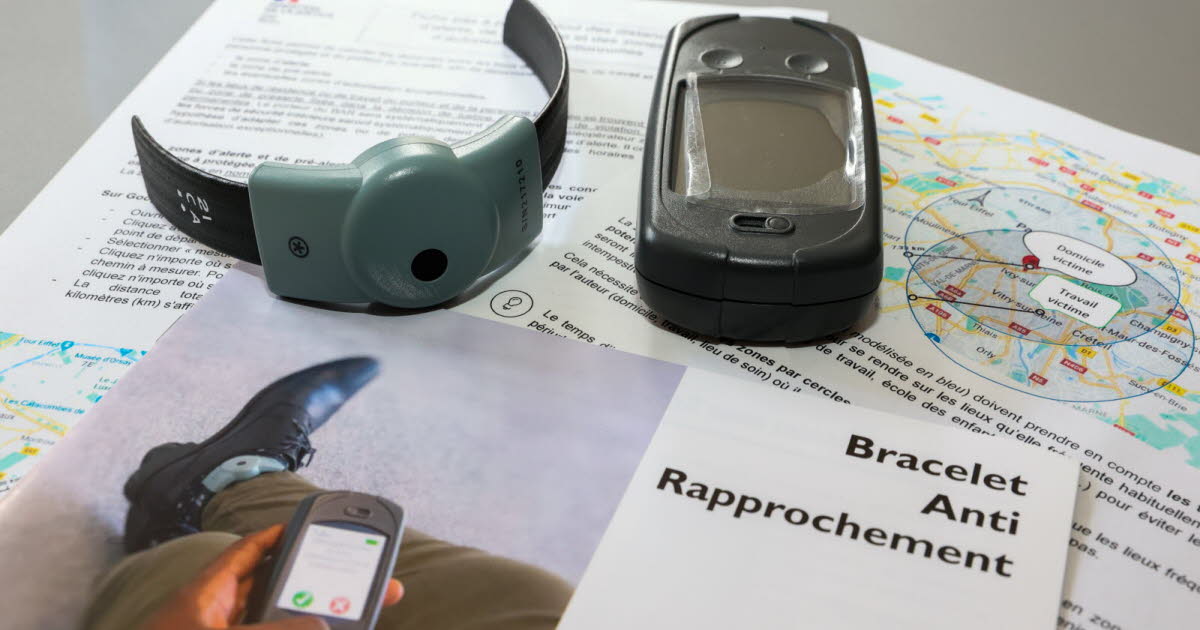 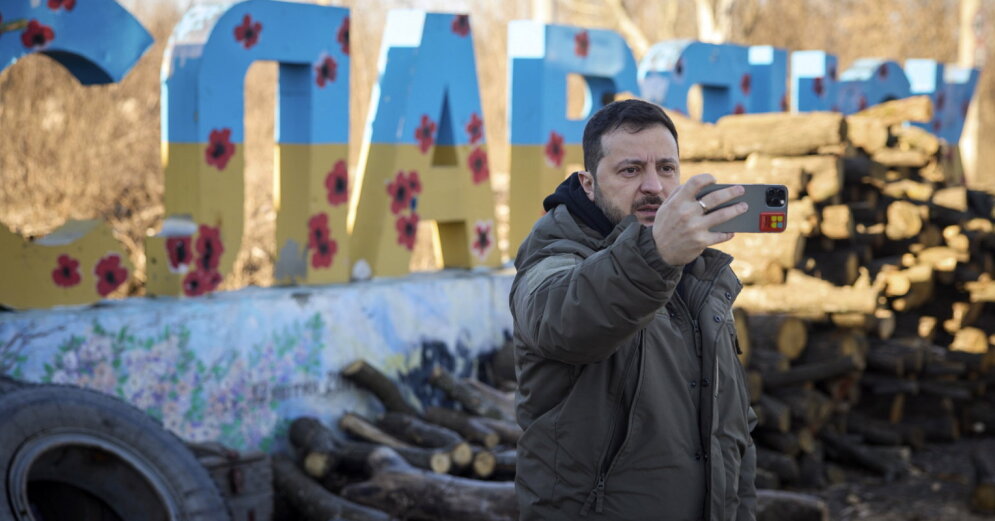 “Politician” recognizes Zelenski as the most influential person in Europe; Putin is a loser

Only 23% of HIV/AIDS patients in East Java join therapy

He has progressed not only in football. Because of the results, adapting in Leverkusen is more difficult, admits Hložek

“Politician” recognizes Zelenski as the most influential person in Europe; Putin is a loser

Only 23% of HIV/AIDS patients in East Java join therapy

He has progressed not only in football. Because of the results, adapting in Leverkusen is more difficult, admits Hložek