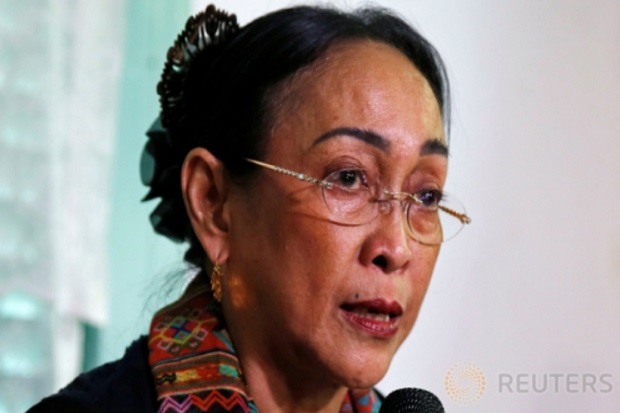 DPD RI member Arya Wedakarna is trusted to prepare the procession. “Yes, that’s right. I was appointed by him (Sukmawati) to organize the ceremony in Bali,” he said when contacted, Friday (22/10/2021) night.

According to him, Sukmawati’s decision to change religion has received the blessing of Bung Karno’s extended family, namely Megawati Soekarnoputri, Guntur Soekarnoputra and Guruh Soekarnoputra.

Sukmawati decided to convert to Hinduism because she wanted to return to her ancestral religion. “Her grandmother Nyoman Rai Sirimben from Singaraja is also a Hindu. So she also wants her place not in Jakarta but in Bali,” said Wedakarna.

The head of the Sukarno Center Bali added that the committee had distributed invitations to the entire extended family of Bung Karno, President Jokowi and all ministers of the Indonesia Maju Cabinet. “So far the preparations have been good and it’s just a matter of implementation,” he said. 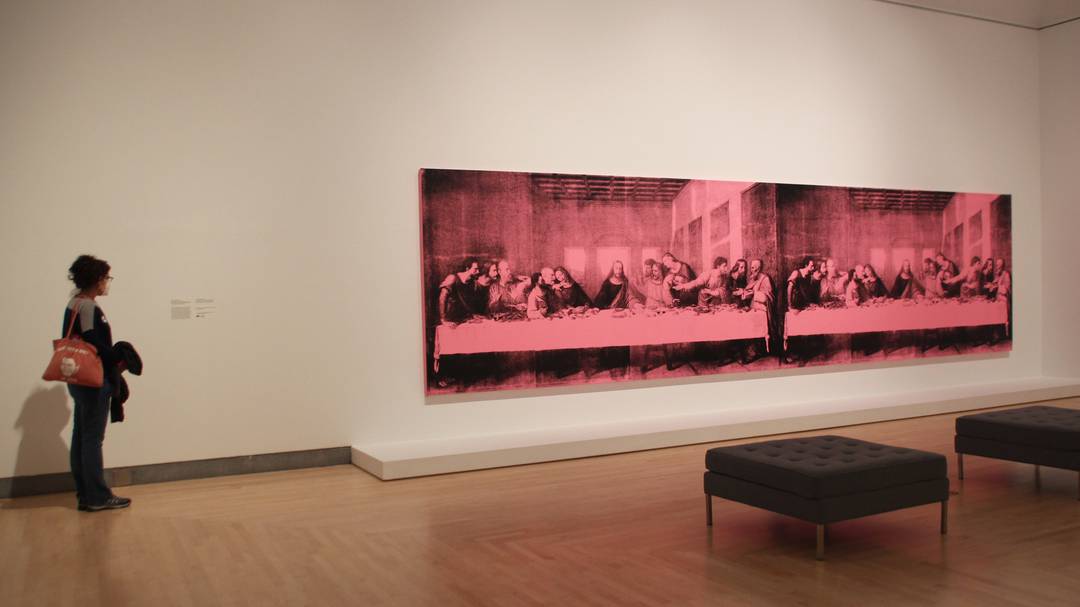 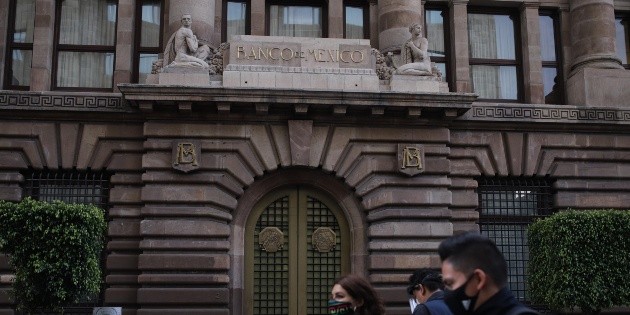 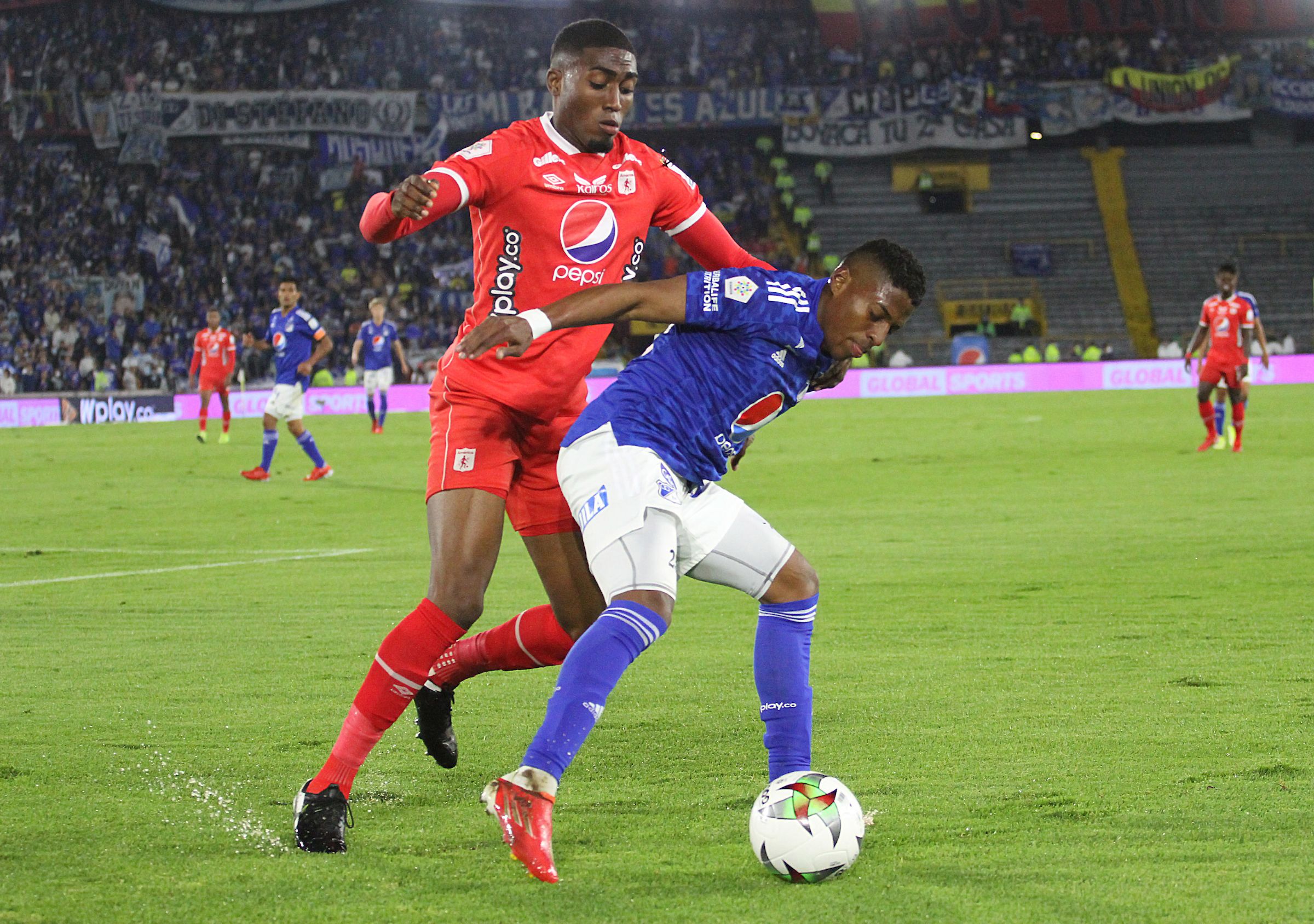 Liga Betplay TODAY: the signing between America and Millionaires