Rick and Morty are promoting PlayStation 5

Iconic cartoon duo Rick and Morty has been used to advertise the recently released PlayStation 5.

The Adult Swim ad is entirely in the style of the cartoon series of the same name, with Morty trying to explain the features of the PlayStation 5 while Rick counts the money they received for the recording of the ad.

The PlayStation 5 was released last week in a number of countries, including the United States and Japan, and last Thursday in the rest of the world, including Europe. Only some of the people who placed a pre-order could receive copies on Thursday. The console cannot be found in stores.

“A Gift for the 10th Anniversary of Marriage”: Kim Song-i talked about the three miracles he felt in his marriage with Kang Won-rae. 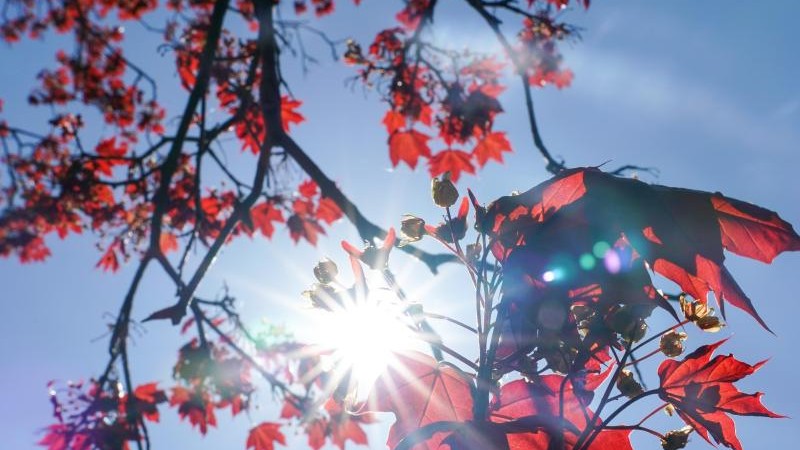 Moscow will respond strongly to attempts to secede Belarus from Russia / Article / LSM.lv

Divinity Original Sin 2 will get a version for iPad

the best movies and series to test this week

The pilot spoke about the risk of the Su-34 fighter to fall from a height – Ferra.ru