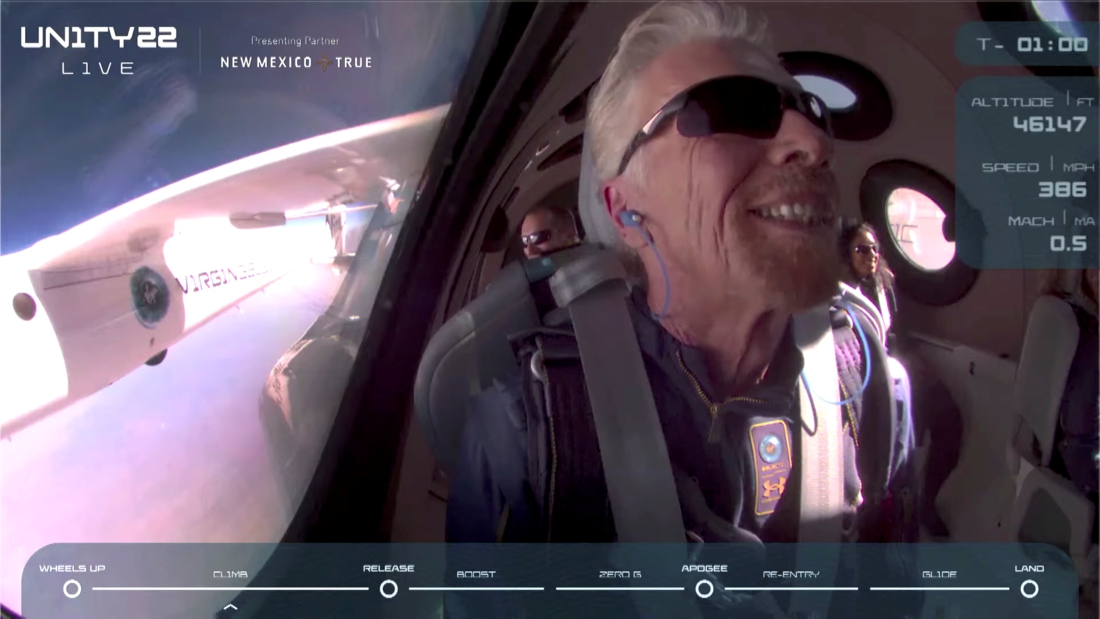 The U.S. Aviation Supervisor (FAA) has decided to ground the Virigin Galactic spaceplane after an incident occurred during its founder Richard Branson’s historic space trip in July.

According to the FAA, the spacecraft SpaceShipTwo deviated from its trajectory and allowed airspace on July 11 while returning to the runway in New Mexico. In the cockpit, first an orange and then a red tell-tale would have come on. The latter indicates danger, while the orange light would indicate flying too low, with the nose in the wrong position.

Virgin Galactic has always said the flight was normal, but the FAA has launched an investigation anyway. The aircraft will not be allowed to fly again until the report has been approved or when the authority is certain that the problems related to the incident do not endanger public safety.

Virgin Galactic admits the flight flew “a short distance and time (1 minute 41 seconds)” lower than agreed on its return to Earth, but calls the warning light reports misleading descriptions of the incident. The company denies that there was ever any danger to passengers or crew. 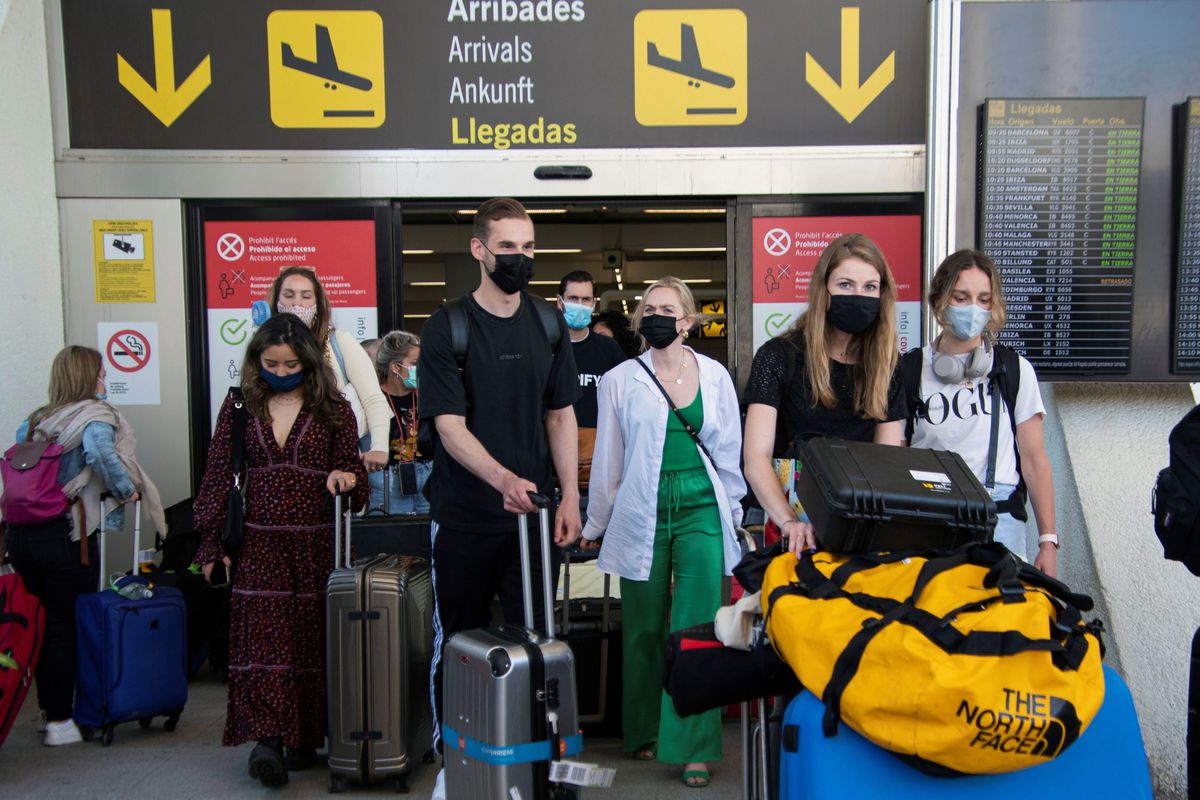 Covid-19: Last minute of the coronavirus, live | Balearic Islands notifies a second case of omicron by specific PCR in the community | Society 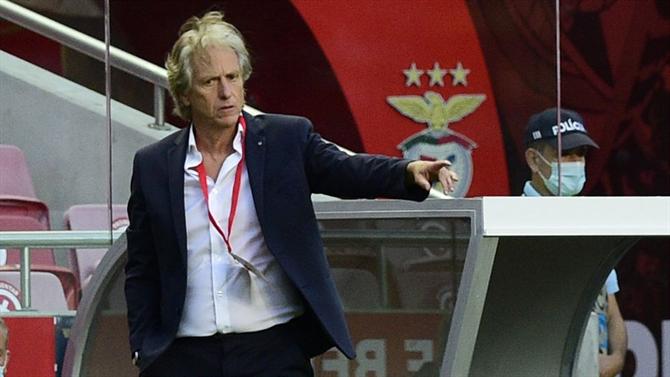 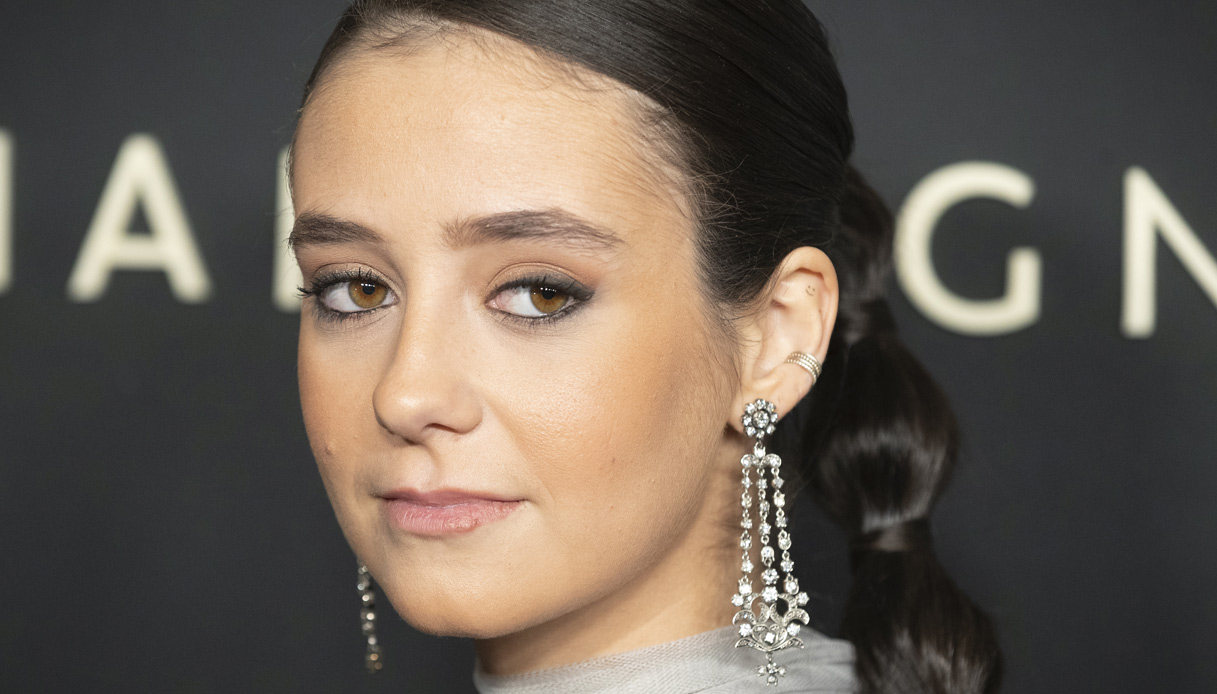 Letizia of Spain, her beautiful granddaughter overshadows her with a slip dress