Rich people are getting richer, billionaires have recorded a record increase in wealth during the pandemic

KONTAN.CO.ID – NEW YORK. The world‘s billionaires saw their wealth rise to record highs during the pandemic. Leading technology companies and industry earn the most.

Launch BBC, according to a report by Swiss Bank UBS, world billionaires saw the value of their wealth rise 27.5% to US $ 10.2 trillion in the April to July period this year.

That figure is up from a previous peak of US $ 8.9 trillion at the end of 2017 and is largely due to rising global share prices.

Also Read: Tesla will release a quarterly report, Elon Musk’s fortune is forecast to increase by US $ 3 billion

It comes as a World Bank report on Wednesday suggests extreme poverty will rise this year for the first time in more than two decades due to the pandemic.

Among billionaires, this year’s biggest winners have been industrialists, whose fortunes rose by a staggering 44% in the three months to July.

“The industry is benefiting disproportionately as the market appreciates a significant economic recovery, following the worldwide lockdown,” said UBS.

Tech billionaires have also seen an increase in wealth during the pandemic, when the value of their wealth has jumped 41%. UBS said this was due to the increasing demand for their goods and services.

Also Read: Warren Buffett knows the best investors are worthy of your own money 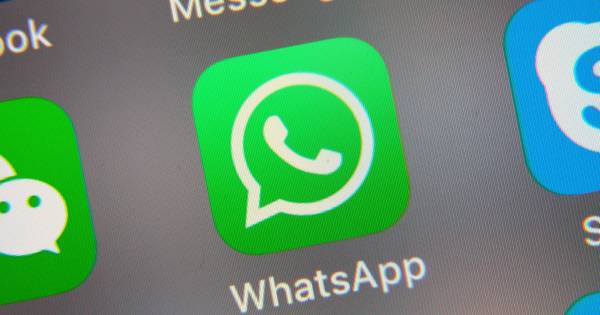 WhatsApp becomes online store: products can now be sold and paid for via chat app | Multimedia