Ricardo Darín: “There are few things as irreplaceable as a theater performance” – Tvshow – 05/11/2022 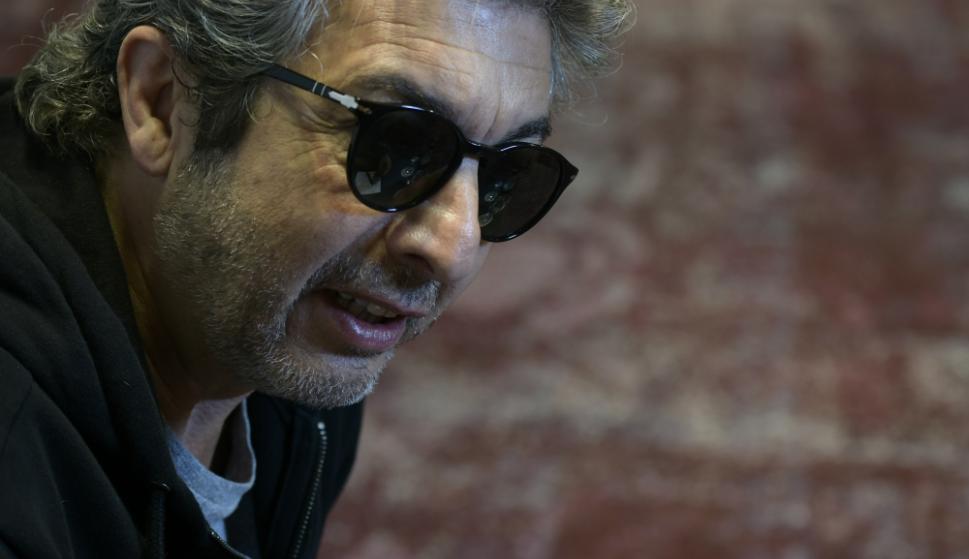 The Argentine actor Ricardo Darinwho stars alongside his compatriot Andrea Pietra in the theatrical production of the play Scenes of conjugal lifebelieves that after what has been experienced in the last two years around the world “there are few things as irreplaceable as a theater performance”.

“The event, going to a theater to be part of the ritual of being all participating in the conflict that is exposed on stage, side by side with our peers, is like nothing, and makes us suppose that things are beginning to return to normal,” said Darín, who is presenting the work until May 22 at the Teatro del Soho in the city of Malaga (southern Spain).

“Back in the ring”

The work has resumed its path after “two very rare years in which so many ideas, projects and ambitions had to be suspended and postponed,” he commented.

Darín and Pietra in Scenes from conjugal life. Photo: Diffusion

“The same thing has happened to all of us from being stopped in a gesture until the dynamics resumed, and we had as much anxiety to return to the ring as that of the spectators to meet their peers in a theater,” he added.

For this reason, they are “happy to have been able to go through this difficult stage for humanity” and now they want to “enjoy these spaces of happiness compared to what is happening in the world, with which we are all devastated.”

A work “in permanent movement”, according to Darín, who usually comments with Pietra on “the resignification of the things he has been saying for a couple of years, which, inserted in the present, take on a different meaning”.
For the actor, this stems from “the skill, ability and intelligence” of the author of the original text, Ingmar Bergman, “in posing the conflict in the lives of two human beings over twenty-five years.”

“Among its positive effects, it synthesizes in the scenes situations that we human beings go through in our relationships, or we know of someone close to us who has gone through them, and an effect called a mirror is generated that makes us feel close to what happens in the scene. scenario, no matter how risky it may seem,” he said.

A montage with a lot of humor

When asked if seeing this play can save marriages in crisis or definitively condemn them, Darín admits that when his friends tell him that they are going to see it, he asks them “how their partners are.”

“Has it ever happened to me to meet friends who came to the function and who looked at me saying: ‘How did you not tell me that this was about?'” he joked.

Darín pointed out that in this montage “there is a lot of humor, something that did not happen in the television and film versions”, and to this is added “the addition that, when the conflict goes through the Latin and blood idiosyncrasy, it still deepens more in the sense of humor”.

The actor believes that the Teatro del Soho, where they were received by its creator, the Spanish actor Antonio Banderas, is an “ideal” room for works of this type, which “because it is intimate, it draws a lot from its proximity to the stalls “.

For her part, Andrea Pietra agreed with Darín that the theater “doesn’t look like anything, the living, being in the moment” and this work also has a text that the actors “love to go through”.

Pietra considered that the work “leaves people in a positive state and rescues love, which is the most important thing for these two people”, and although she talks about marriage “being a trap”, the spectator “recognizes sensations, situations and experiences that are told on stage”. 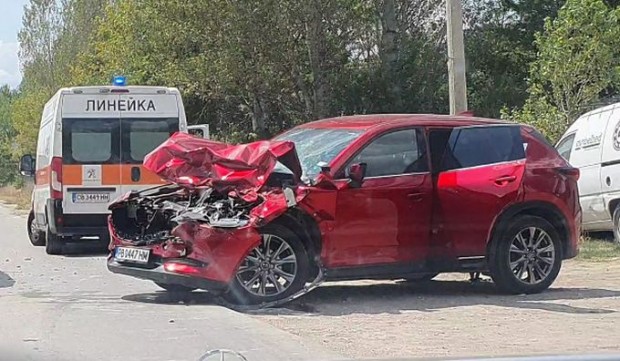 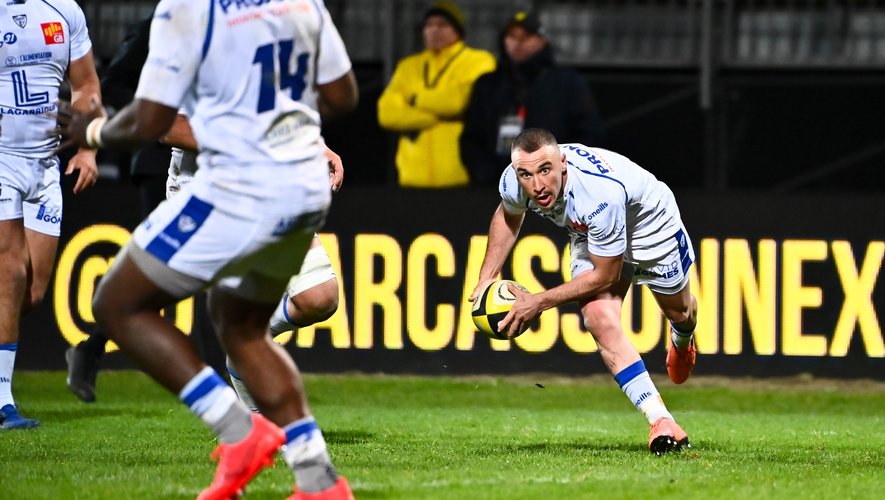 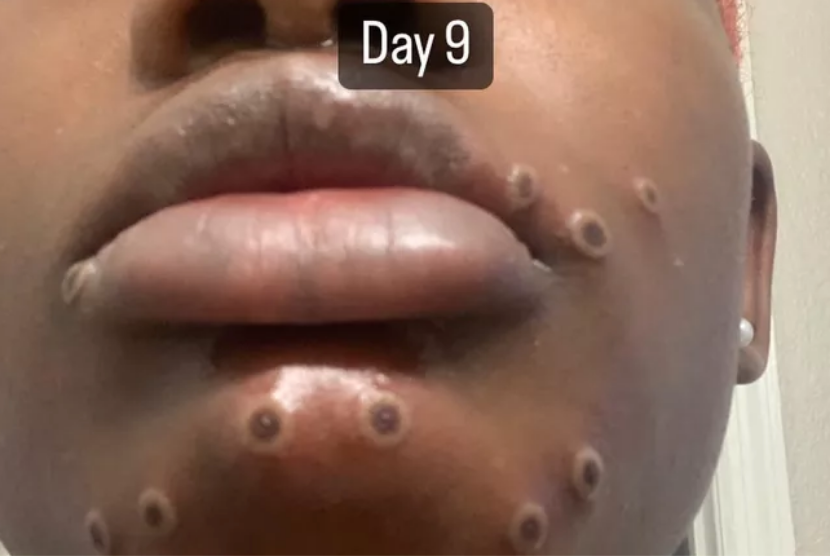 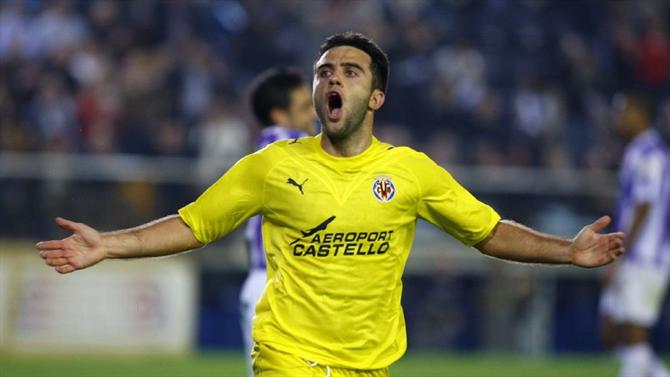 THE BALL – «After Messi and Cristiano, there was me… everyone wanted me» (Italy) 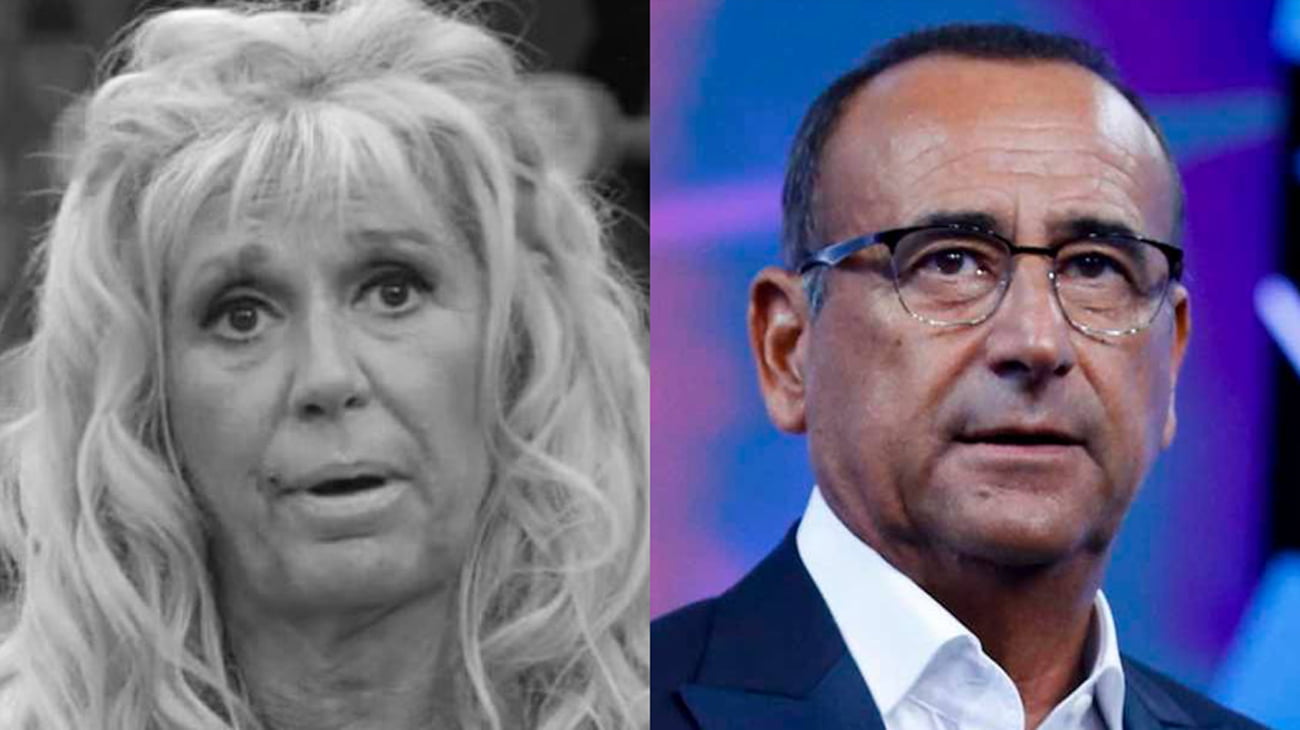 “Here’s what it will have gained by excluding me” 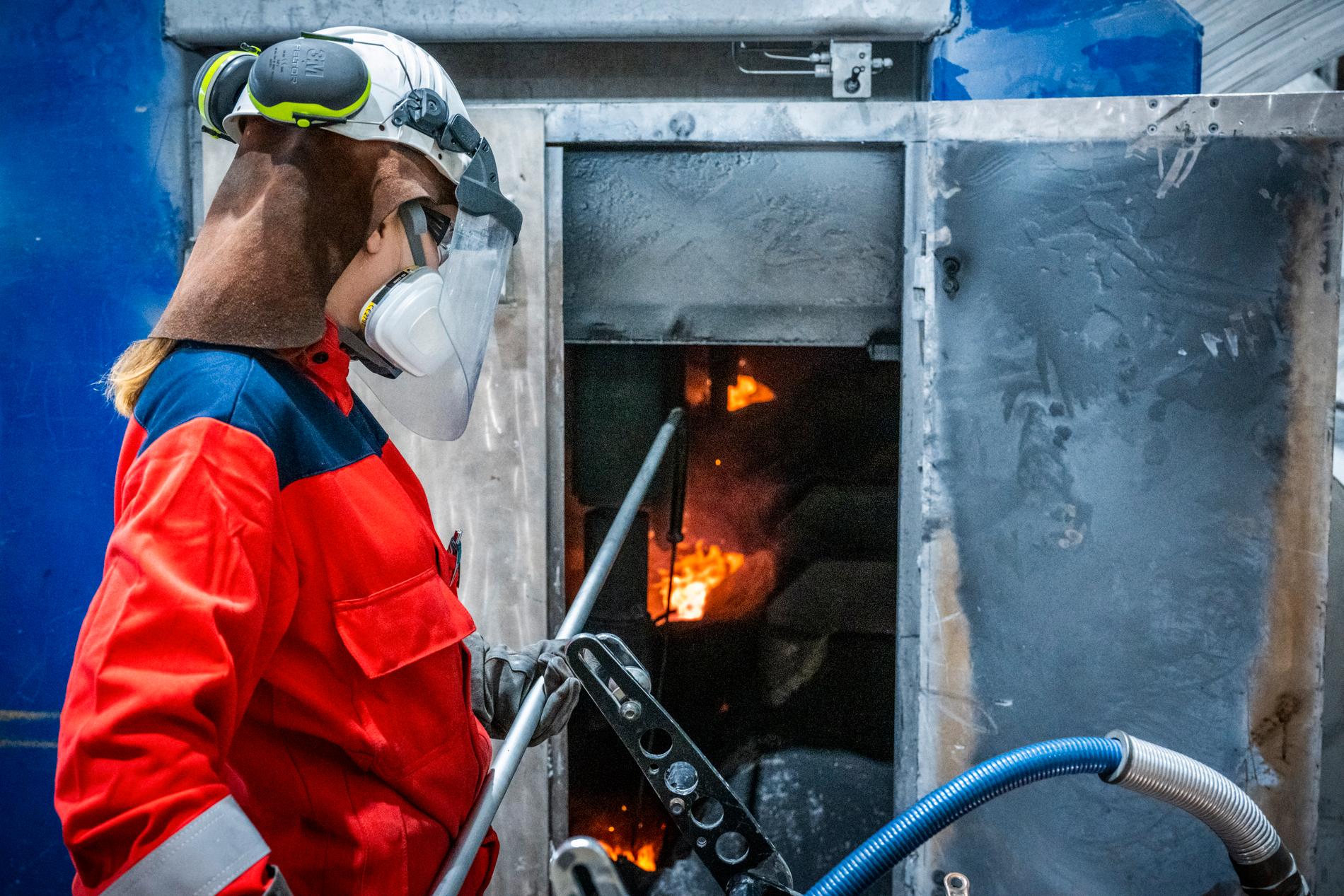 Industrial activity turns down to the lowest since January 2021 – E24

Is it true that the price of plane tickets will go up? This is the explanation of the Ministry of Transportation. Page all

Tennis | Federer turns 41: A close return and the unknown about his physique 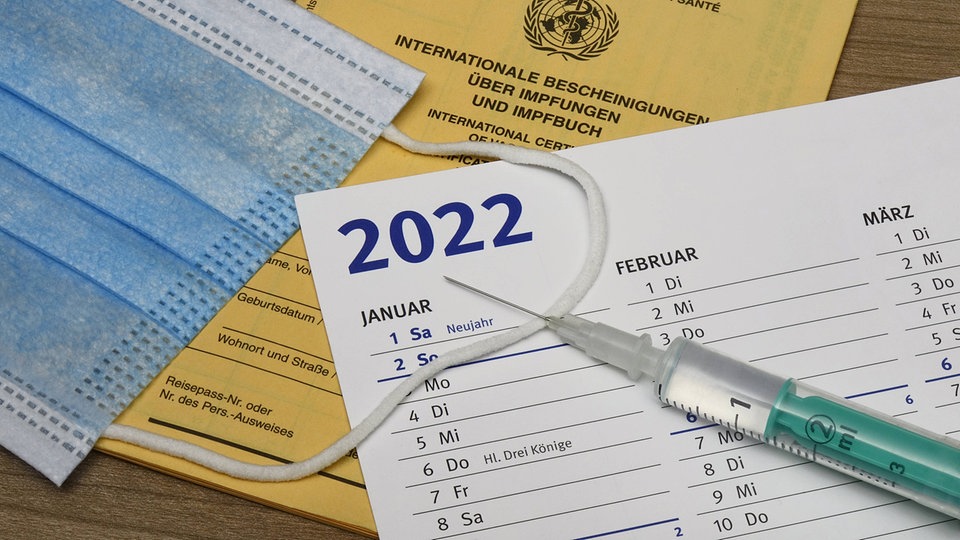