Rhône. Race pursuit between gendarmes and thieves of grands crus around Lyon 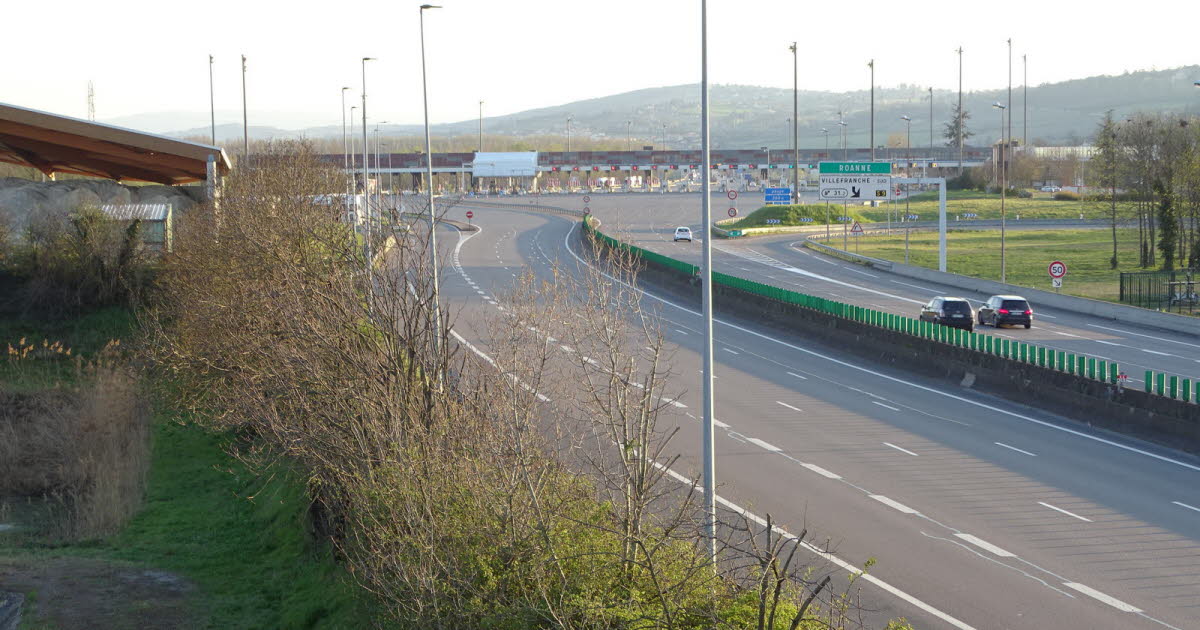 In the morning around 5.15 a.m., several individuals arriving in a van broke the doors of the Saint-Jean-de-Trézy establishment, and stole hundreds of bottles before heading south by the motorway, towards of Lyon, reported the gendarmes.

Awakened by the fire alarm, the owner managed to catch up with the van to follow it at a good distance and warned the gendarmerie, allowing a patrol from Chagny (Saône-et-Loire) to chase the criminals.

During the chase, the latter tried several times to throw bottles at their pursuers, but without causing any injuries, none having struck the windshield of the gendarmes.

The vehicle was abandoned in Bron

The van hit a toll gate in Villefranche-sur-Saône, then its occupants, failing to overwhelm the gendarmes, ended up abandoning the vehicle near Bron before fleeing.

Another burglary had already been committed the day before, Monday, also at dawn, in this same Relais Château, resulting in the disappearance of 200,000 euros of bottles but without the owner being awakened. We do not know for the moment if the authors are the same. 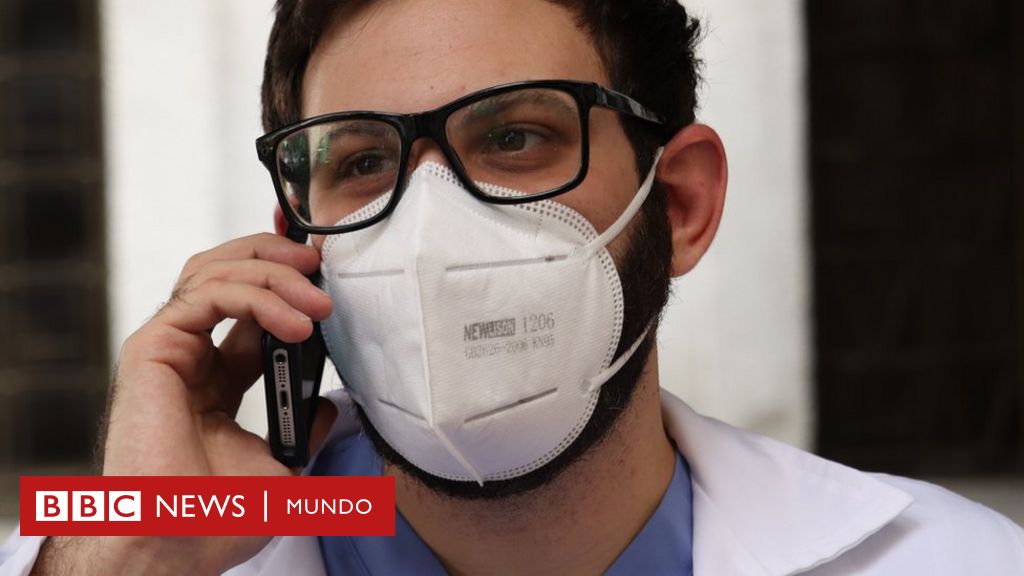 Coronavirus in Venezuela: volunteer doctors treating covid-19 by phone in the face of saturation in hospitals 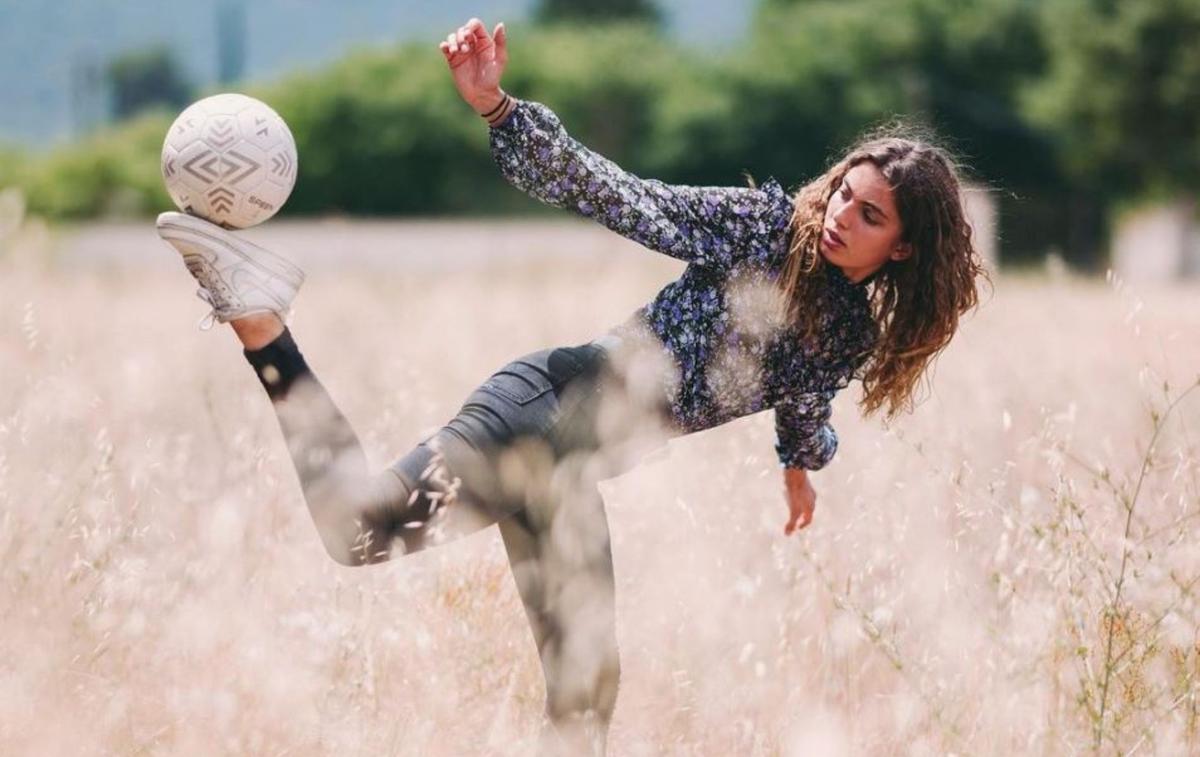 Reels on Instagram, a new springboard for everyone to stardom? 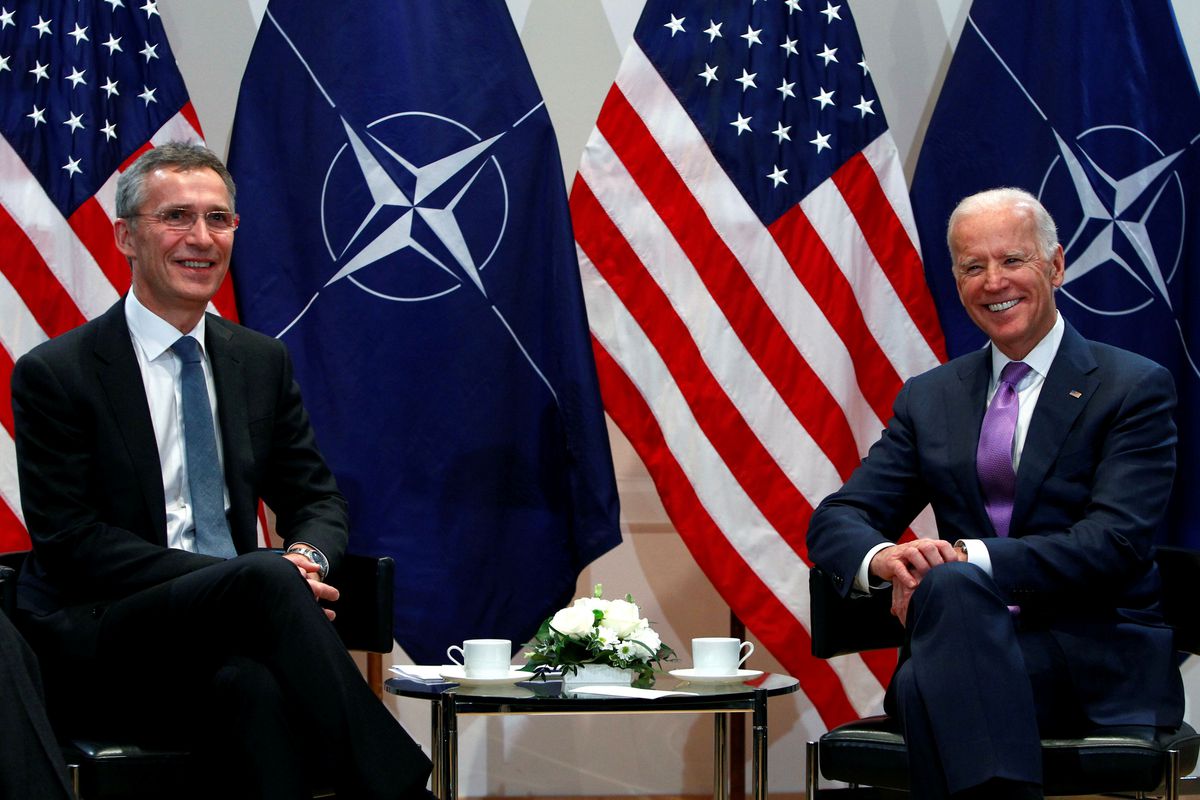 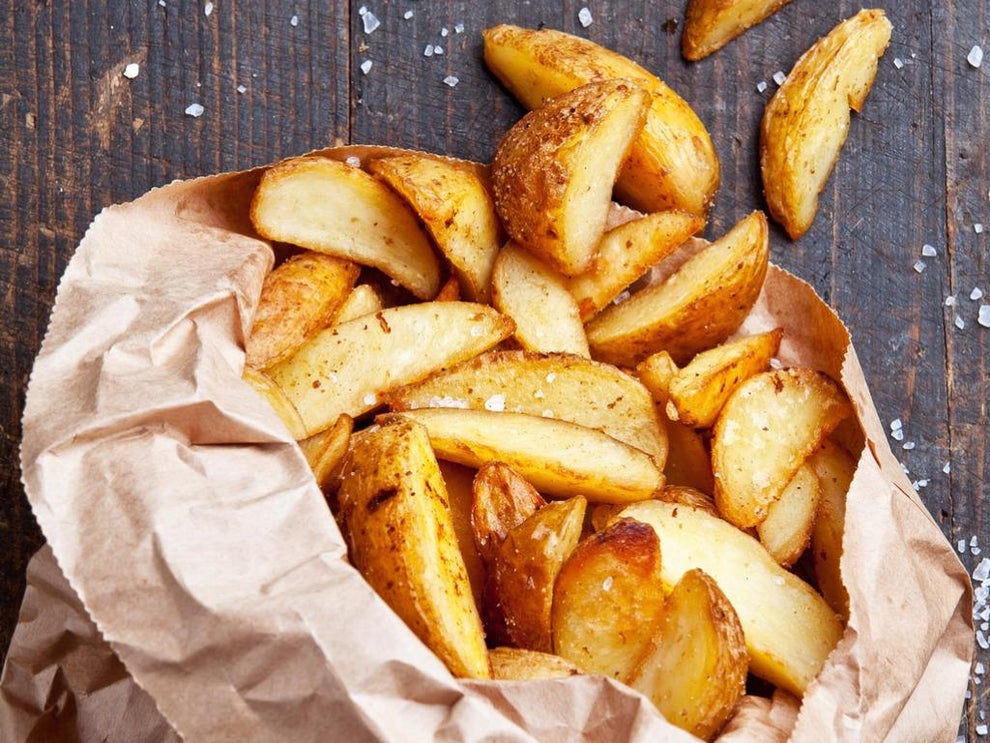 The best way to lose weight while still eating carbohydrates 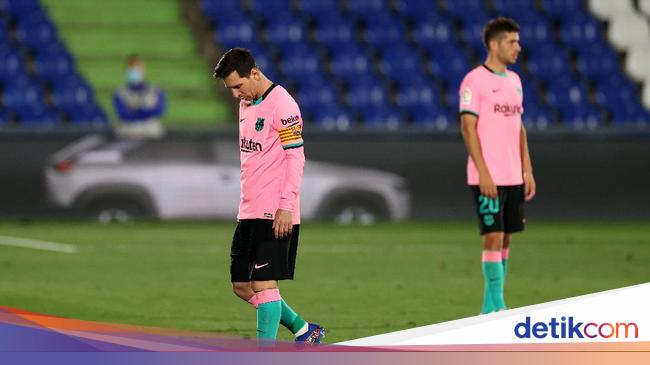 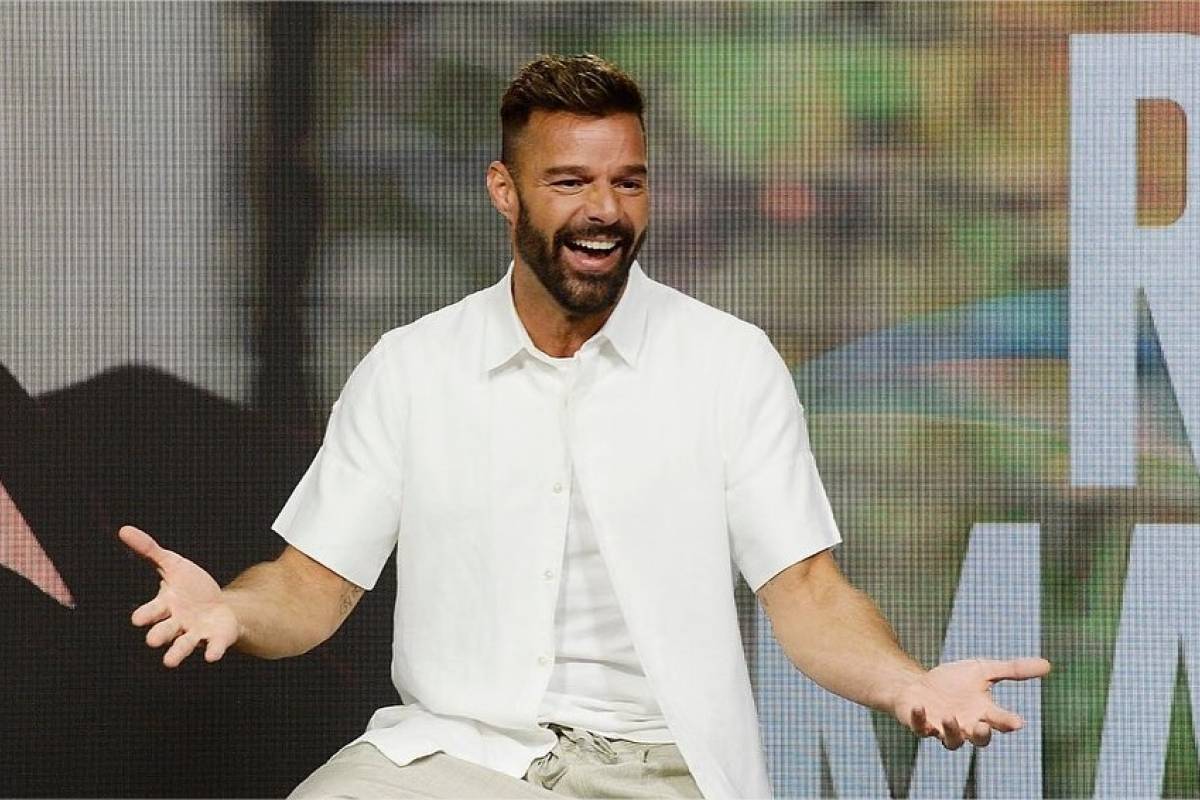 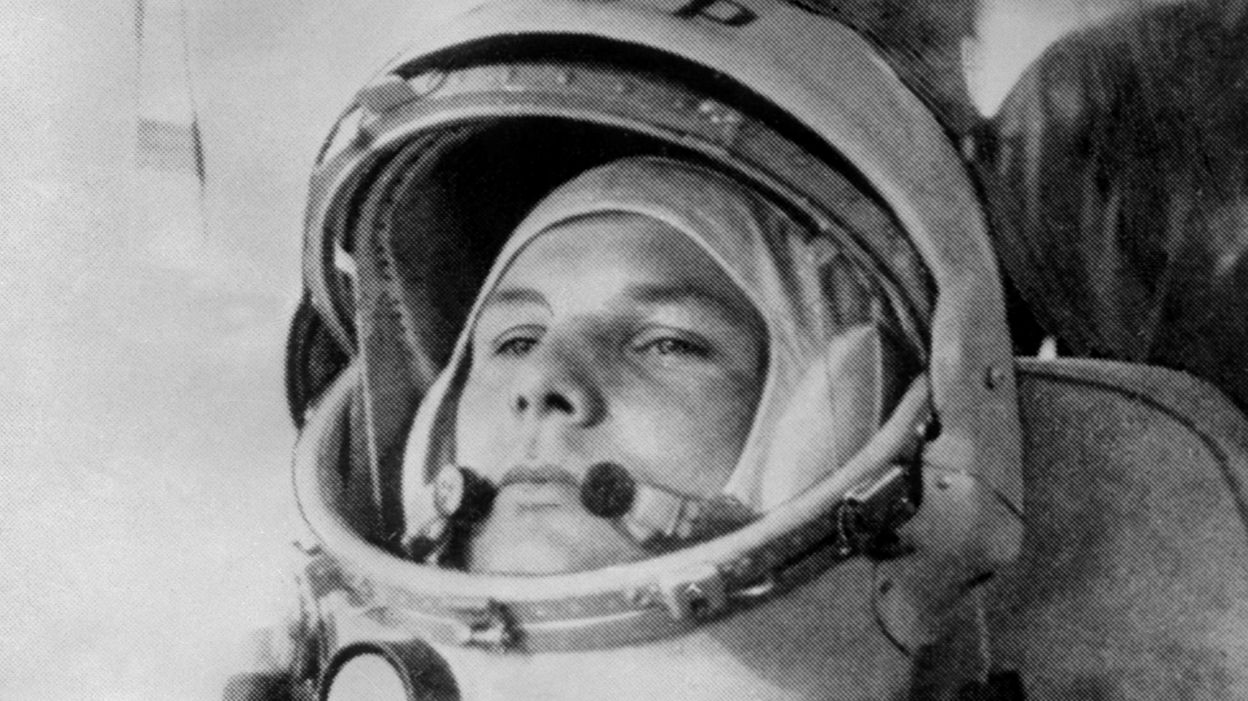