Review: Surface Studio is more of a shop window than the ideal drawing laptop | NOW 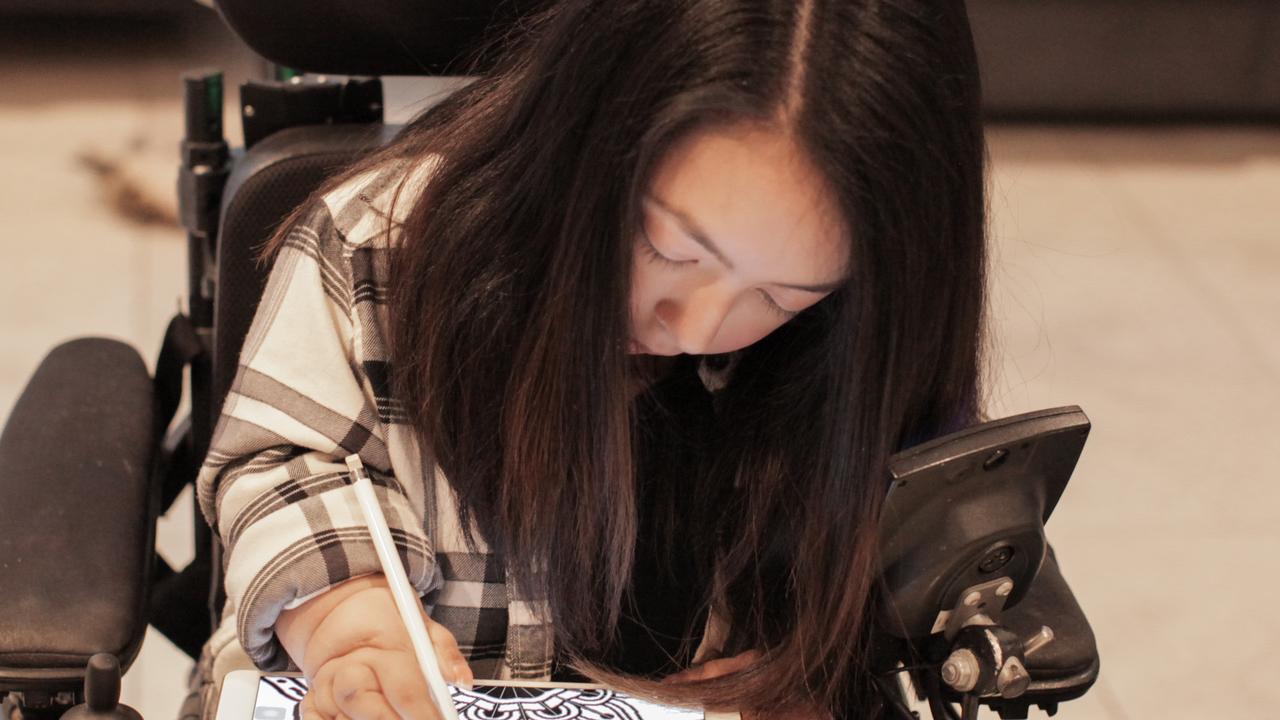 Microsoft’s Surface Laptop Studio is primarily a demonstration of what an ideal laptop for designers should look like. But the outdated chip cannot handle the drawing software, so in practice it makes little sense to buy this laptop.

Microsoft is not averse to trying something new every now and then. For example, the Surface Book combined a large tablet with a battery and video card dock.

The company’s latest innovation looks like a regular laptop, until you flip the screen and transform the laptop into a kind of drawing board. According to Microsoft, this is ideal for your digital studio and the name is therefore appropriate: Surface Laptop Studio.

Not just any Surface

Microsoft has a clear design style for its Surface products, which you can immediately see when you take the Surface Laptop Studio out of the box. The housing is made of a gray magnesium alloy, which Microsoft has been using since the Surface Pro 3. The whole is quite heavy for a 14-inch laptop (1.8 kilograms) and makes a solid impression, partly due to that weight.

Yet the Laptop Studio is not ‘just’ a Surface laptop with a flip screen. The housing has been well thought out and you can see that when you take a closer look. The laptop has a 7 millimeter high base that is perforated on the sides: there it can dissipate its heat.

What the Laptop Studio is all about, of course, is the screen that you can position in three ways. For starters, it can be used as a regular laptop screen. To reposition the screen, grab the screen and apply pressure to the top right corners with your thumbs. This way you can put it upright, between the keyboard and the touchpad.

If you fold the screen with which you lay it flat, you can use it to draw on. This is possible with the help of the Surface Slim Pen 2, which you have to buy separately for 120 euros. When you’re done drawing, you can store the pen at the bottom of the housing, where it stays magnetically in place and is also charged contactless.

A showcase for Windows

Microsoft is a crazy manufacturer when it comes to laptops. The Surface products are not just there to be sold, but also serve as a sign and showcase for Windows. Perhaps that’s also the best way to look at the Surface Laptop Studio: as a laptop intended for demonstration or inspiration for other manufacturers.

We would not buy this device quickly, and that is because of the processor. That processor is from Intel’s eleventh generation and is not the most efficient, but the biggest limitation is the four cores that are in it. Microsoft could have opted for countless other chips.

Why do we make such a point about processor speed? Because the Surface Laptop Studio is aimed at creative users such as draftsmen and designers, and because graphic software benefits from the fastest possible processor, with as many cores as possible.

Furthermore, the Laptop Studio is a nice device. The screen works fine thanks to the high brightness, high contrast and 120Hz refresh rate. Only the calibration could have been better, considering the audience it was made for.

The cooling is well regulated, because it does not make much noise. The magnesium housing is sturdy and neatly finished, as we expect from Microsoft. Flipping the screen will have to be done with some caution, but the construction doesn’t feel weak.

The Laptop Studio has everything it takes to be a success – except for a good chip.

This is an abbreviated version of an article previously published op Tweakers popped up. 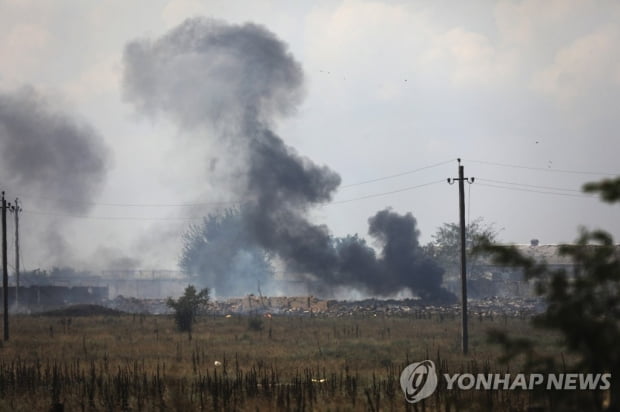 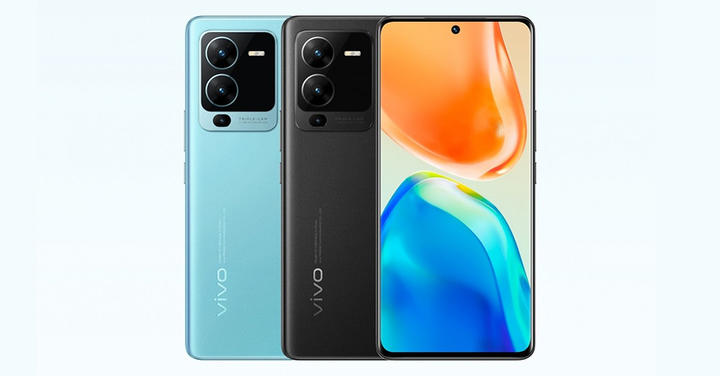 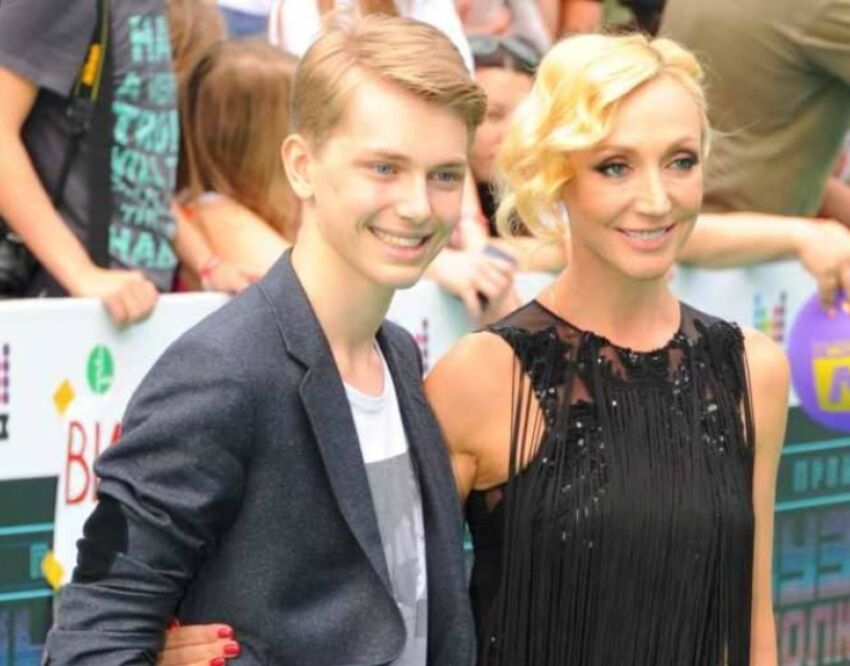