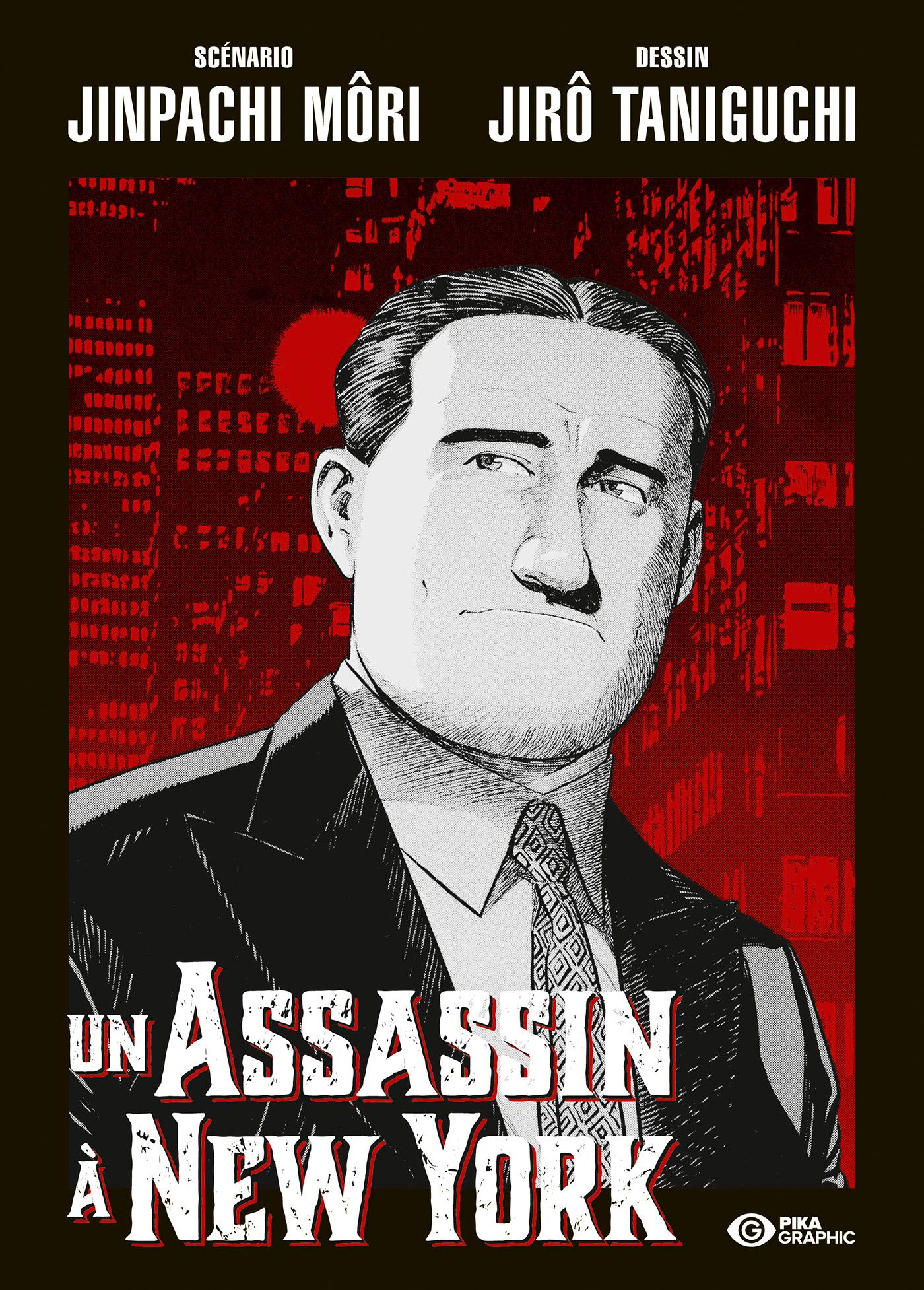 Mostly loved in France for his slices of human life, the late Jirô Taniguchi is a mangaka who has, in fact, touched a lot of registers, especially in the first part of his career, and this is something that certain publications in France still come to remind us from time to time. There were of course his manga on the mountain, namely Le Sommet des Dieux and K both available in France from Kana editions, and more generally his works confronting man with the wild nature (Les Contrées Sauvages at Casterman, Seton at Kana). But the author has also tried his hand at narrative tinged with history with Au temps de Bocchan (Le Seuil then Casterman) or Kaze no Shô / Le Livre du Vent (Panini) … In the 1980s, he was also mainly focused on two registers. First, sports manga with in 1989 Garouden (Casterman), in 1983 Knuckle Wars (unpublished in France), and in 1982 Blue Corner (Pika), these last two titles having allowed him to collaborate with the renowned screenwriter Caribu Marley (author of Old Boy, among others). And then, darker manga generally anchored in the hard-boiled polar / thriller with atmospheres tinged with film noir. In this register, it is especially alongside the screenwriter Natsuo Sekikawa that Taniguchi distinguished himself, with in 1978 Lindo 3! (unpublished in France), in 1979 Trouble Is My Business (Kana), in 1982 New Trouble Is My Business (unpublished in France), in 1983 Tokyo Killers (Kana again … And it is therefore in this last register that ‘we find it this month in the Graphic collection of Pika Edition with a new one-shot so far unseen in France: An Assassin in New York. compared to Taniguchi’s other thrillers: not only is he a little later in having seen the light of day in Japan in 1995-1996 under the title Benkei in New York in Shôgakukan’s Big Comic Original Zôkan magazine, but in addition he saw the mangaka collaborate this time with the screenwriter Jinpachi Môri.

An Assassin in New York is, moreover, also a manga a little apart in the career of Jinpachi Môri. Unfortunately, who died in November 2015 at only 57 years of age from cancer, the man, who was first and foremost a freelance writer and then a journalist specializing in the agricultural and legal worlds, designed the stories of a handful of manga all related with its specialties: between 1988 and 1996 Kaisai no Hito (unpublished in France, and which was designed by Osamu Uoto to whom we owe Dossier. A at Delcourt), in 2000-2001 the superb Tajikarao (drawn by Kanji Yoshikai and released in France at Delcourt), in 2002-2003 the no less excellent Les Fils de la Terre (drawn by Hideaki Hataji, and also published in France by Delcourt), in 2009-2010 Saibanin no Megami / The Goddess of Citizen Judge (drawn by Hiroshi Kawasumi, and unpublished in France), and from 2013 Ninjô Koryôri Nozomi, manga unpublished in France too, drawn by Shinji Hikino, and remained unfinished with only one volume published. An Assassin in New York is therefore Môri’s only foray outside his areas of predilection … The reason for the birth of this somewhat special project? Well, the screenwriter explains it in his original postscript of 1996, presented at the end of the French edition: strongly marked by the brutality of the Gulf War led by the Americans in 1990-1991, he then felt the need to transcribe the violence of his time, and chose the setting of New York because a childhood trip in 1985 had left him with a very strong impression of Manhattan, where many people are active and give everything on a daily basis to survive in a setting very populated and cosmopolitan.

Regarding the story of An Assassin in New York, we can summarize things in a very simple way, we follow a Japanese man with a very often impassive look who, when he does not exercise his great talents as a painter under various forms (original paintings, reproductions …), made murder his other business, by accepting the generally vengeful demands of certain customers, or by finding himself embroiled in serious problems by force of circumstances. His name: Benkei, which seems to suit him perfectly since this name, taking its origin from the famous mythical warrior-monk of the Heian era who was a companion of Minamoto no Yoshitsune, also designates in our time the men not afraid of the dead…

From this simple base, Jinpachi Môri delivers here, the time of a little less than 220 pages, 7 short cases all making between 28 and 40 pages, during which he plays on different niches. The author seeks to transcribe the cosmopolitan aspect of the city, where different origins come together, where rich civilians (the architect of the last story) can live not far from more modest or even poor people and meet the Mafia, the everything in places ranging from a private island to little-known corners (a hidden bar, for example) through parks and museums. As Môri himself admits, the New York he is staging does not want to be fundamentally realistic and documented, but is based on his own impressions he had of the city during his trip. It is however good to note that the work is not limited to the American megalopolis, since one of the chapters will take Benkei to Sicily, where he is caught up in mafia shenanigans, basically as “simple” painter.

Throughout these stories, the screenwriter therefore echoes the brutality of the world, of his time, through different elements. Never referring to the Gulf War, the screenwriter prefers his equally terrible and violent “big sister”, the Vietnam War, by briefly exploiting, in certain chapters, the way in which this conflict led certain men to their death. perdition by blackening their hearts. But it’s not just that: between the settling of scores and mafia power quests, the ambitions of this architect going so far as to kill his wife because she overshadows him, or even a woman who trampled on them. others to climb into society, Môri captures different forms of human drifts on behalf of his dark story … And suddenly it is necessarily a bit of a shame that it does not go further: the stories are always short, the screenwriter is content to put a finger on things, but never going deeper into them, and being satisfied with a few twists often a little easy because having to go quickly in view of the brevity of the stories.

There remains also the figure of Benkei, a character easily interesting to follow, insofar as he is not a hero or an anti-hero, but has everything of a shadow figure acting in his own way. , willingly following his instinct. The impassive man is far from accepting all requests for assassination, and never kills without a reason that convinces him, even if it means changing his mind along the way, for example to avenge one of his clients. He says it himself, he is in no way a vigilante. But one thing is certain: even if his past is never revealed a minimum, we can guess, behind his face having something both hard and softer / disillusioned, behind his lack of fear in the face of death, that he – even must have been marked by the brutality and the darkness of life throughout his journey. So, Benkei is not as much a real character as an image echoing a dark part of the human species, and that’s probably also why his name remains imprecise and rather symbolic of a state of dark and disillusioned mind.

Finally, visually, Jirô Taniguchi gives us a truly immersive work. Compared to his other black and hard-boiled polar-oriented manga dating from the beginnings of his career (Trouble is my business, Tokyo Killers), we feel that the designer has accumulated years of experience, to offer us here boards generally with small onions, with very cinematographic moments, a lot of work on the black, an equally important work on the sometimes impressive depth settings (like page 108 freezing the silhouette of Benkei in the setting of the New York docks ), sometimes different narrative choices (the third story is told entirely through the thoughts of the man to be killed), and the often sudden and harsh aspect of the moments of violence.

So, on the whole, An Assassin in New York is an interesting work whose main limitation is the brevity of the stories, making Jinpachi Môri often go to work quickly. However, the screenwriter delivers a work where he puts his finger on a number of things through his main character and his adventures, for a black manga very well carried by the graphic and narrative work of Taniguchi.

In terms of publishing, the large format of the Graphic collection honors the fairly rich plates by Taniguchi, especially as the paper and printing are of excellent quality. Thibaud Desbief’s translation fits the mood well despite 2-3 typos that escaped proofreading, and the lettering is clean. Finally, for the cover, the publisher has chosen to deviate from the Japanese original and instead take the opening page of one of the stories, the design chosen probably better representing the main character. 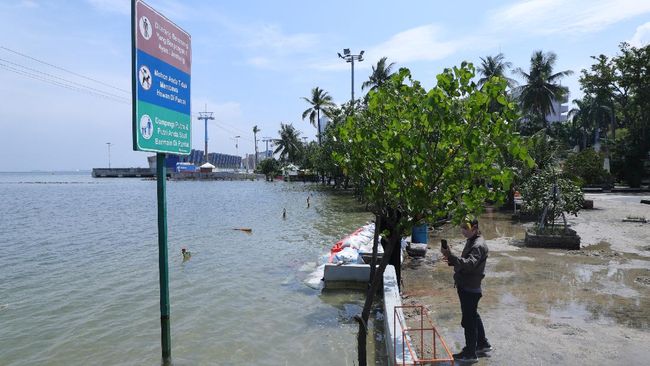 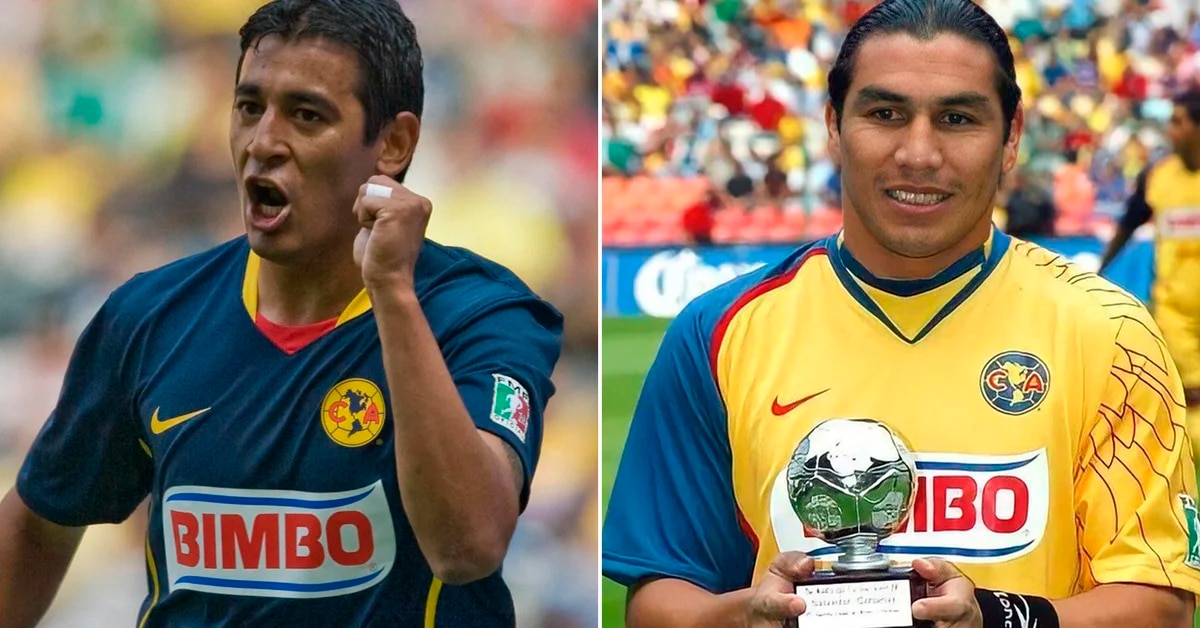 From Alfredo Moreno to Salvador Cabañas: the tragedies experienced by former America forwards 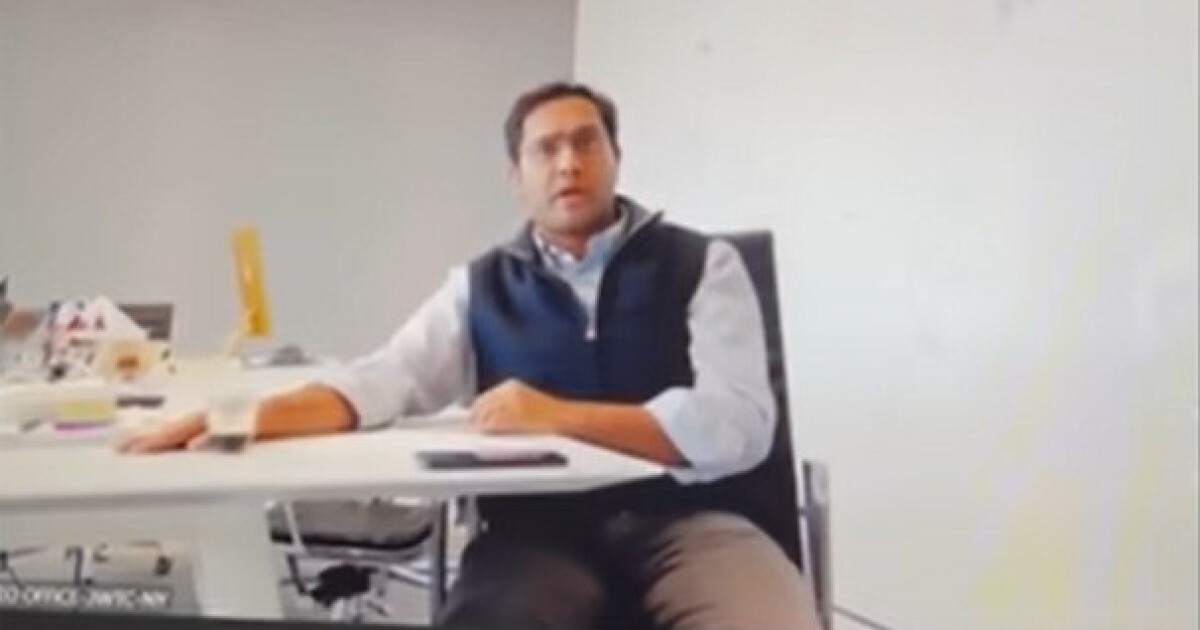