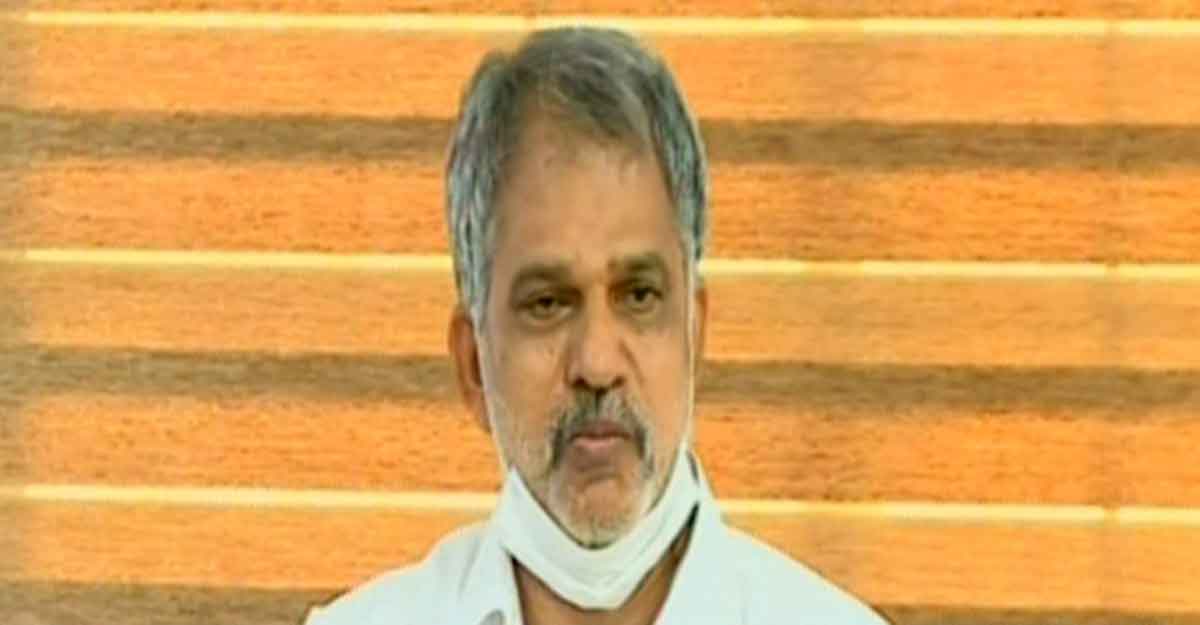 He came to the scene yesterday with the argument that the media had distorted his statement. However, as the attacks by the opposition intensified, the party came to the rescue.

The party secretariat had expressed dissatisfaction with Vijayaraghavan’s remarks against the Panakkad family. He also warned against making statements about communities.

Yet the leaders are deeply dissatisfied with the repetition of statements that alienate minorities from the party. But no one is ready for the ad response yet.

The Chief Minister’s announcement that the Citizenship Amendment Act will not be implemented in Kerala was made at the inaugural function of the procession led by Vijayaraghavan. The CPM is of the view that Vijayaraghavan’s remarks have thwarted such attempts to keep the minorities together. The party also believes that the controversy reinforces allegations that the CPM is favoring a majority for electoral purposes.

From the time of EMS onwards, the CPM has been of the view that minority communalism and majority communalism should be opposed together and that supporting one will only serve to nurture the other. The party sees Vijayaraghavan’s words as a deviation from that.

Opposition leader Ramesh Chennithala accused Vijayaraghavan of being the language of the RSS. PK said that the CPM had also started speaking in the language spoken by the BJP. Kunhalikutty said.

BJP state president K Srinivasan said that Vijayaraghavan’s statement against minorities may have been corrected by threatening the party yesterday. Surendran also alleged. Surendran asked if anyone with a clear mind could say something like this with the SDPI.

Preached at Kozhikode Mukkam on Wednesday

Edited at a news conference yesterday

When minorities organize communally, the majority will have the opportunity to justify communalism. There is a hardship experienced by the minority in the country. But minority racism is also racism. That position cannot be encouraged.