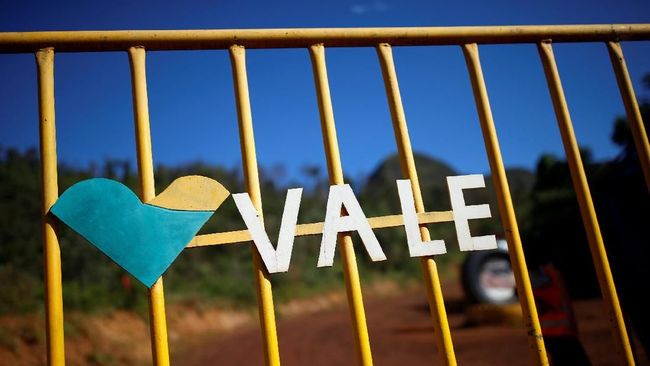 Jakarta, CNBC Indonesia – PT Vale Indonesia Tbk (INCO) during the January-September 2020 period recorded a profit for the year of US $ 76.64 million or around Rp 1.13 trillion (assuming an exchange rate of Rp 14,800 per US $). This value has skyrocketed far from the same period last year where the company only pocketed a profit of US $ 160 thousand or around Rp 2.4 billion.

This significant increase in earnings was able to increase the value of earnings per share to US $ 0.008 from the previous US $ 0,000.

Based on the company’s financial statements, the increase in net profit in the nine months of this year was due to an increase in operating income and other income, namely foreign exchange earnings.

In addition, there was also an increase in financial income to US $ 8.23 ​​million from US $ 3.49 million previously.

In the first nine months of this year, the company’s assets were recorded at US $ 2.27 billion. Up slightly from the end of last year which amounted to US $ 2.22 billion.

Meanwhile, the value of liabilities for the three quarters in 2020 decreased slightly to US $ 260.02 million from the previous position at the end of 2019 which was valued at US $ 280.99 million.

Current liabilities were recorded at US $ 139.97 million and long-term liabilities amounting to US $ 120.05 million.

The company’s equity at the end of the third quarter of this year was valued at US $ 2.01 billion, up slightly from US $ 1.94 billion from the position at the end of last year.