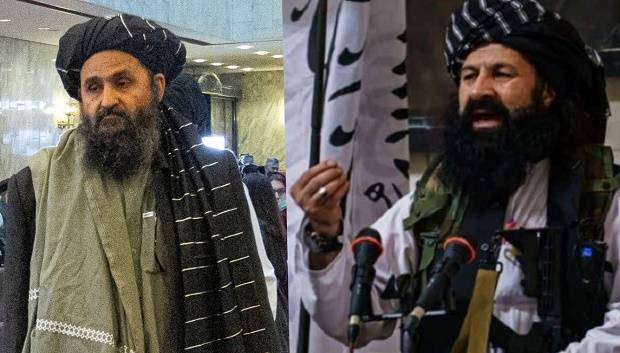 ACCEPTANCE – Great disputes broke out among the leaders Taliban regarding the formation of the group’s new government in Afghanistan.

The news was revealed based on testimony from a number of senior Taliban officials to the BBC.

“A fight between one of the founders of the Taliban Mullah Abdul Ghani Baradar and a member of the cabinet took place at the presidential palace,” a senior Taliban official said in a statement.

There has been unconfirmed disagreement within the Taliban leadership since Baradar disappeared from public view in recent days.

However, reports of the split have been officially denied by the Taliban.

The Taliban took control of Afghanistan last month, and have since declared the country an “Islamic Empire”.

Their new interim cabinet is entirely male and is made up of senior Taliban figures, some of whom are notorious for attacks on US troops over the past two decades. UEFA Champions League: The Preview of Milan vs Atlético Madrid 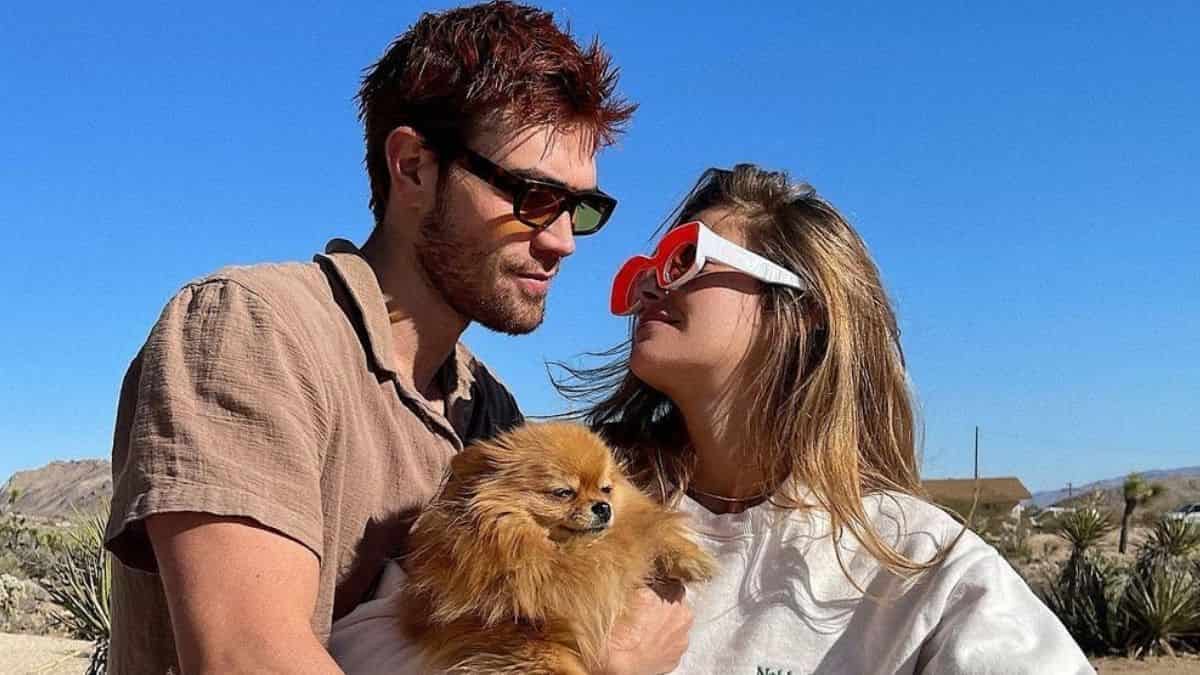 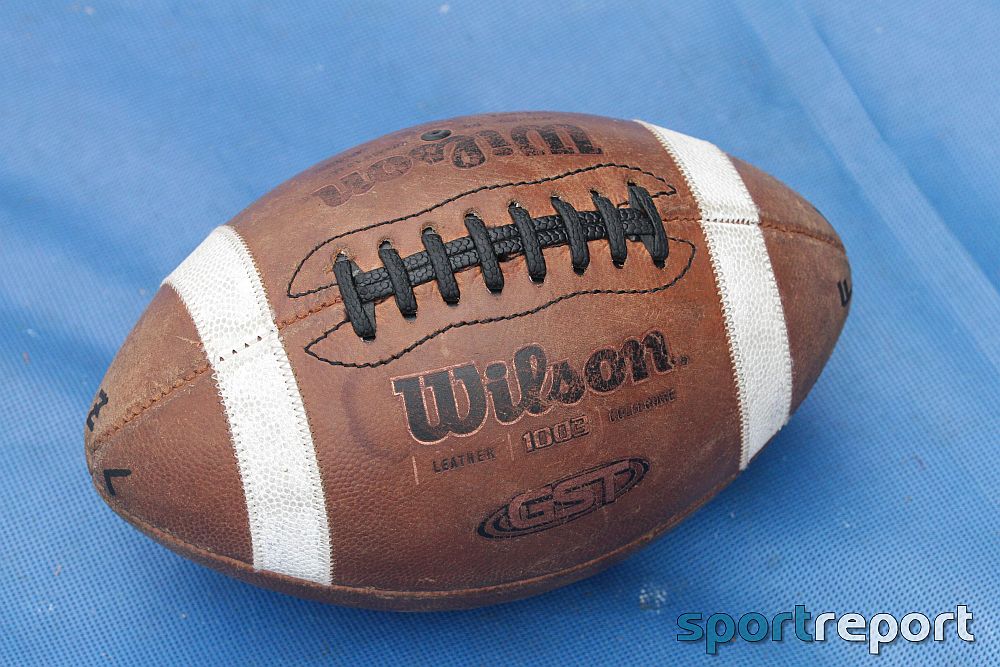