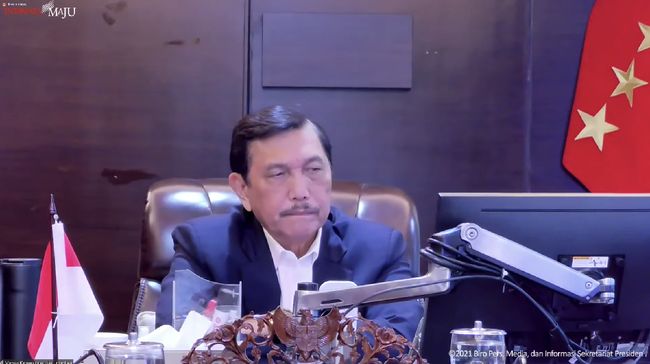 Jakarta, CNBC Indonesia – Coordinating Minister for Maritime Affairs and Investment Luhut Binsar Pandjaitan was accused of participating in the P . test businessolymerase Chain Reaction (PCR) during the Covid-19 pandemic. One of the PCR distributor companies that is said to have business links with Luhut is PT Genomik Solidaritas Indonesia (GSI).

Are these allegations true?

Jodi Mahardi, Spokesperson for the Coordinating Ministry for Maritime Affairs and Investment, also spoke up. He explained, the beginning of the Covid-19 test kit business. He said, regarding the GSI, initially Coordinating Minister Luhut was invited by friends from the Indika Group, Adaro, Northstar, who had the initiative to help provide COVID tests with a large test capacity.

Because this used to be considered an obstacle in the early days of the pandemic.

“So in total, if I’m not mistaken, there are 9 shareholders there. The Foundation from Indika and Adaro are the majority shareholders in this GSI,” he told CNBC Indonesia, Tuesday (02/11/2021).

“If you look at the groups, they are large groups whose businesses are well established and very strong in the energy sector, so the goal of GSI is not to seek profit for shareholders. As the name implies, GSI is Genomic of Indonesian Solidarity, indeed this is social entrepreneurship. In fact, at the beginning of the GSI, the building was given free of charge by one of its shareholders, so that it could quickly operate in the early period and help carry out Covid-19 testing,” he explained.

Until now, he continued, there was no distribution of profits in the form of dividends or other forms to shareholders.

“I see that their profits are mostly used to provide free swab tests to underprivileged communities and health workers on the front lines, if I’m not mistaken, more than 60 thousand tests have been carried out for this purpose, including helping at the Athlete’s House,” he said.

He also emphasized that Luhut’s participation in this business was part of the effort during the handling at the beginning of the pandemic and gave donations of PCR test kits and reagents to several medical faculties in a number of campuses.

“As I have also explained above, Pak Luhut’s participation in GSI is part of your efforts to help deal with the pandemic in the early days, apart from the donation of PCR test kits and reagents given to the medical faculty at several campuses as I mentioned above,” he explained.

“Pak Luhut also helped Nusantics, one of the start-ups in the bioscience, to make PCR reagents made by the nation’s children which are currently produced by Biofarma,” he continued.

“So Pak Luhut does not have majority control in TBS, so we cannot comment on Toba Bumi Energi,” he said.

“So there is no business intention in Toba Sejahtra’s participation in GSI, moreover Pak Luhut himself has always voiced that the price of this PCR test can continue to be lowered so that it becomes more affordable for the community,” he said.

He also regretted the existence of issues like this. According to him, this will have an impact on those who want to help when a crisis occurs will think twice later.

“This is not true at all. Yes, if an individual has his heart and mind wanting to bring down other people. People who want to do good are also beaten by all means,” he said.

He also ensured that PT GSI never cooperated with state-owned enterprises or received funding from the government.

“This GSI has never collaborated with SOEs or received funds from the government. Instead, they did genome sequencing for free to help the Ministry of Health,” he said. 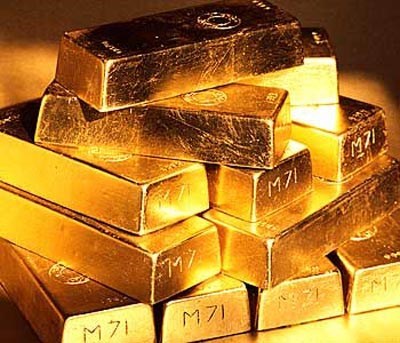 Gold goes down as the dollar goes up 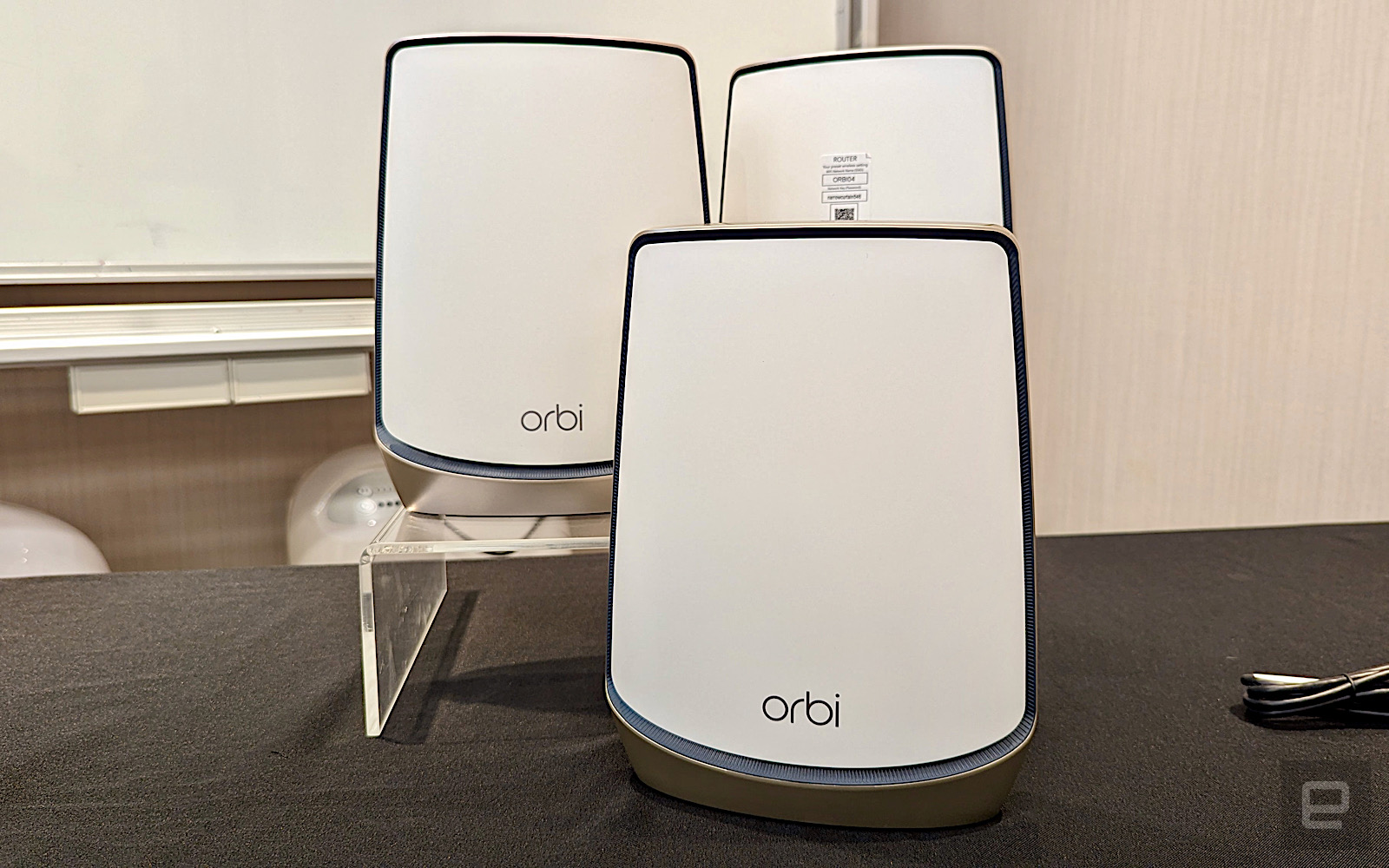 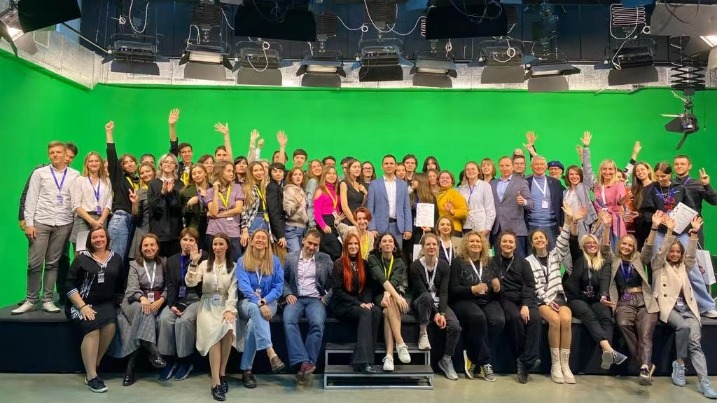 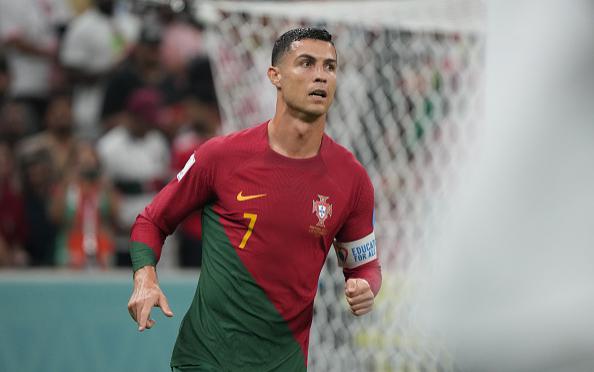 “Portugal doesn’t need him.” Reaction to Ronaldo’s absence at the start of the World Cup :: Football :: RBC Sport

Gold goes down as the dollar goes up

“Portugal doesn’t need him.” Reaction to Ronaldo’s absence at the start of the World Cup :: Football :: RBC Sport