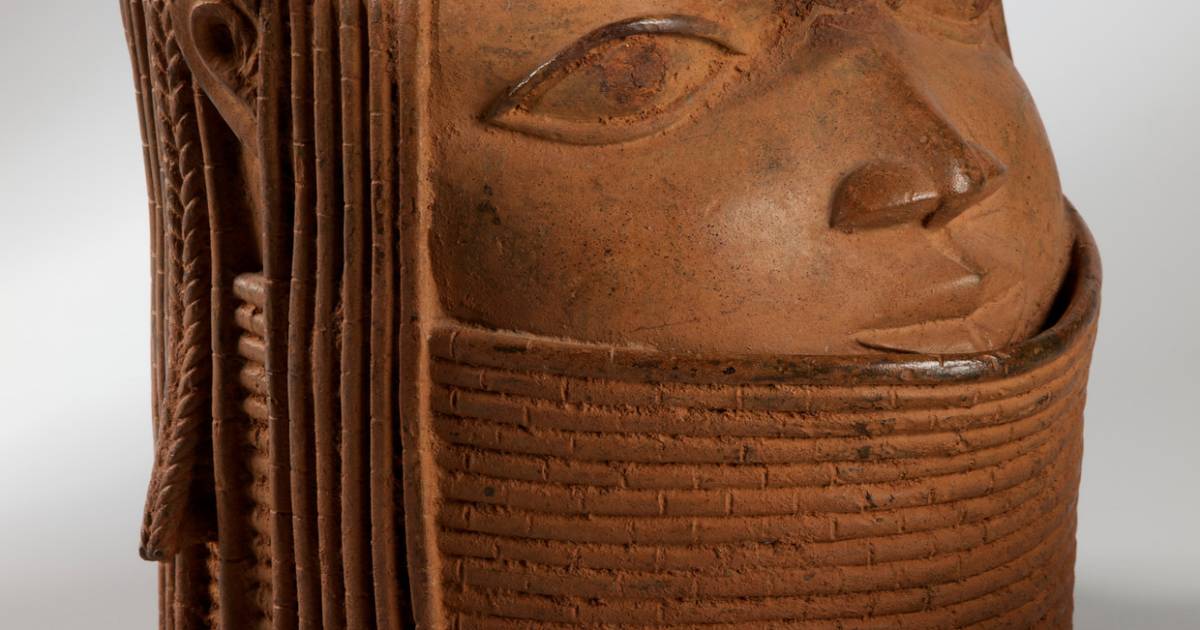 The intended Dutch return of colonial looted art is proceeding at a slow pace. More than a year and a half after the Ministry of Education, Culture and Science (OCW) announced that an independent assessment committee will be established, it has not yet been established. “It’s painful that it’s taking so long.”

This week it became clear that a London museum is returning 72 art objects to Nigeria because they have clearly been looted from the former kingdom of Benin. The Netherlands is slowing down. The fears already expressed by experts seem to have come true: it will take a very long time before Dutch colonial looted art is returned. Also because research is difficult and there appears to be no research deadline for the committee: ,,The committee has been established for an indefinite period,” says an OCW spokesperson. “We think the commission will start sometime this fall.”

In October 2020, the Council for Culture already recommended that the Netherlands should return colonial heritage to the countries where the objects come from. The condition is that it must be probable that those possessions have been taken involuntarily. The advice covers hundreds of thousands of objects and also touches on flags, ceremonial weapons, human remains and attributes that play a role in religions.

This mainly concerns objects that were conquered when the Netherlands had Indonesia and Suriname as colonies. Pieces of art captured during colonial wars are also included.

‘Sad that it takes so long’

Last January, the Ministry of Education, Culture and Science sent a letter to the House of Representatives in which it acknowledged that the original population of colonial areas had been wronged by the removal of the art objects.

,,It is painful that it takes so long for the commission to be established,” says Jos van Beurden, independent expert in the field of restitution of colonial heritage. Opponents of restitution use the argument that the Dutch museums will then become empty.

Van Beurden: ,,That is really nonsense. What happens to the Benin objects is that the title is transferred to Nigeria. That country will in turn lend a number of objects to the museum in Europe where they are still located. The transfer of title is essential.”

While London’s Horniman Museum returns 72 art objects, the National Museum of World Cultures in the Netherlands has identified 114 Benin objects as looted art. Most of these are in the Museum of Ethnology in Leiden. Talks are underway with Nigeria about this.

There is a lot of looted art from Indonesia in the Netherlands. The Dutch were keen on Hindu and Buddhist statues and weapons. There is “not that much looted art from Suriname,” says Van Beurden. “Many objects from Indonesia are traceable, but many are not. It can take years to identify those and how they got here. It is important that there are strong parties on both the Dutch and the Indonesian side that can consult with each other. Then it shouldn’t take that long.”