Despite the announced completion of the partial mobilization in Moscow and the Moscow region, citizens are in no hurry to return to Russia from abroad. As Kommersant found, ticketing services and airlines have not seen an increase in demand for flights from Kazakhstan, the United Arab Emirates, Turkey and other countries, where, according to unofficial data, hundreds of thousands of Russians are departed after 21 September. There is still an increase in demand for a number of flights from Moscow and the prices are up to twice as high as the return. At the same time, two airlines and an aggregator noticed a 10-30% increase in traffic from Armenia, which they explain with the low cost of the flight and transit flow from Europe.

The authorities’ statement of October 17 on the completion of the mobilization in Moscow and the Moscow region did not contribute to the mass return of the Russians to their homeland. As airline interlocutors in Kommersant said, there has been no increase in the cargo of planes from abroad to Moscow anywhere except Armenia. The Russians flew away en masse after 21 September. Then, against the backdrop of a sharp increase in demand with a limited list of available destinations, tickets to Turkey, the UAE, Kazakhstan, Armenia, Tajikistan and Uzbekistan particularly increased in price (see Kommersant on 28 September). According to Forbes sources, 700,000 to 1 million people have left the Russian Federation.

“There is currently no growth in passenger traffic from Tajikistan and Kyrgyzstan to Russia,” Ural Airlines told Kommersant. Aeroflot Group, S7, Utair, Azimuth, Red Wings and other airlines actively flying overseas abstained from official comments. Since the beginning of the week there have been no significant changes in travel demand both in the capital and in other Russian cities from abroad, Kommersant was confirmed in the OneTwoTrip service, and interest in overseas flights remained at the level of the week previous one .

Armenia was the only exception. As a source at one of the airlines told Kommersant, from October 18-20, sales of Yerevan-Moscow flights for the next week increased by 30% compared to sales on October 11-13. “This is a serious leap, although three days is too short a period to conclude that the Muscovites have started returning right after Sergei Sobyanin’s words,” she said. A 10% increase in traffic from Yerevan was recorded in another airline and 27% in one of the aggregators.

Kommersant’s interlocutors in the sector explain this dynamic with the lower cost of a ticket from Armenia to Russia compared to other countries.

At the time of publication, tickets for direct flights Yerevan-Moscow departing from 21 to 22 October were available from Aeroflot, Utair, Red Wings and IrAero from 9.5 thousand rubles. with luggage. This accessibility factor could encourage some passengers to return to the Russian Federation, says one of Kommersant’s interlocutors. A direct flight from Moscow to Yerevan is now in the same range (from 10 thousand), for comparison: on the evening of September 21, these tickets sold for 150 thousand rubles. An employee of another airline believes that transit traffic from Europe could contribute to the growth of passenger traffic from Armenia: “Flying from France and Germany to Moscow is cheaper through Yerevan than Istanbul.”

However, tickets from Istanbul to Moscow from 21 to 22 October also started from 10 thousand rubles. But the cheapest flight to Turkey, due to the increased demand, would cost at least double: from 19 thousand rubles. from S7 to 39 thousand from Aeroflot.

There is no growth in “return” traffic after the surge in the “mobilization” of airlines. Some Kommersant interlocutors cite as an example a sharp increase in overseas transport in the first weeks after the special operation started on 24 February. “Then the flow from Russia concentrated in two weeks and the depth of bookings stretched over a longer period,” says one of Kommersant’s sources. The two airlines also noted that in early spring and now they have noticed a significant share of passengers with animals, while in the opposite direction there has been no increase in the transport of pets. “Perhaps this was the category of citizens who flew to other countries for permanent residence,” clarifies the source.

Based on the number of transactions for the sale of insurance policies along with airline tickets, the growth in outbound passenger traffic has lasted about two weeks since the end of February, confirms Dmitry Migachev, director of AlfaStrakhovanie’s passenger insurance department. After the decline in the main peak in demand until the end of April, sales were significantly lower than in the same period of the previous year. Passenger traffic was spurred by airline subsidies and ticket sales with the start of the holiday season in May, making it difficult to track the share of “return traffic” in that dynamic, he says. 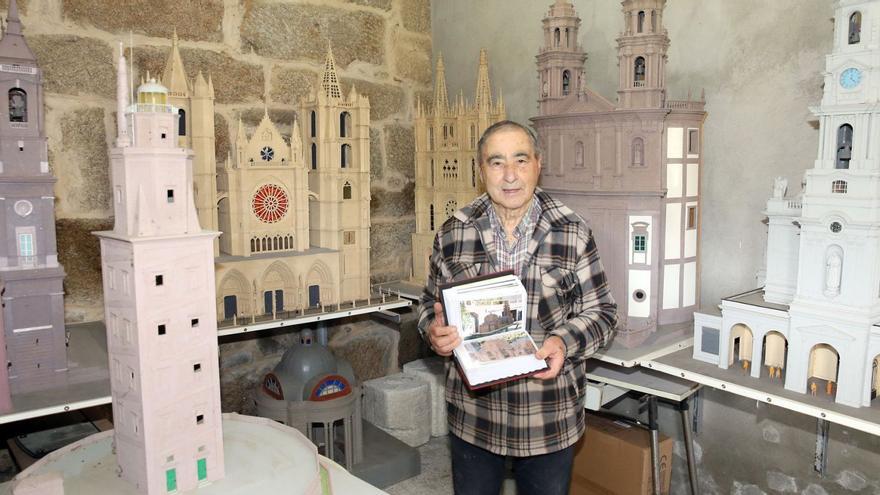 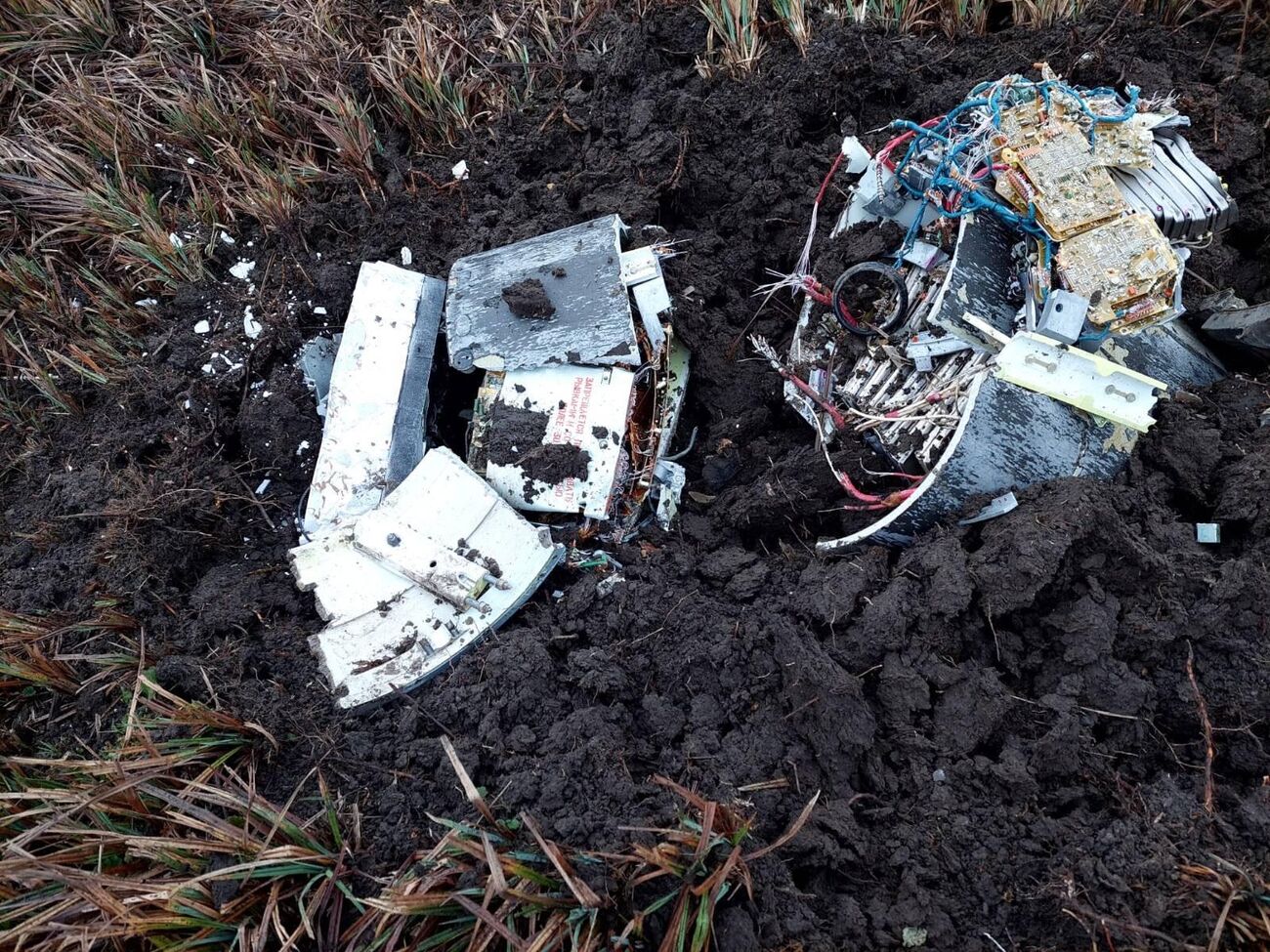 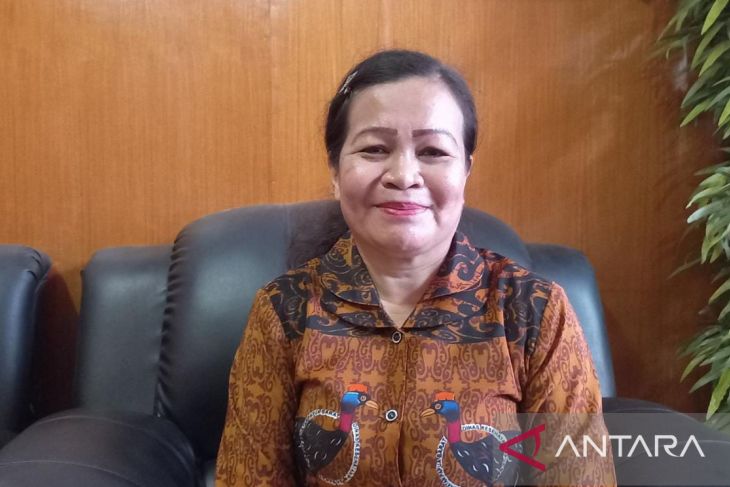 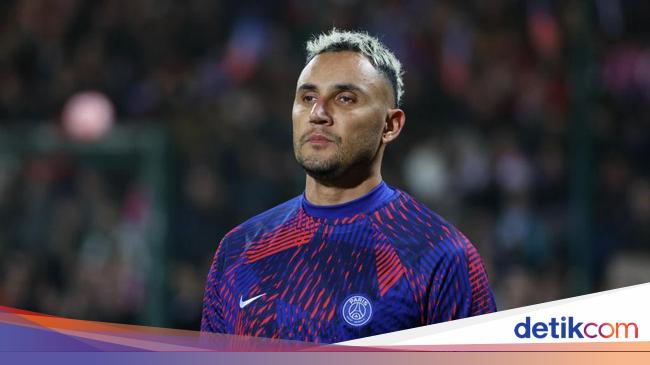 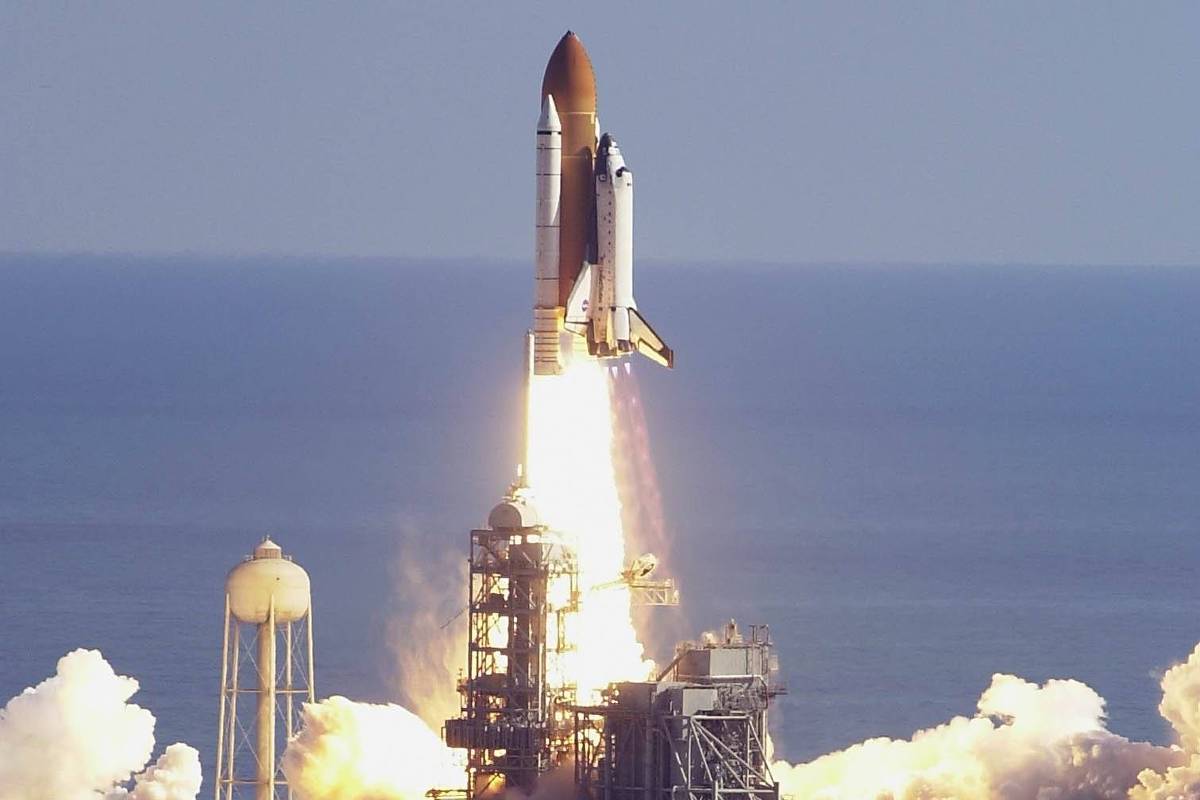 What happened on February 2? 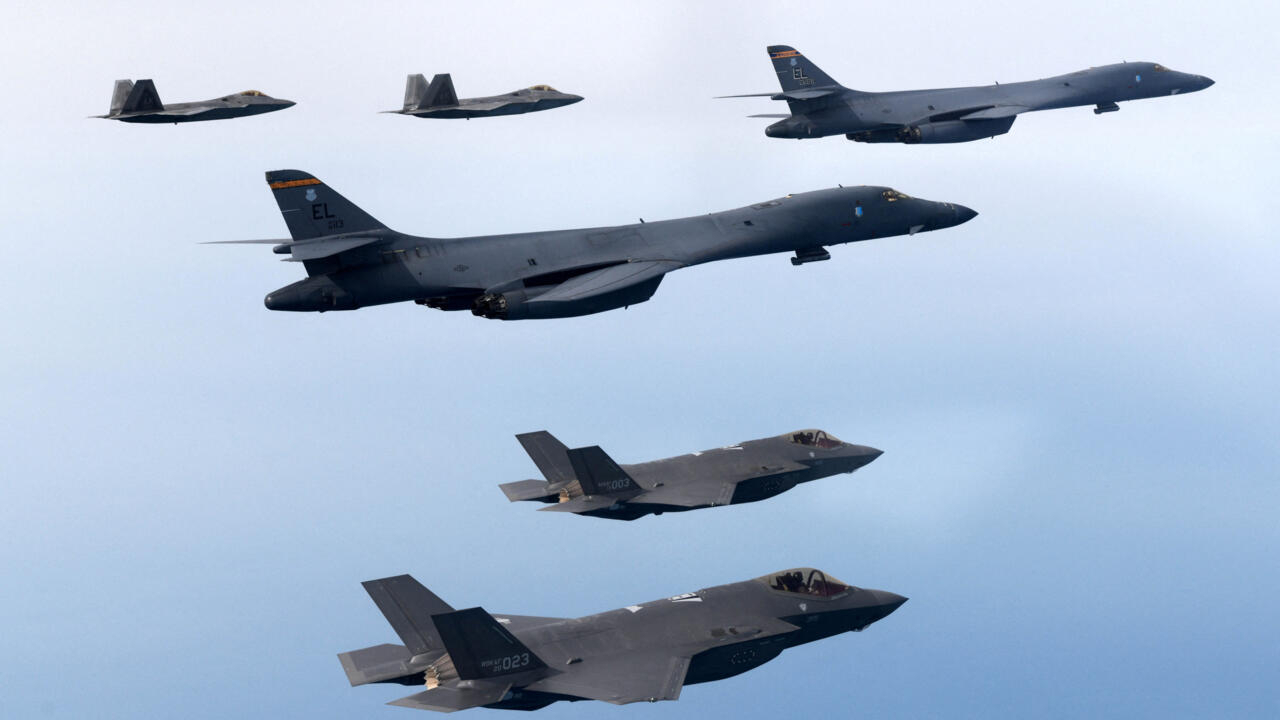