Responds that no more were evacuated:

More than 1,300 people are missing and more than 100 have died after a catastrophic flood hit Central Europe this week.

The vast majority of dead and missing are reported in Germany.

Now people are asking themselves the question of how this could happen, that no more people were evacuated.

One of the most tragic events is reported from the city of Sinzig. Twelve people with disabilities died in the floods. They died because the help did not arrive in time, writes picture.

Professor Hannah Cloke, hydrologist and advisor to EFAS, says that the number of deaths and the number of missing are a “huge error in the system”.

– I expected more people to be evacuated. You can not expect to see so many die of flooding in 2021. This is very, very serious, Cloke says Politico.

The German Meteorological Institute DWD sent out a warning about the storm that was waiting for local authorities, says spokesman Uwe Kirsche.

– DWD is not responsible for taking the initiative for evacuations and other measures in one place. It is a task for local authorities, says Kirsche.

Some local authorities evacuated people, writes Politico. Among other things, the Belgian city of Liège and several places in Luxembourg.

The fact that EFAS issued an extreme warning means that there is a danger to life.

Hydrologist Cloke says that the warning does not say that one must evacuate. It’s up to the authorities.

– But if you are facing a warning that there is a danger to life, and you know where it will happen, you arrange for evacuation. This is how disaster risk management works, she says.

People had obviously not been notified, she says.

People in the German city of Adenau tell TV 2 that the streets were filled with water in just 20 minutes. The rain masses came as a shock to everyone.

Meteorologists could see this heavy rain coming and gave warnings earlier this week. Nevertheless, the warning was not taken seriously enough and the preparations were insufficient, she also says, writes the Washington Post.

Environmental researcher Bernd Mehling tells the broadcaster WDR that such weather is usually seen in winter.

– This, with this intensity, is completely unusual in the summer, he says, writes Independent.

A flood expert that TV 2 spoke to on Wednesday, said that no one had anticipated how dramatic it could be.

– The amount of precipitation was so much greater than what was expected to be possible, says Halvor Øverland, who has a doctorate in water construction and lives in Germany, where he works with flood protection.

It has rained a lot in Germany in recent weeks, and this helps to make the situation even more challenging, because the water base is saturated with water. This leads to even higher water flow in the rivers.

– There was extremely much precipitation that came in a very short time. You could not have been prepared for that, he says.

Criticism of the media

There has also been harsh criticism of the media, especially WDR, the German public broadcaster.

They did not break the ordinary program when the disaster alarm went off on Wednesday night, and people were asked to listen to the radio, writes picture.

Instead of sending news about the flood, they sent a documentary about the Olympics.

WDR tells the newspaper that they “share the assessment” that they should have reported more extensively from the flood areas, but to websites RNA they say that their studio in Wuppertal was itself affected by the storm.

Theme in the election campaign

German media report that the flood will be a topic in this autumn’s election campaign.

Prime Minister Armin Laschet in North Rhine-Westphalia, who is named after Prime Minister Angela Merkel’s successor, believes the country needs to prepare more for such incidents.

– We will face such things again and again. We must increase the pace of climate protection at European, federal and global levels, because climate change is not limited to one state, he says, according to Washington Post. 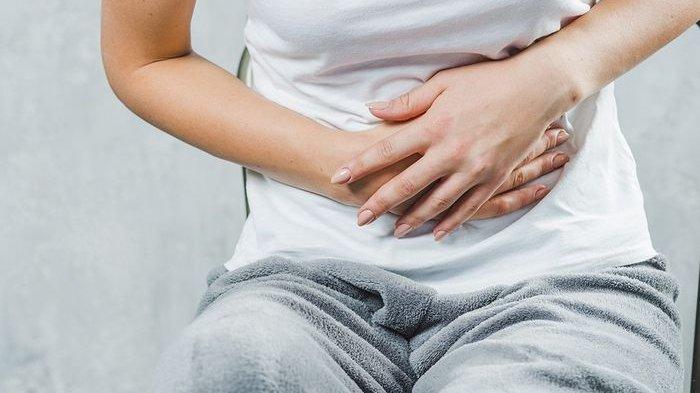 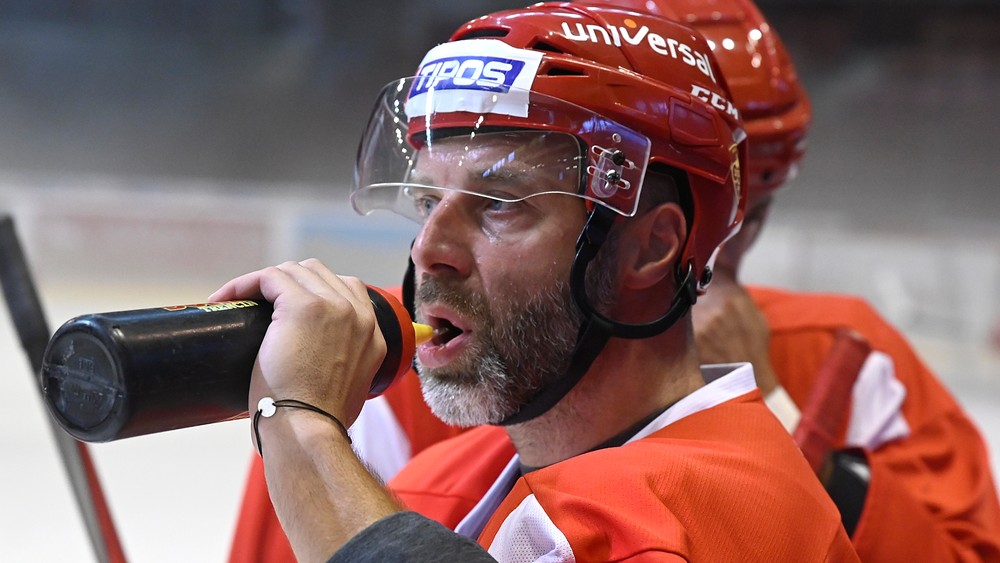