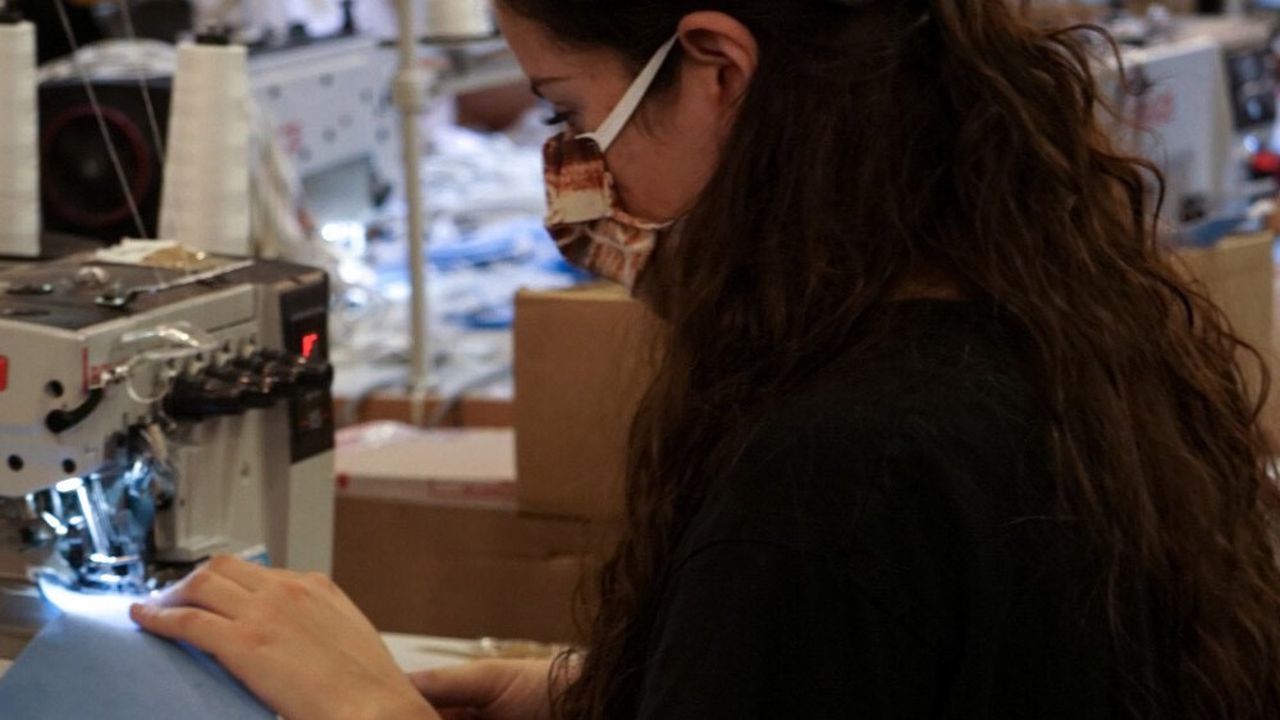 Behind the brick walls of the former headquarters of this sock factory, in Roubaix (North), around a hundred dressmakers are active on their sewing machines. Some people assemble masks here, there hats, further away t-shirts or tot bags.

This workshop was created ex nihilo at the time of confinement, at the same time as its parent company, Résilience. “He totaled up to 275 people, underlines its director, Stéphanie Calvino. From May to the end of July, we made 25,000 masks per day. “ Having become a work integration company last September, the establishment has perpetuated 92 jobs: 30 CDI (former employees of the clothing industry in long-term unemployment), 60 CDD integration and 15 supervisors. They will soon be 110 to deal with a new order for masks (450,000 for the Savoir faire ensemble association).

Résilience was financed thanks to the donation of just under 1 million euros from the Afir fund of the Leclercq family (founder of Decathlon) and a loan of 600,000 euros from the Sisley family (cosmetics group). Based in Marcq-en-Baroeul (North), the structure very quickly bought 220 sewing machines, including 130 for the Roubaix workshop, and distributes the rest among about sixty other integration companies in France. Pierre Guérin, president of Resilience, specifies that 20 million masks have been manufactured in total “Whereas we expected 2 million at the start”.

This made it possible to create 2,500 reintegration jobs between March and May, of which a thousand have since been made permanent. Because, from the month of June, everyone thought about making other products. The Roubaix workshop began to make shorts for Decathlon, which were out of stock during the summer, then caps, again for Decathlon, which is seeking to relocate certain productions. But he also makes aprons for Le Bon Coin and laundry bags for a hospital.

And, at the start of the school year, Résilience, which functions as a logistics platform, launched the production of t-shirts, bearing the eco-responsible Low Impact label. “Cotton is produced, spun and woven in Greece, transported by rail to France”, underlines Christophe Lépine, co-founder of Résilience. Cut out in Paris at Intertex, the kits are then dispatched between the various integration workshops that have responded to the call in the region. A Parisian advertising agency has ordered 1 million for its goodies, the city of Roubaix 50,000. The Roubaix workshop will soon be enlarged by 1,000 square meters, doubling in area to set up its own cutting service. 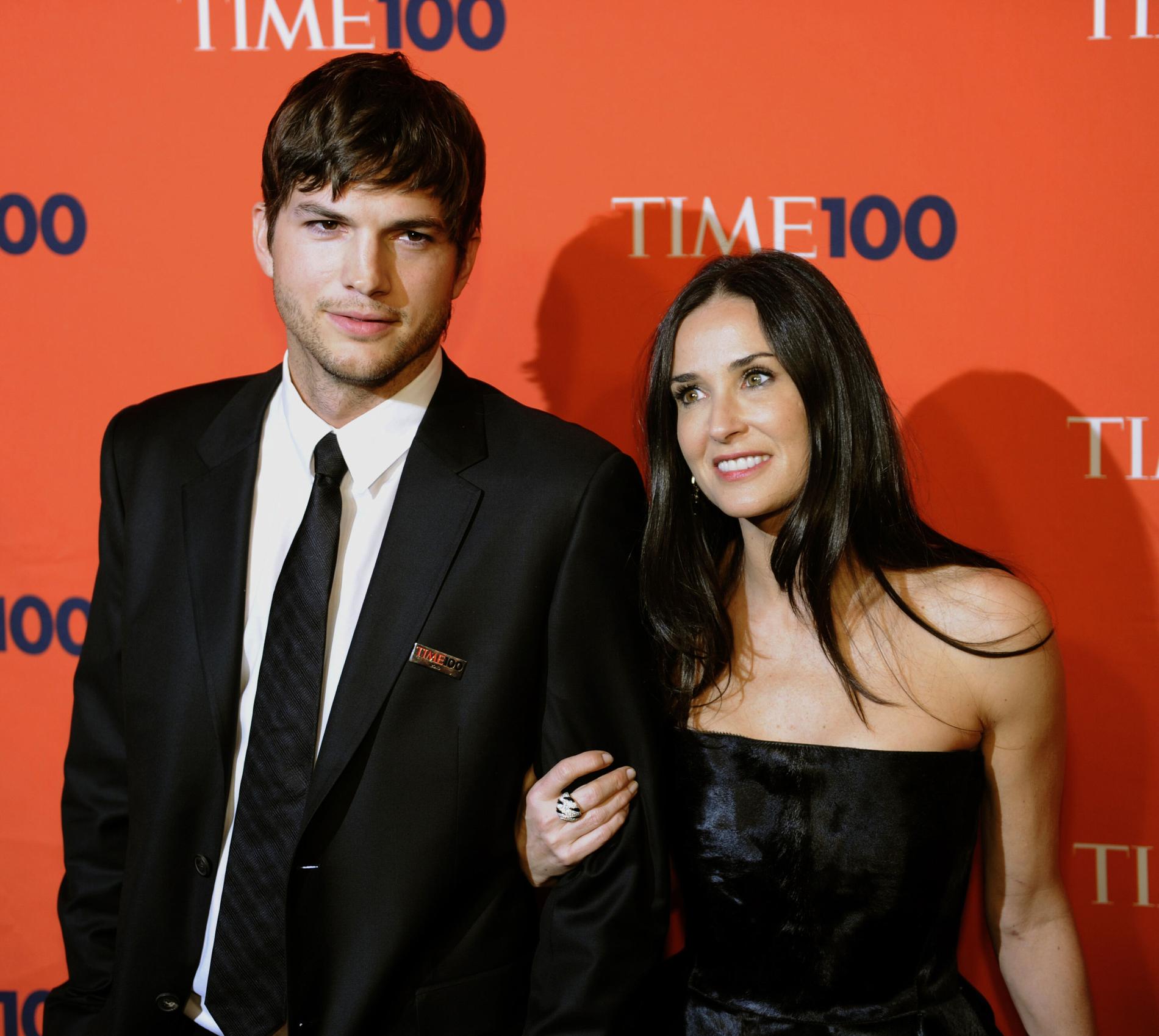 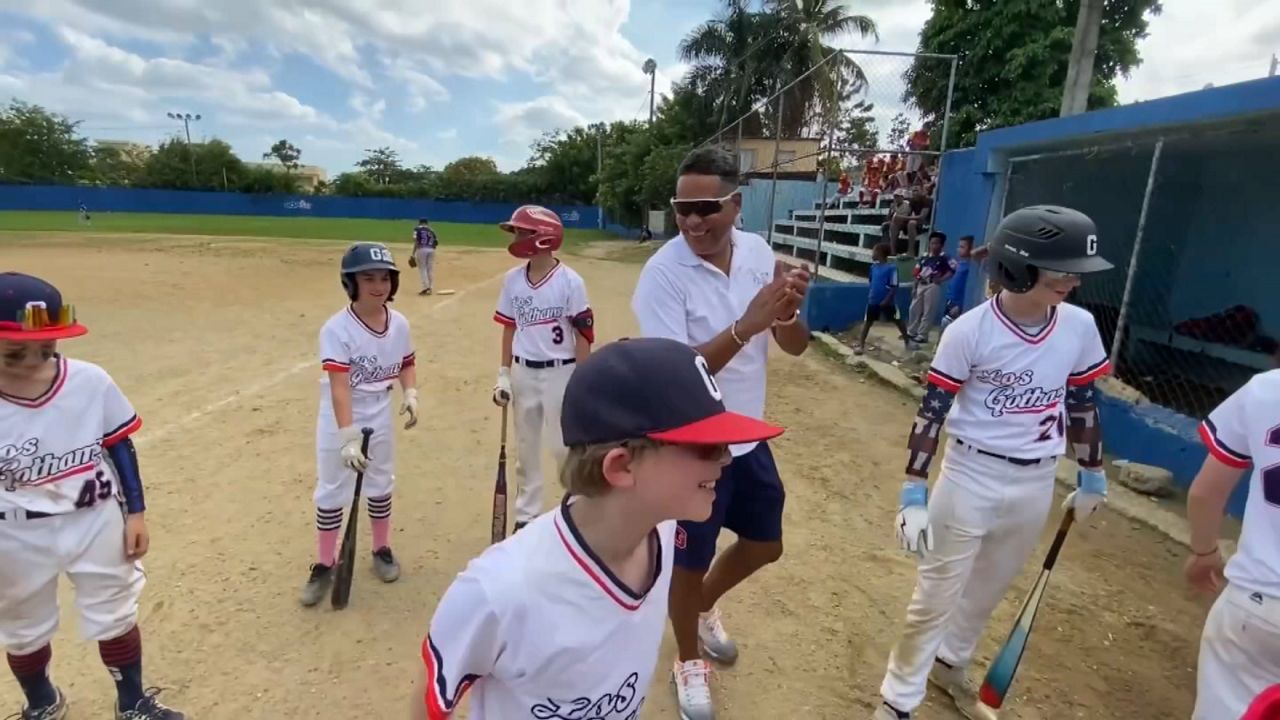 Children travel to the Dominican Republic to play baseball 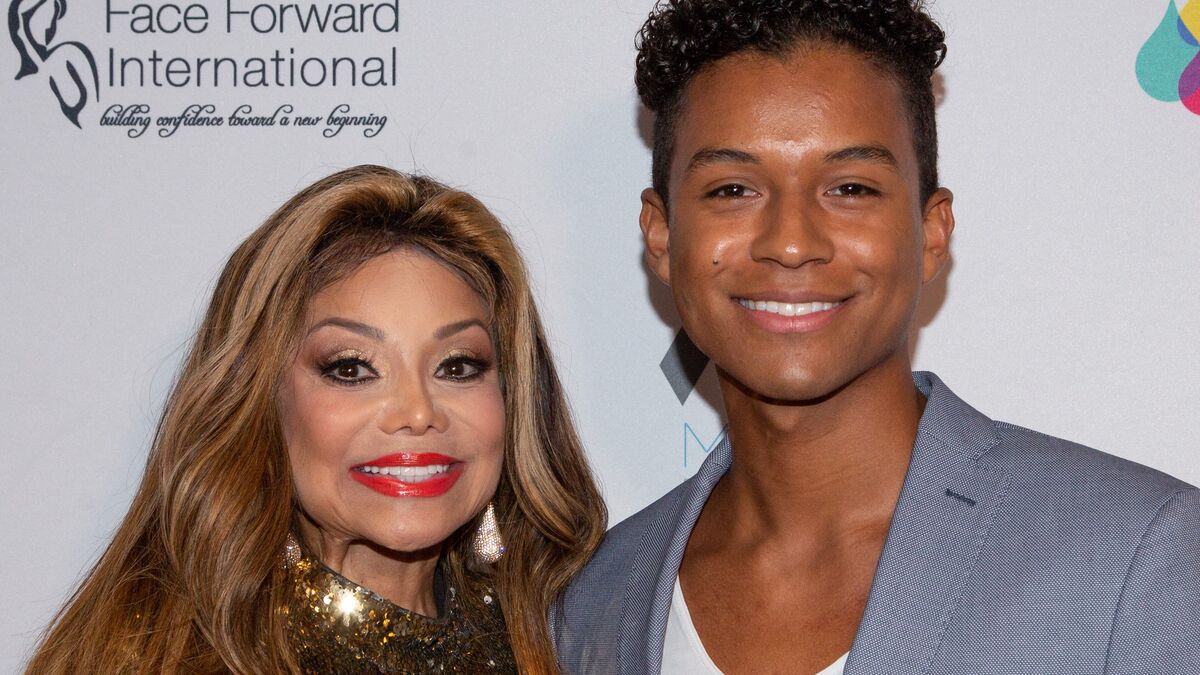 Biopic on Michael Jackson: the King of Pop will be played by his nephew Jaafar

Isco not to Union Berlin 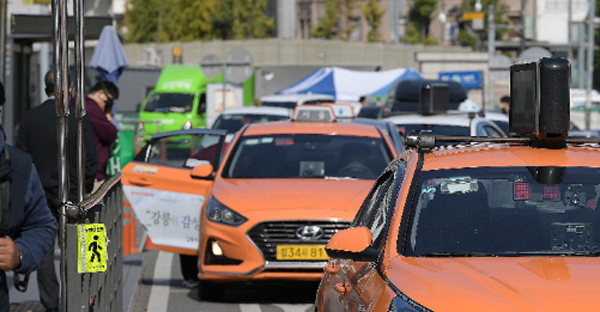