Residents Must Have a BPJS Health Card, Manage SIM, STNK to Ride Hajj 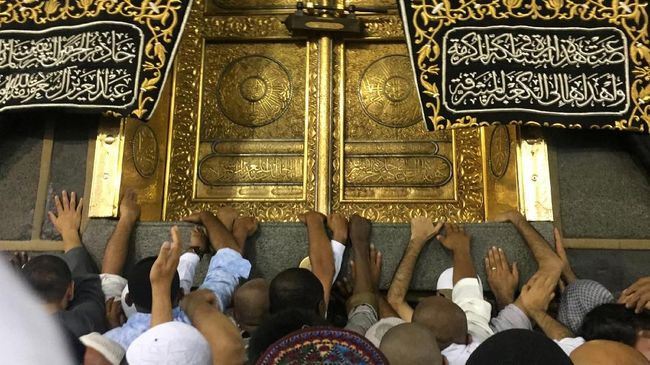 Residents who want to make Driver’s license (SIM), STNK and implement Hajj or Umrah must have a BPJS Health card.

This is stated in Presidential Instruction (Inpres) Number 1 of 2022 concerning Optimizing the Implementation of the National Health Social Security Program.

In the instructions issued on January 6, 2022, the president asked the Head of the Indonesian National Police to refine regulations for applicants for SIM, Vehicle Number Certificates (STNK) and Police Records Certificates (SKCK) to include the requirements for a BPJS Health card.

“Improved regulations to ensure that applicants for SIM, STNK, and SKCK are active participants in the National Health Insurance (JKN) program,” the Presidential Instruction stated as quoted on Saturday (19/2).

In addition, the Chief of Police is also asked to increase law enforcement efforts against Employers other than state officials who have not complied with paying the JKN program contributions.

Meanwhile, to the Minister of Religion, the president instructed the BPJS Health card to also be used as a requirement for prospective Umrah and Hajj pilgrims.

“Requires prospective Umrah pilgrims and special Hajj pilgrims to be active participants in the JKN program,” the Inpres wrote.

Not only that, the Minister of Religion was also asked to take steps so that business actors and workers on Umrah travel organizers and special Hajj organizers become active participants in the JKN program.

Then, ensure that students, educators, and education staff in both formal and non-formal education units within the Ministry of Religion are active participants in the JKN program.