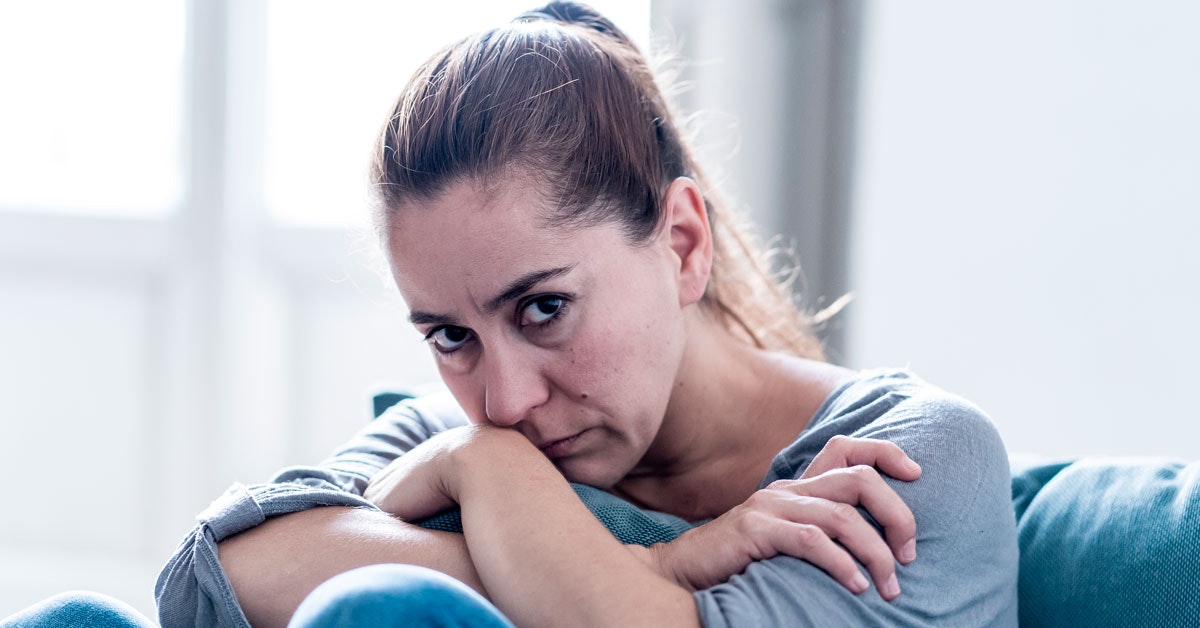 Globally, at least one in eight people live with a mental illnessand according to the World Health Organization (WHO), depression is a leading cause of disability.

WHO also estimates that the number of people with anxiety and depression increased by up to 25% in the first corona year.

Therefore, there is a great need to understand and treat these common and serious conditions.

Now researchers from the University of Oslo, among others, question whether it is true that we see schizophrenia and bipolar disorder as different disorders, for example, because the genetic overlap is so large.

The supercomputer calculates millions of variations

The research, published in The American Journal of Psychiatry,studied the genetic data of more than 200,000 people with a mental disorder.

They discovered 10,000 genetic variants associated with mental disorders, many of which are common to multiple disorders.

‘The findings may represent an important shift in our view of the genetic basis of mental disorders. Our research shows that thousands of genetic variants likely play a role in schizophrenia risk, rather than a small number of genes specifically affecting that risk,” she says.

It can prevent side effects

It’s not the first study to show that many mental disorders have similar genetic causes. Samples have previously been collected from more than 100,000 people and numerous genetic variants have been found that can increase the risk of a mental disorder.

But this is one of the first studies to provide a rough estimate of the number of genetic similarities between different mental disorders.

Hindley hopes that with this discovery, we’ll be able to better define disorders in the future, narrow down the number of causes, and then tailor a treatment so that the large group of people with depression, for example, don’t just end up in the same box.

“The reason we still have the current system, with psychiatric diagnoses, is that there are no better alternatives. But I hope that with these more biological measures we can classify patients into more similar groups. For example, we can also avoid people who don’t benefit from drugs having to live with side effects,” she says. 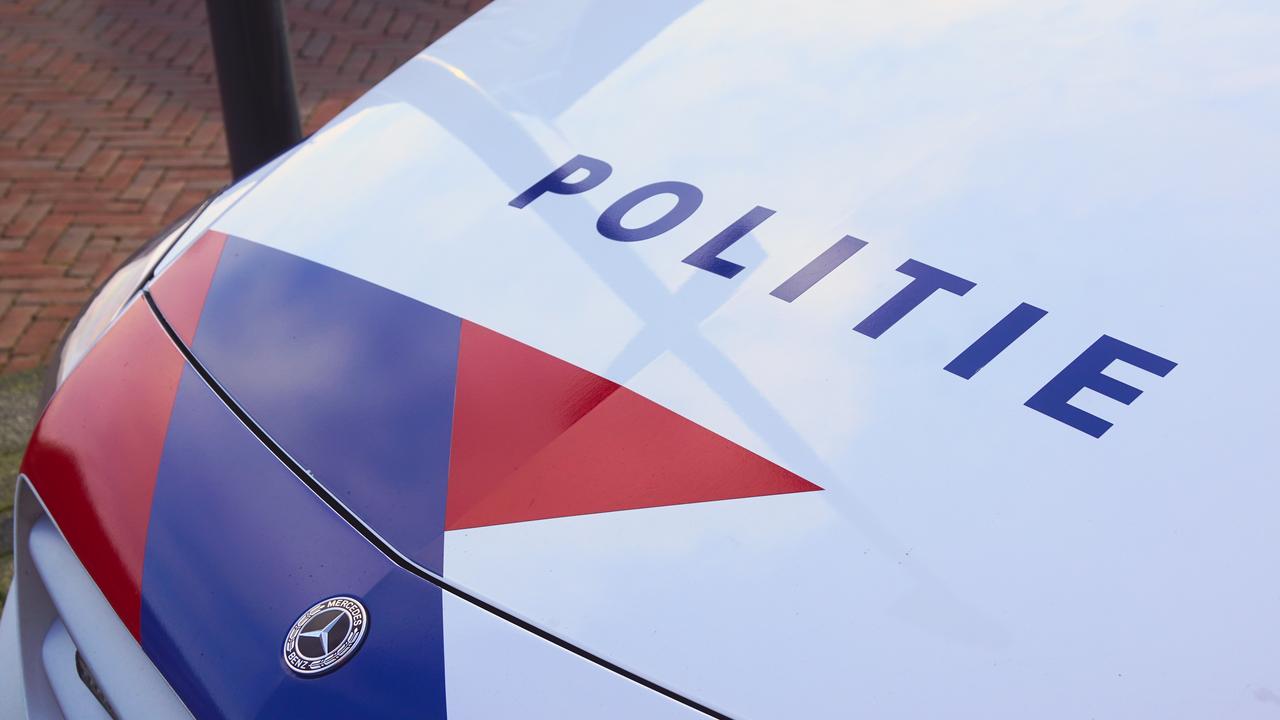 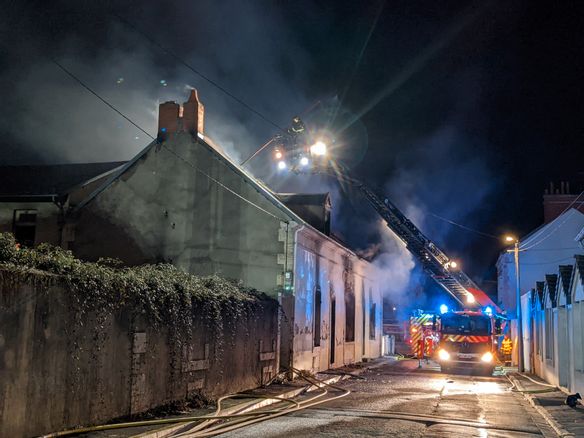 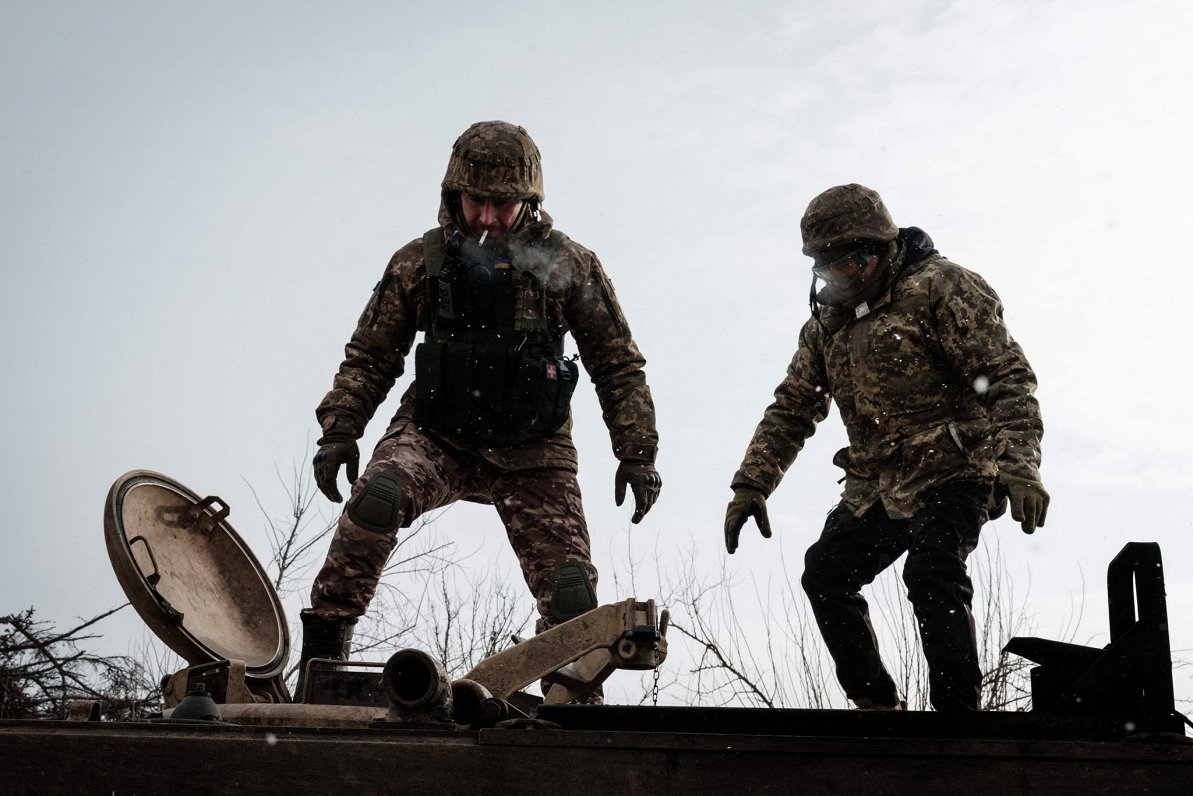 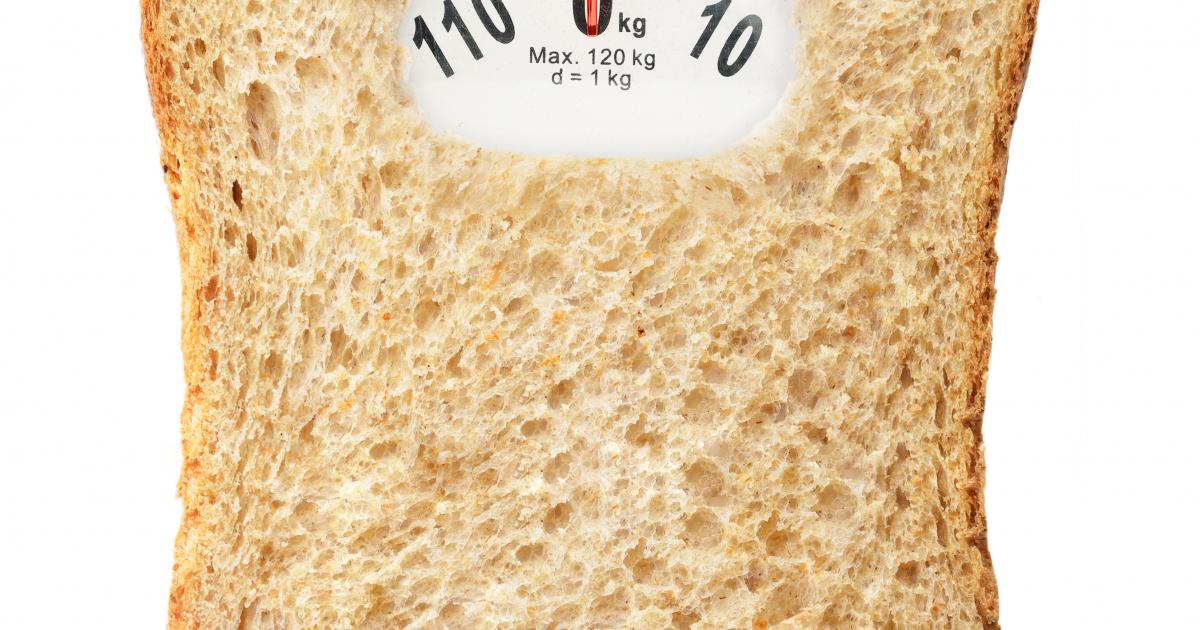 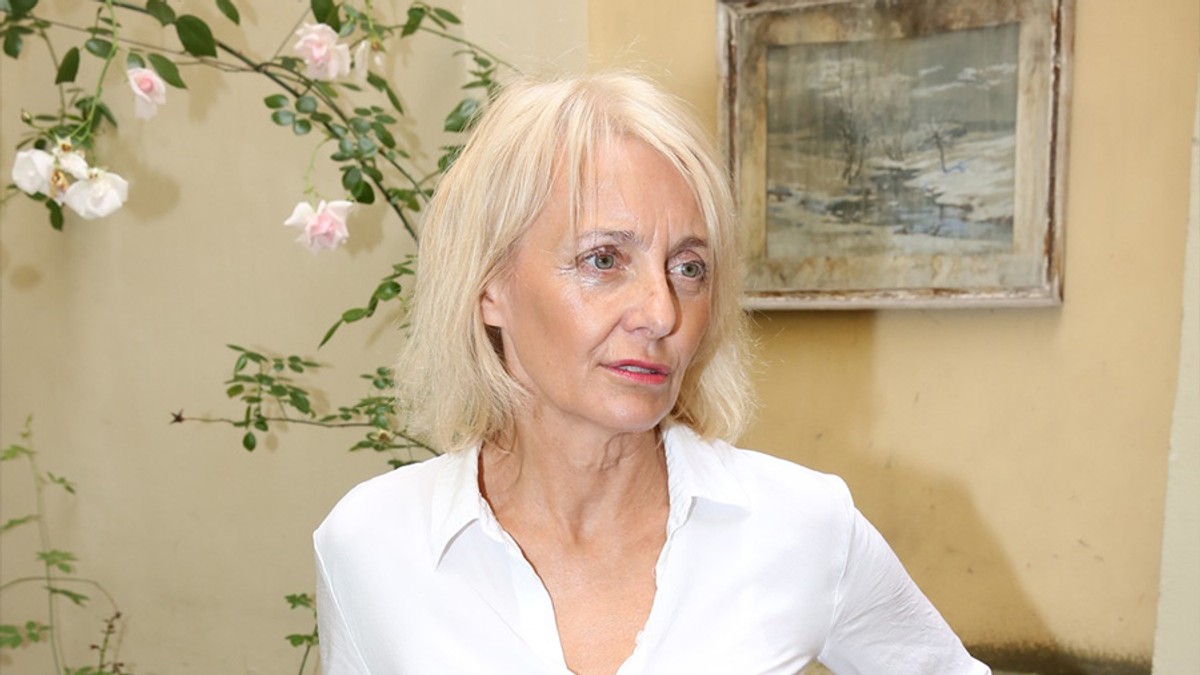 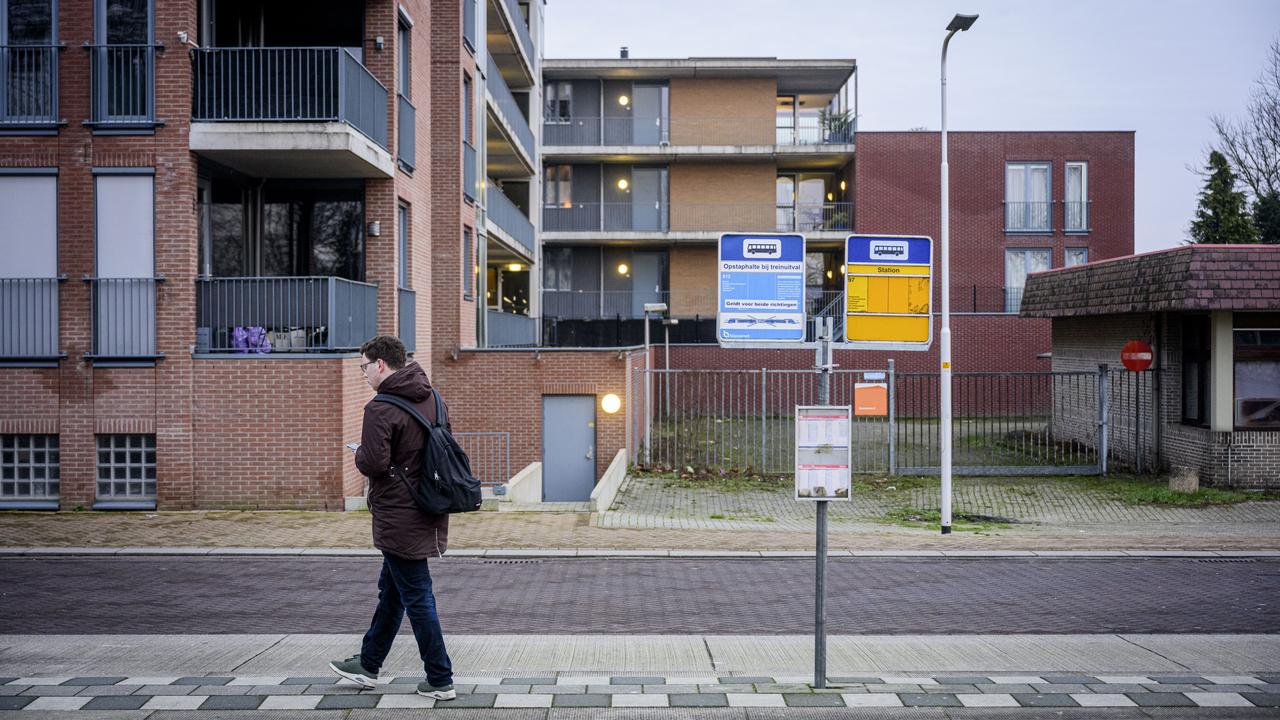