Researchers are on the trail of unexplained deaths in babies

Sudden infant death is a nightmare for parents. Now a researcher who lost her baby this way is reporting a breakthrough.

Sydney – It’s a young parent’s biggest nightmare: The sudden infant death. The term is used to describe the unexpected and unexplained death of an infant in the first year of life, for which no cause is found even at an autopsy. In order to prevent sudden infant death syndrome (SIDS), there are numerous recommendations for parents: for example, there should be no cuddly toys or so-called “nests” in the cot to allow good air circulation. In addition, the baby should not sleep on its stomach if possible.

Risk factors include very young mothers, drug or cigarette consumption during pregnancy, but also premature birth or a very low birth weight. On the other hand, little is known about the actual reason for the sudden infant death – until now. Now researchers led by Carmel Harrington have found an indication of what could be behind SIDS. They did this by examining the blood of babies who died of cot death and comparing it to the blood of babies who died of other causes and to the blood of healthy babies.

And the researchers did find a difference: the activity of the enzyme butyrylcholinesterase (BChE) was significantly lower in babies who died of SIDS than in alive infants and in babies whose death had other causes. BChE plays an important role in brain conduction. The researchers assume that the enzyme deficiency probably reduces an infant’s ability to wake up or react to its external environment – leading to a susceptibility to sudden infant death syndrome. The enzyme deficiency can mean that a baby who stops breathing during sleep may not startle or wake up.

A seemingly healthy baby who falls asleep and never wakes up is every parent’s nightmare, and until now there was no way of knowing which child would die from it. But that is no longer the case. We found the first marker that indicates danger before death.

“A seemingly healthy baby who falls asleep and never wakes up is every parent’s nightmare and until now there was no way of knowing which child would die from it. But that is no longer the case. We have found the first marker that indicates danger before death,” said Harrington, lead author of the study published in the journal eBioMedicine became. “Infants have a very powerful mechanism for letting us know when they’re not happy. Babies typically wake up and cry when faced with a life-threatening situation, such as having trouble breathing during sleep because they’re lying on their stomach,” Harrington said in one Communication from the Children’s Hospital at Westmead (CHW) in Sydney, which she is researching. “These research shows that some babies don’t have this robust arousal response.”

read more  The most refreshing smoothies to drink in summer

There is also a personal destiny behind the research: Carmel Harrington herself lost her child to SIDS 29 years ago and found out three years later that a friend’s child also died of sudden infant death syndrome. “It was then that I made a solemn decision to leave no stone unturned to solve the mystery of Sudden Infant Death Syndrome (SIDS),” she writes today. Since then, she has devoted herself professionally to researching the topic, financing a large part of her work through the Crowd-Funding-Kampagne „Damien‘s Legacy“.

Now, Harrington has good news for parents: “This discovery has opened the door to action and finally gives answers to parents who have so tragically lost their children. These families can now live with the knowledge that it was not their fault,” she emphasizes.

In recent years there have been campaigns worldwide to prevent sudden infant death syndrome. The number of cases has since fallen in many countries, but SIDS still accounts for almost half of all infant deaths in western countries, the study release said. “There is a perception that SIDS is no longer a problem or that the problem can be solved if all babies have the right sleeping conditions, but in Australia two children still die of SIDS every week,” emphasizes Karen Waters, who is a SIDS and heads the sleep apnea research group at the CHW. “This result gives our research a clear direction so that we can do something to prevent this in the future.”

read more  The Moon Has 2 New Craters From Rocket Hits, How Is That Possible?

With the identified biomarker – the low BChE level – researchers can now work on how to prevent SIDS in the future. The researchers want to focus on including the biomarker in newborn screenings and developing methods to counter the potentially dangerous BChE deficiency in babies. The next stages of research should take about five years, according to the CHW statement.

“This discovery is changing the way we look at SIDS and is the beginning of a very exciting journey. We’ll be able to work with babies while they’re alive and make sure they live on,” said Harrington. She can no longer bring her own son to life through her work, but she can ensure that other parents do not have to share her fate. (tab) 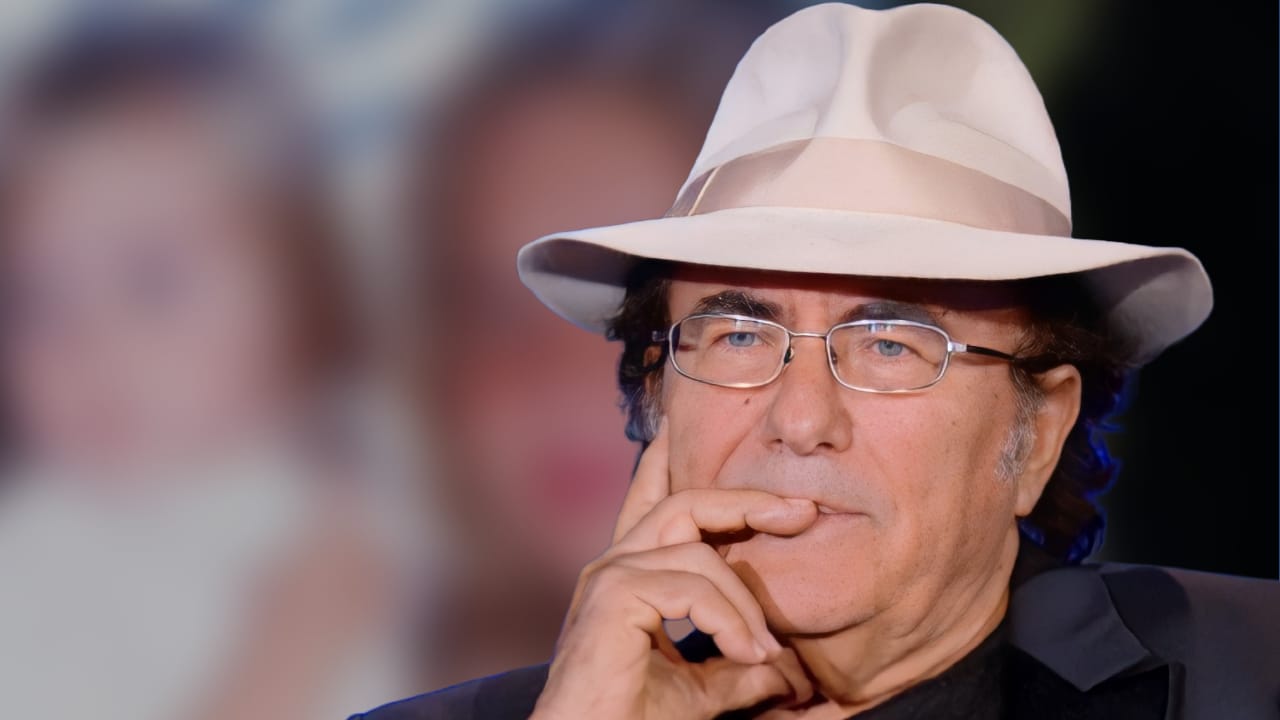 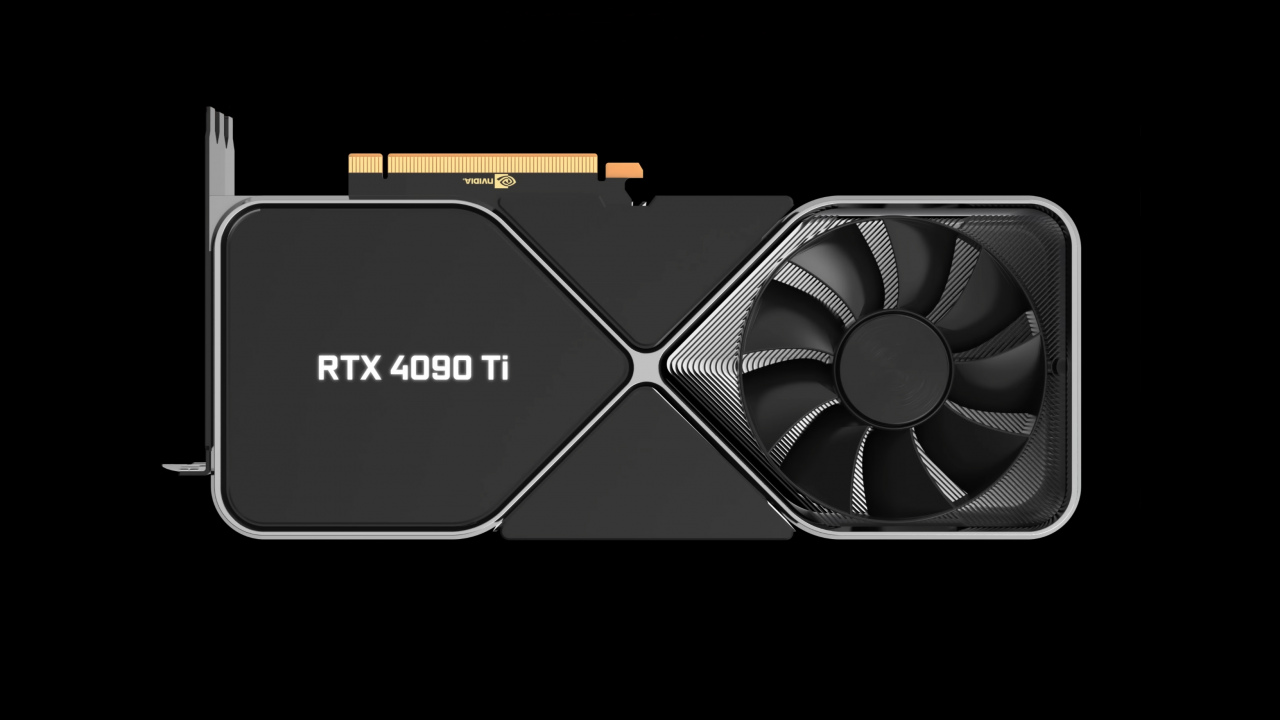 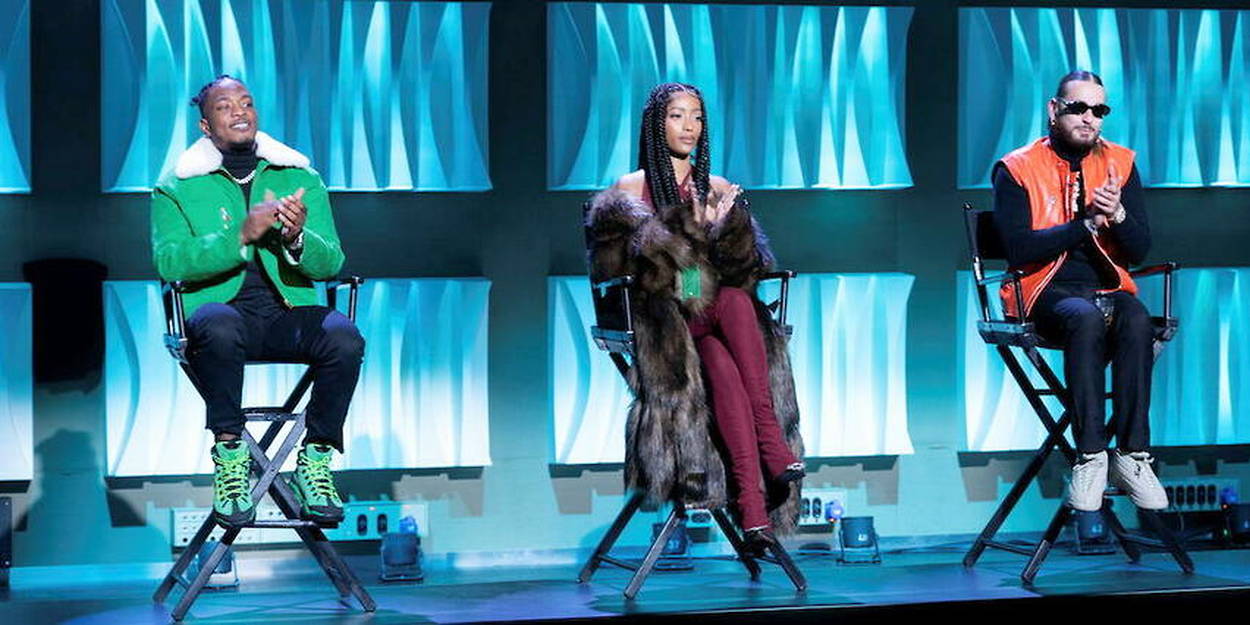 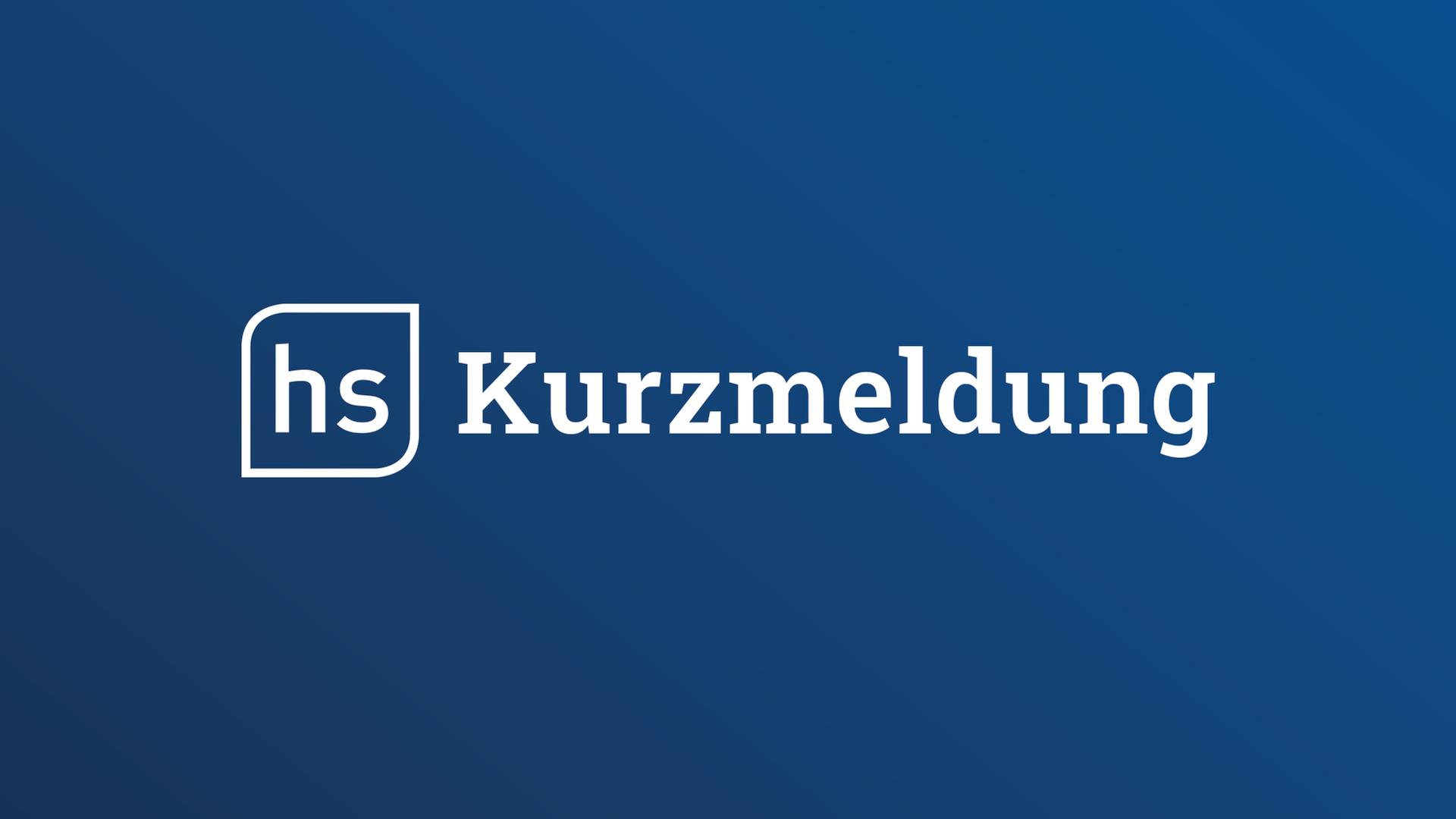 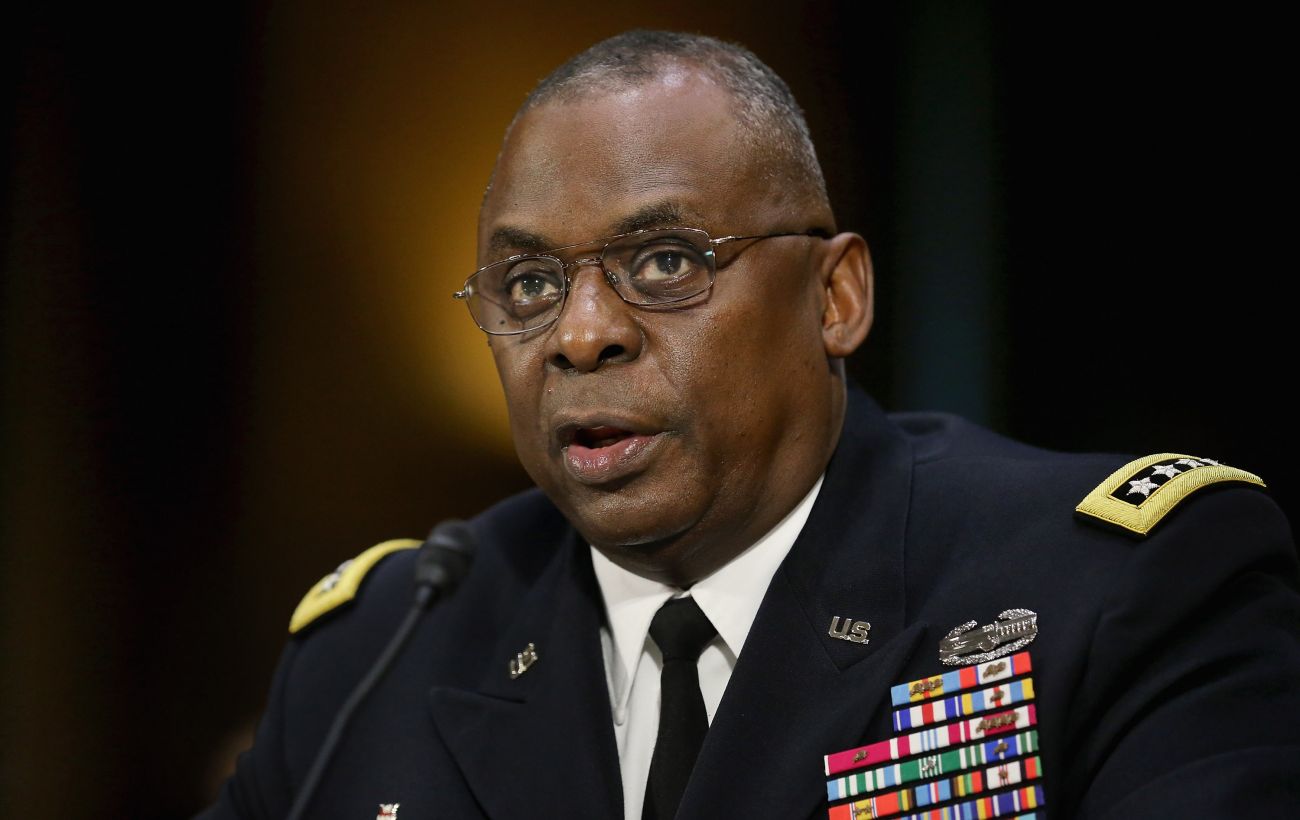 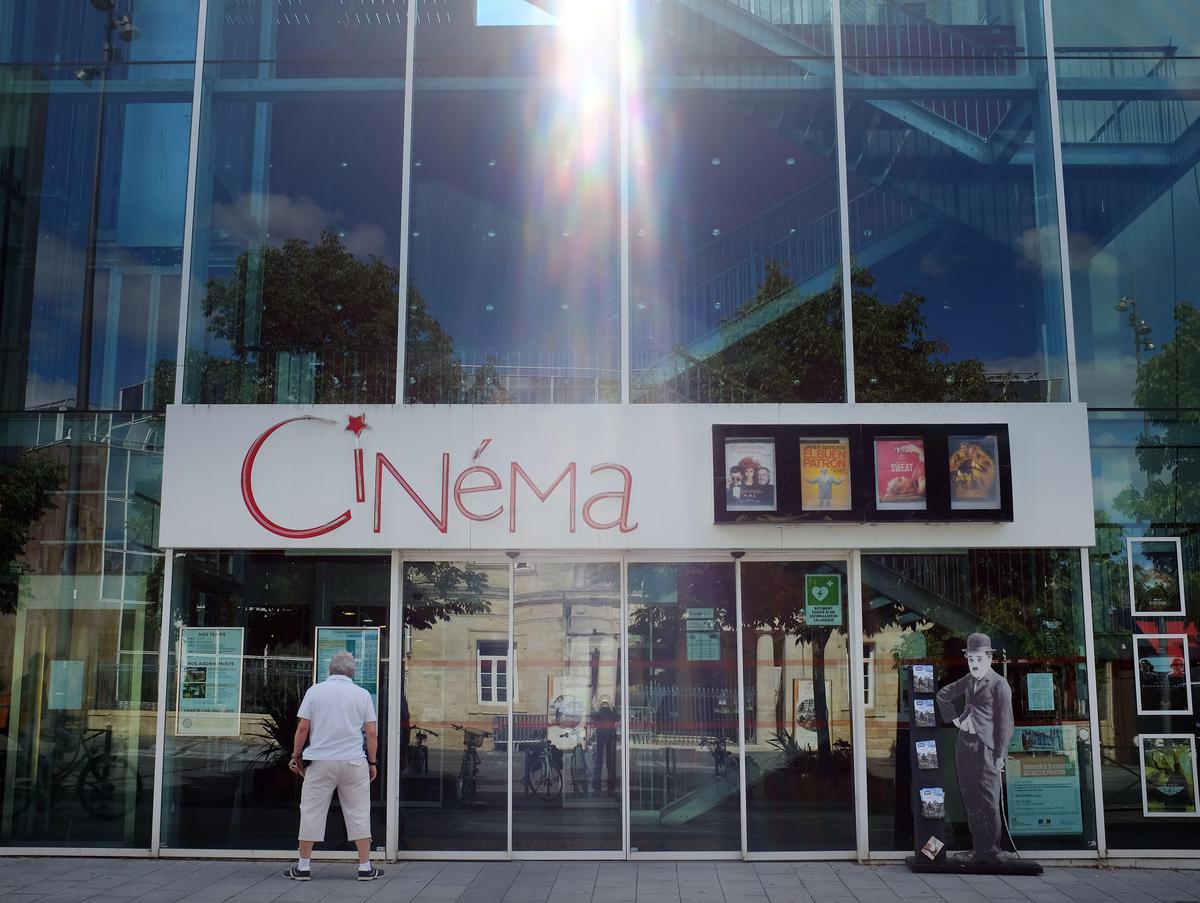 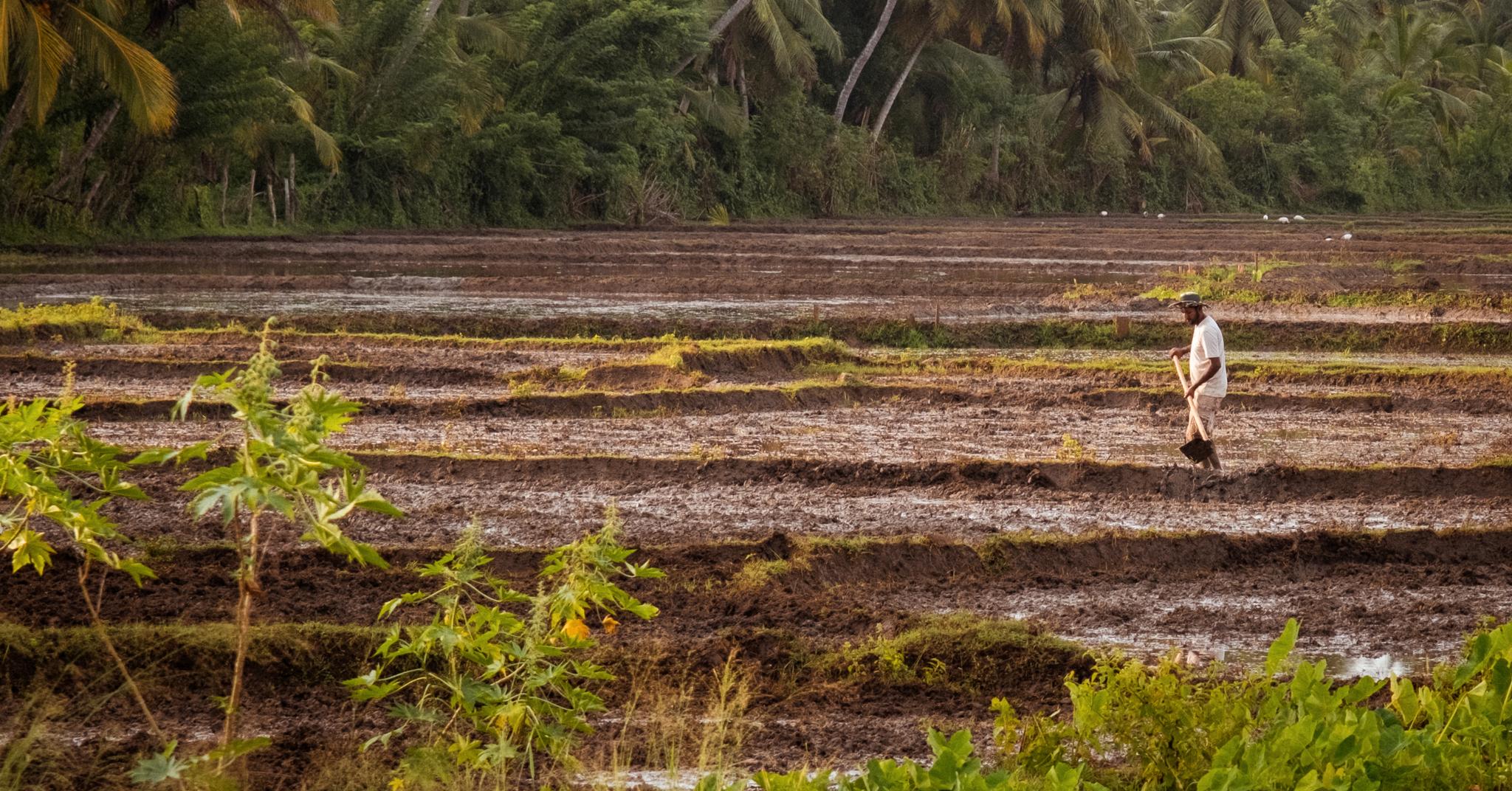