On Friday, the National Institute of Public Health will present its decision on the AstraZeneca vaccine.

There, they will provide answers on whether the vaccine should be resumed, possibly come to the same decision as the Danish authorities: A further break of three weeks.

Vaccine researcher Even Fossum at the Department of Immunology and Transfusion Medicine at Rikshospitalet believes that continuing to use the AstraZeneca vaccine can lead to an unnecessary risk if it turns out that it leads to serious side effects.

– Can contribute to several cases

The vaccine for the Swedish-British pharmaceutical company has been put on pause in Norway after several cases of serious side effects.

– If it is the case that the vaccine leads to this rare condition, we should stop using it, Fossum says to TV 2.

Fossum emphasizes that he does not make statements on behalf of his employer.

Thursday informs The Norwegian Medicines Agency that they believe there is a probable link with the AstraZeneca vaccine and these rare cases.

They say that further research is needed to clarify what triggers the rare disease picture.

Fossum believes that we risk that continued use of the vaccine may contribute to several serious cases of side effects during a period in which the spread of infection is likely to decrease.

In a post on The vaccine blog Earlier this week, Fossum writes that although infection in Norway is increasing, there is still little or no infection in large parts of the country.

– Having to vaccinate with the AstraZeneca vaccine in these regions will thus not necessarily prevent serious covid-19 cases, but could lead to serious side effects, he writes.

In connection with Easter, stricter measures have been introduced throughout the country, and this will probably lead to a reduction in infection.

Even though we have new virus variants, it is likely that the summer months will contribute to lower infection pressure, Fossum states.

– There is again a risk that we use the AstraZeneca vaccine during a period of low infection pressure, and are mainly left with the potential side effects, the vaccine researcher writes.

The European Medicines Agency (EMA) believes that the usefulness of the vaccine outweighs the risk and recommends continued use of the vaccine. They have repeatedly said that it is safe and effective.

Fossum believes that risk and benefit assessments are fluid, and they vary from country to country depending on how the infection pressure is.

– If the Norwegian health service knelt, would you have meant anything else then?

– I had enough. The tolerance for side effects will be higher if there is a very high infection pressure and the health service would have had major problems, says Fossum.

The fact that the Norwegian vaccine program will not be extensively delayed if the AstraZenca vaccine is dropped, he also believes is an argument for not having to use the vaccine.

– Vaccines must be safe and they must be given to healthy people. It is important that the population feels that it is safe to get vaccinated, says Fossum.

He believes that serious side effects can undermine confidence in coronary vaccines in general and in the worst case lead to lower vaccine coverage in the long run.

Different practices in the Nordic countries

Denmark has chosen to pause the vaccination with AstraZeneca for another three weeks because they have not come to any conclusion from the examinations they have done so far.

On Thursday, Iceland resumed vaccination with AstraZeneca after they put it on pause the same day as Norway and Denmark.

In Sweden and Finland, the vaccine has been paused for people under 65 years of age. Those over the age of 65 will be offered the vaccine.

– The vaccine does much greater good for the elderly. Many people get very sick with covid-19 every day. At the same time, we have not seen a risk of rare and serious side effects in the elderly, says director Johan Carlson of the Public Health Authority about the decision.

Although the EMA has stated that the AstraZeneca vaccine is safe, the evaluation of the vaccine continues.

This weekend, an expert group will gather to provide input on the assessment of whether the vaccine leads to an increased risk of blood clots, including special cases where patients also have few platelets, the EMA states in a press release. 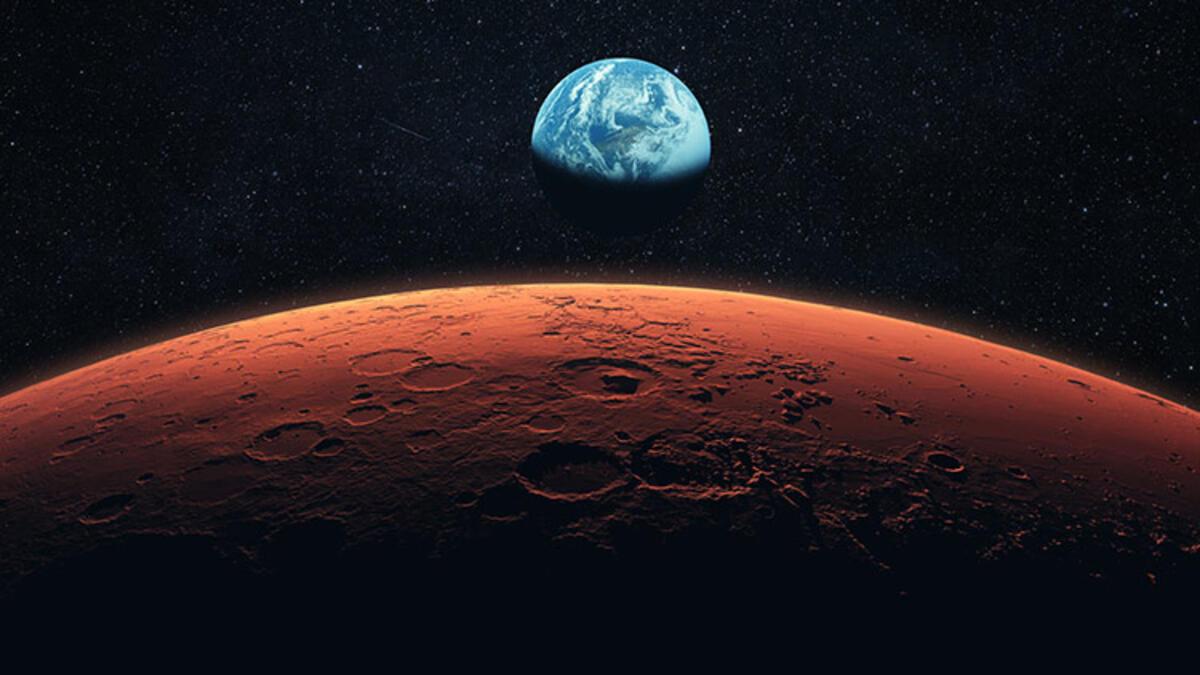 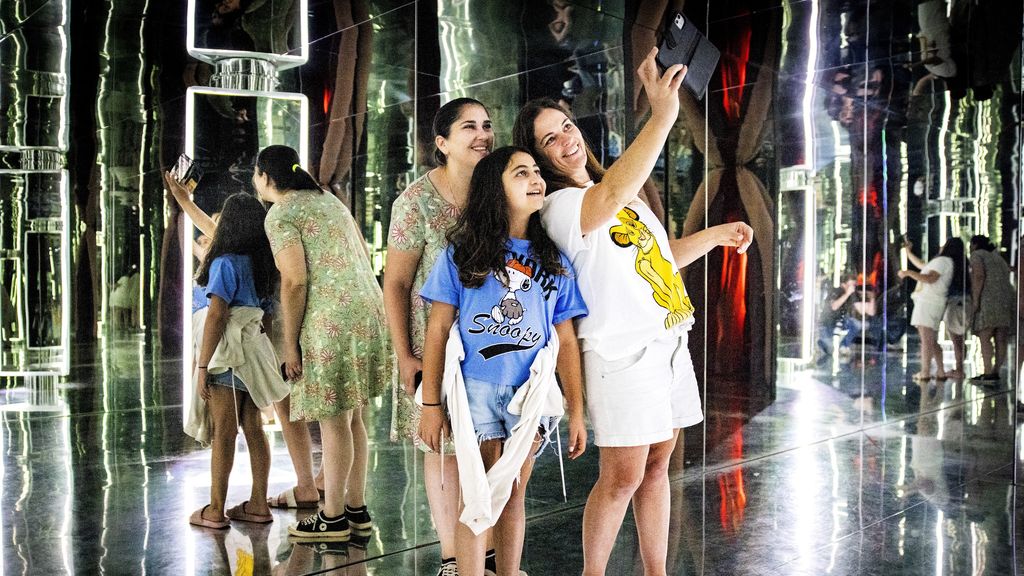 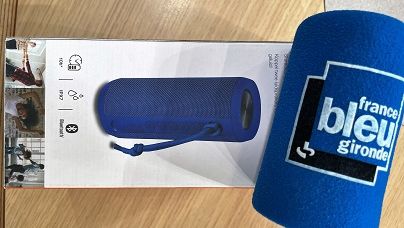