The oceans are one of the most important carbon sinks on planet Earth.

REPUBLIKA.CO.ID, JAKARTA — The oceans are one of the most important carbon sinks on planet Earth. Currently, 39,000 gigatons of carbon dioxide are locked in the ocean. That’s about 50 times more than circulating in the atmosphere today.

However, we cannot rely on this carbon capture and storage to solve the climate crisis problem because we are producing too much CO2 too quickly. Moreover, a new study shows that deep sea unable to hold as much carbon as previously thought.

The scientists looked at the cycle of carbon being sucked in by microscopic plants that live near the surface of the water and then drifting to the ocean floor. Based on a new particle tracking model, it turns out that this process is ‘leaker’ and holds less carbon over the long term than previously thought.

“The oceans are important carbon sinks, and the depth of biological carbon sinks affects how much atmospheric carbon dioxide the oceans store,” said Chelsey Baker, Marine Biogeochemical Model Analyst from the National Oceanographic Center in the United Kingdom. SciencealertAhad (26/6/2022).

“In this study, we show that the longevity of deep-sea carbon storage may be much less than is generally assumed.”

Carbon needs to be locked in for 100 years to be on a climate-relevant timescale. Until now, it was thought that deep ocean circulation pathways would keep every bit of carbon captured that reaches a depth of 1,000 meters tucked away from the world for several millennia.

Here, the simulations used by the researchers found that only 66 percent of the carbon that reaches a depth of 1,000 meters in the North Atlantic Ocean will be stored for a century or more.

CO2 capture efficiency varies based on factors including ocean currents and temperature. Carbon is needed to reach a depth of 2,000 meters to almost certainly remain stored for more than 100 years—at that depth. Simulations show that 94 percent of the carbon persists for a century or more.

“These findings have implications for the prediction of future predictions of carbon sequestration by global biogeochemical models, which may be overstated, as well as for carbon management strategies,” the researchers wrote in their published paper.

along climate change and oceans, the model needs updating. Experts think oceans will become more layered in the future as they warm. That means less mixing between layers—and less carbon sinking to the bottom.

Scientists need to know with as much precision as possible how much CO2 we produce, how much the oceans are capable of storing, and how long they are likely to be locked in.

It is possible that by augmenting the natural carbon cycle in various ways, more carbon could be extracted from the atmospheric circulation. However, to do that, we need to know how effective and efficient the deep ocean is as a carbon sink.

“Our findings could be important because artificially enhanced carbon storage by the oceans is one avenue being explored to help us achieve net zero by 2050. For example, with ocean schemes to remove carbon dioxide, such as iron fertilization,” Baker said. 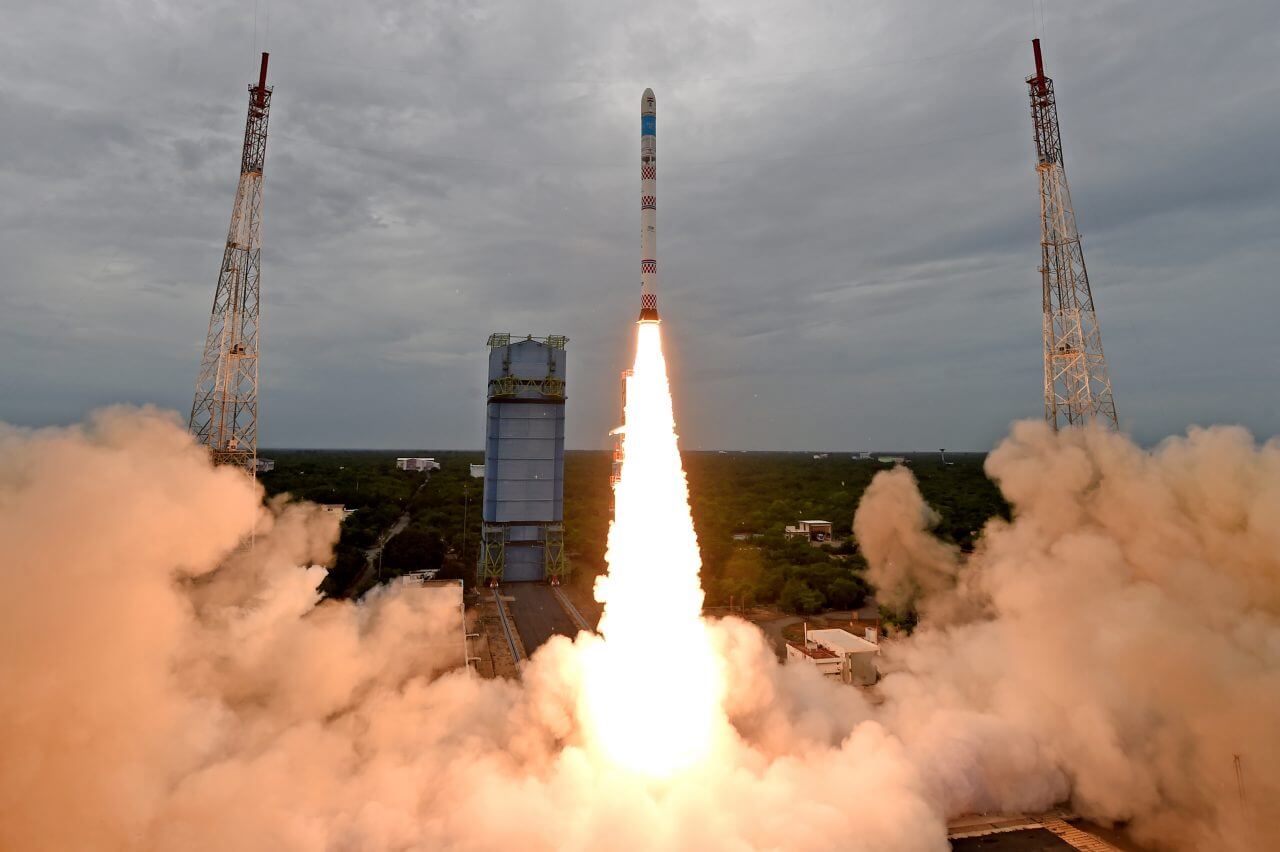 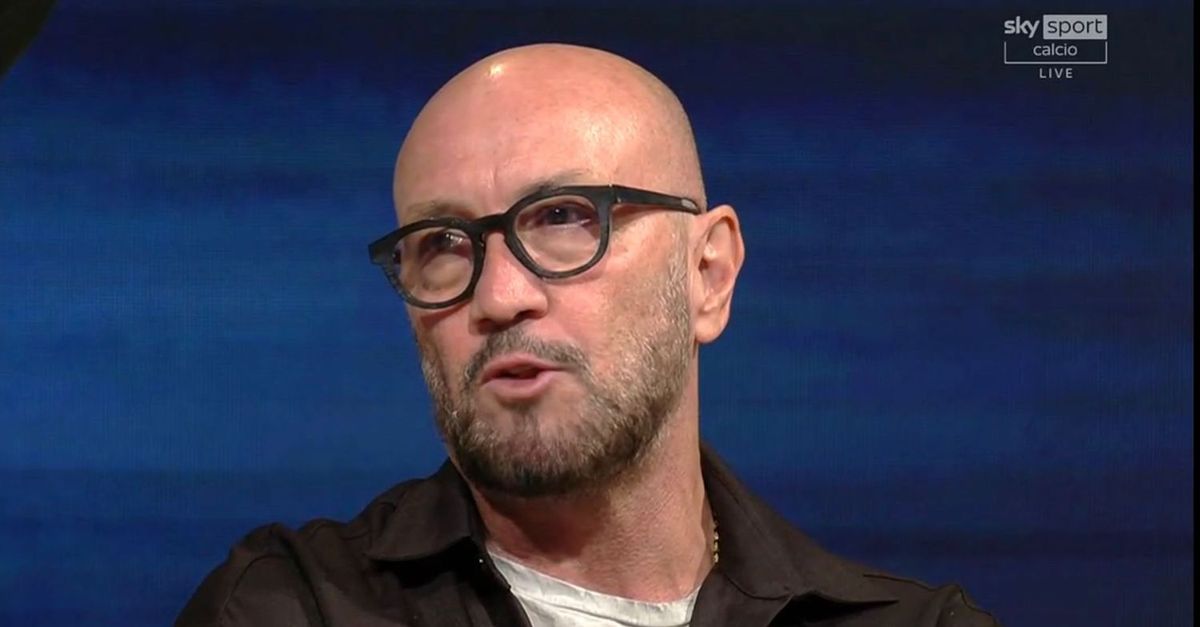 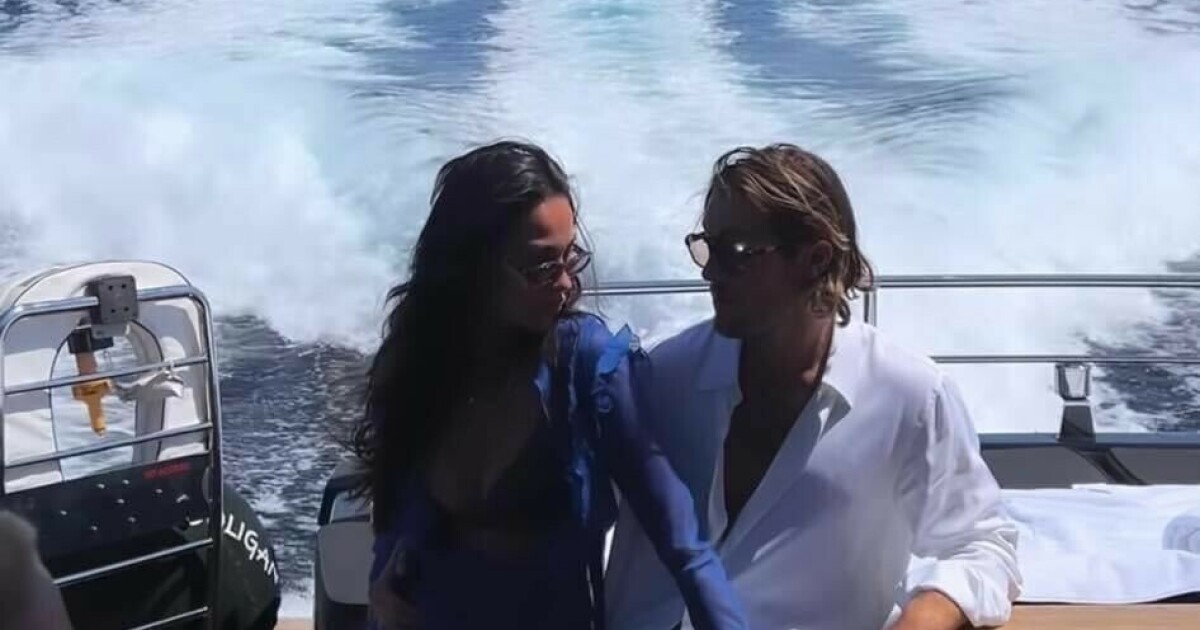