Rennais Stadium. From Dijon to the Champions League, Rennes has changed. Sport

In 48 hours, Stade Rennais will be at the dawn of writing one of the most beautiful pages in its history. Julien Stéphan and his staff have two days left to prepare this young and inexperienced team for the most beautiful of European competitions, the pressure that surrounds it, an unknown opponent and to erase certain recurring ailments.

Put an end to air holes

At half-time of the match, Rennes dominates its subject, but can feed some regrets not having made the break. Because when the locker room returns, as against Reims, the collective dozed off. The Rennais leave the ball to the Dijonnais and offer themselves at the speed of Baldé. “We were good without being great. We dominated and then we again had difficulty entering the second period. It is not the first time, it is regrettable because we alerted about it “, deplores Julien Stéphan.

Where does the problem come from ? The excuse for the absence of the public does not lie outside. That of the leaders in the locker room maybe more? A little smug? Or has the magic ritornello of the Champions League started to turn in heads? “It’s hard to find an explanation. We will have to remedy that and raise the cursor to make full matches, because the road will rise considerably. We will not be able to be satisfied with playing half-matches, we will have to quickly find solutions ”, assures Julien Stéphan who admits a certain lack of aggressiveness due to a very technical environment, but refutes this as the main cause: “It is above all the general defensive organization that allows space to be reduced. However, I find that we have not always done it well. “

Ready for the Champions League?

Should we be worried about this slight slack (two draws in a row)? Are the Rouge et Noir ready to join in? “We’ll see Tuesday. The club and all the players will discover this competition. We will see, we hope, in any case, we have prepared for “, admits Julien Stéphan, whose strong certainties are necessarily weakened in the face of such a mountain. Before recovering: “We are not going to be alarmed after such a match. It will be something else, another competition, also with a different preparation. That Dijon was truncated. There, we have three full days to recover and have the maximum freshness. “

The only problem probably lies in the lack of time to best integrate its latest arrivals. Friday on the lawn of Dijon, Dalbert missed his first, as for Rugani at fault on the goal, he probably needs time to digest these automatisms so important in central defense. “We still have work to do, but it makes perfect sense […] It takes a little patience. “

Especially with the sequence of matches, and Julien Stéphan repeated in Dijon, what he had already exposed Thursday at a press conference, there will hardly be any more collective sessions at 10 against 10. “We will have to be subtle about the number of new players we put on the field. Today, we had to deal with uncertainties, suspensions, players returning late from selection. In the next meetings, we will have to integrate them gradually. It’s a difficult puzzle. You have to assemble the right parts at the right time. “

What priority by Tuesday?

The players switched to Champions League mode as soon as they got on the return plane. Yesterday, priority was given to the recovery of those who played but also to “Compensate those who have played little or not with a little more work. “ This morning, collective session, for “Switch to more specific work, the Krasnodar match, and adjust what we have to readjust. We have two sessions to do it ”, adds Julien Stéphan.

The staff will also have to ensure that these young players do not get intoxicated. Especially since the announcement finally authorizing 5,000 spectators at Roazhon Park on Tuesday, further upped the expectation around this premiere. “Let them not go into a state of excitement or impatience too soon. We have to stay quiet. That we remain focused on the game, on the field, on gambling issues and only on that. “ From Stéphan in the text, we can therefore trust him. 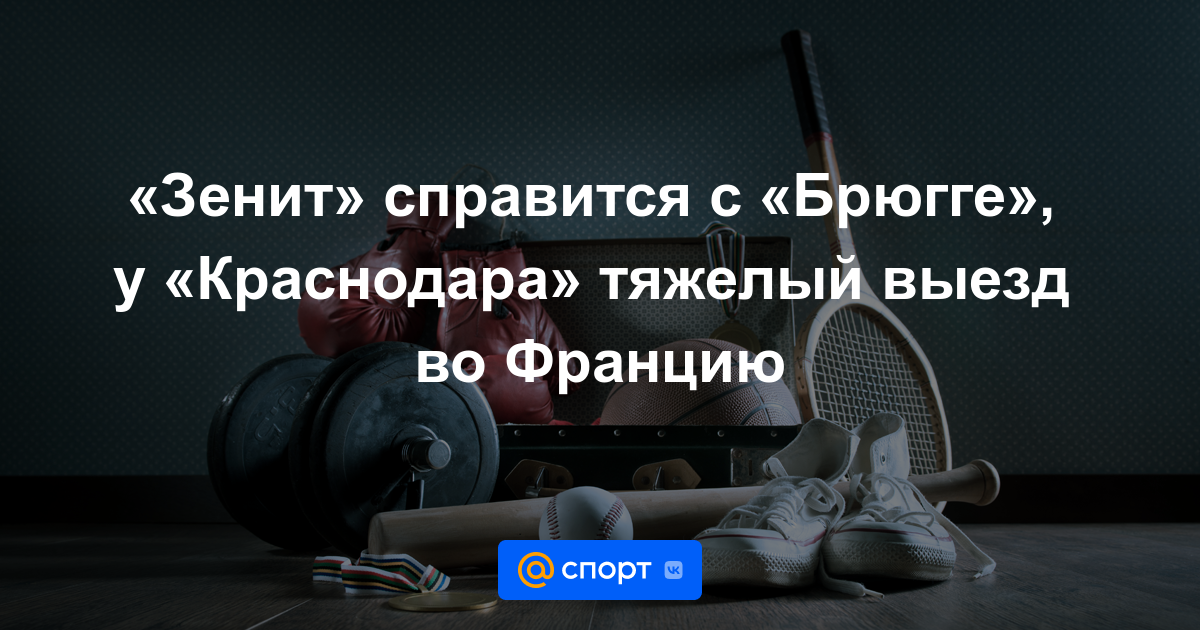