Region: Tiedeken resigns from the KSK board: Back chairs on the board of the Kreissparkasse …

(red) Dr. Klaus Tiedeken is retiring after 37 years of commitment to the savings bank organization – 16 of which were on the board of the Kreissparkasse Köln

Michael Kreuzberg, Chairman of the Board of Directors of Kreissparkasse Köln, emphasized the achievements and success of Klaus Tiedeken: “Klaus Tiedeken’s work for the Kreissparkasse was immense, formative and always for the benefit of the company, the customers and the employees. For this I would like to express my thanks and appreciation to him with all my heart on behalf of the Board of Directors, ”said Kreuzberg.

Born in Emsland in 1958, Klaus Tiedeken began his career in the savings bank organization in 1977 at Bremer Landesbank (now NordLB) with an apprenticeship as a banker. After studying business administration, doing a doctorate in banking and then working for the Lower Saxony Savings Banks and Giro Association, Klaus Tiedeken came to the Rhineland over 30 years ago and has since worked in responsible positions at the Kreissparkasse Köln.

Promotion to the boardroom

From the beginning of 1990, Tiedeken initially gained in-depth credit experience in the corporate customer area, which he took over as head in 1993. Just three years later, he was appointed head of the central division for the board secretariat, including press and public relations work close to the board, and in 1998 he was appointed representative of the board of directors.

In 2004 he was appointed member of the board of the Kreissparkasse Köln. In particular, Tiedekens was responsible for the business and regulatory issues of organization and information technology as well as facility management. As a member of the board, he also provided significant impetus for communication and marketing. In recent years, Klaus Tiedeken has played a major role in the further development of the Sparkasse’s sales structure, in the course of which numerous organizational, structural, technical and communicative aspects had to be defined and designed. With a lot of enthusiasm and expertise, he also pushed ahead with the digitization of internal and external processes. In addition, he managed important Sparkasse projects such as IT migration to Finanz Informatik and various technical mergers at the Kreissparkasse Köln.

Commitment outside of the Kreissparkasse

With great commitment, Klaus Tiedeken also devoted himself to activities in the cultural, societal and social fields, including as a board member of the Zentral-Dombau-Verein and chairman of the Max Ernst Foundation or as treasurer of the Friends of Cologne Zoo and treasurer of the Rotary Rhein-Erft as well as chairman of the supervisory board of the Hospitalvereinigung St. Marien GmbH, Cologne, in the Caritas Council of the Caritas Association for the Rhein-Erft-Kreis eV and with the Cellitinnen zur St. Maria. Klaus Tiedeken will continue to hold various mandates after his active time at Kreissparkasse Köln.

Read Also:  The cake from afar must be tried absolutely for Santa Lucia

Homegrown ones move up

She is succeeded by Andree Henkel (44), who was appointed deputy member of the Management Board with effect from January 1, 2021. The business graduate has been director of the institutional / proprietary business (treasury) department for the past five years. Henkel had previously headed the “Overall Bank / Sales Controlling” division for seven years.

Andree Henkel, like Jutta Weidenfeller, is a “home grown” of the Sparkasse. He completed his training as a banker at what was then Kreissparkasse in Siegburg (today Kreissparkasse Köln) from 1996 to 1999 and then gained his first professional experience in balance sheet analysis and risk controlling. 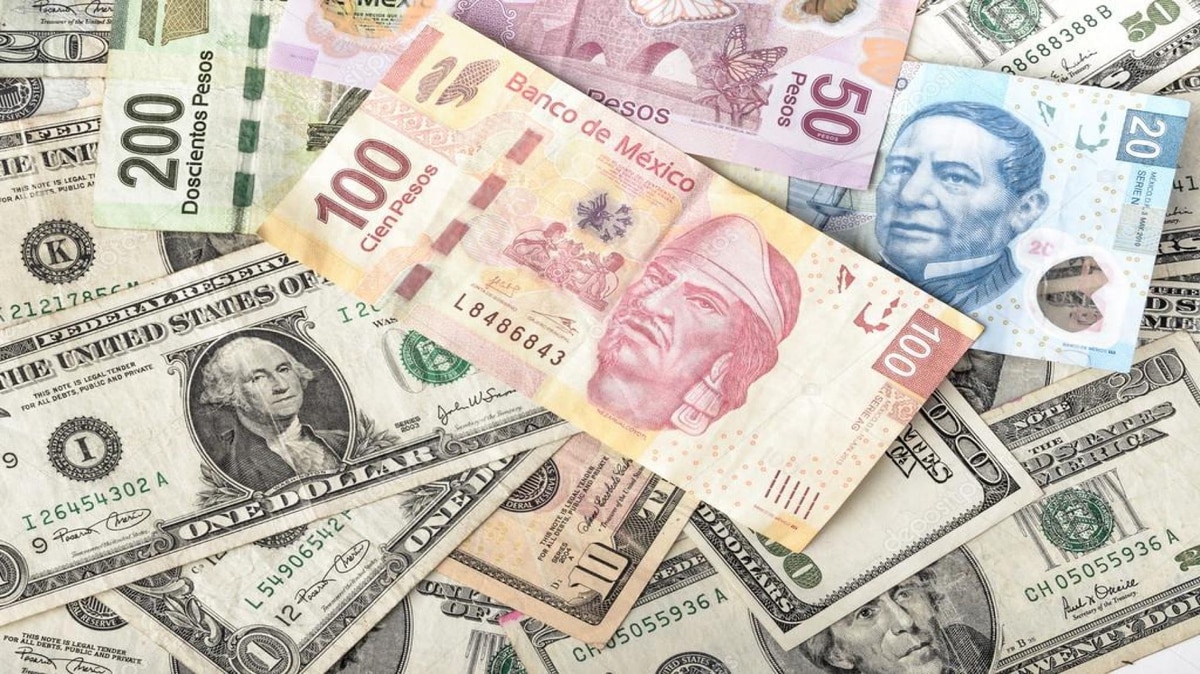 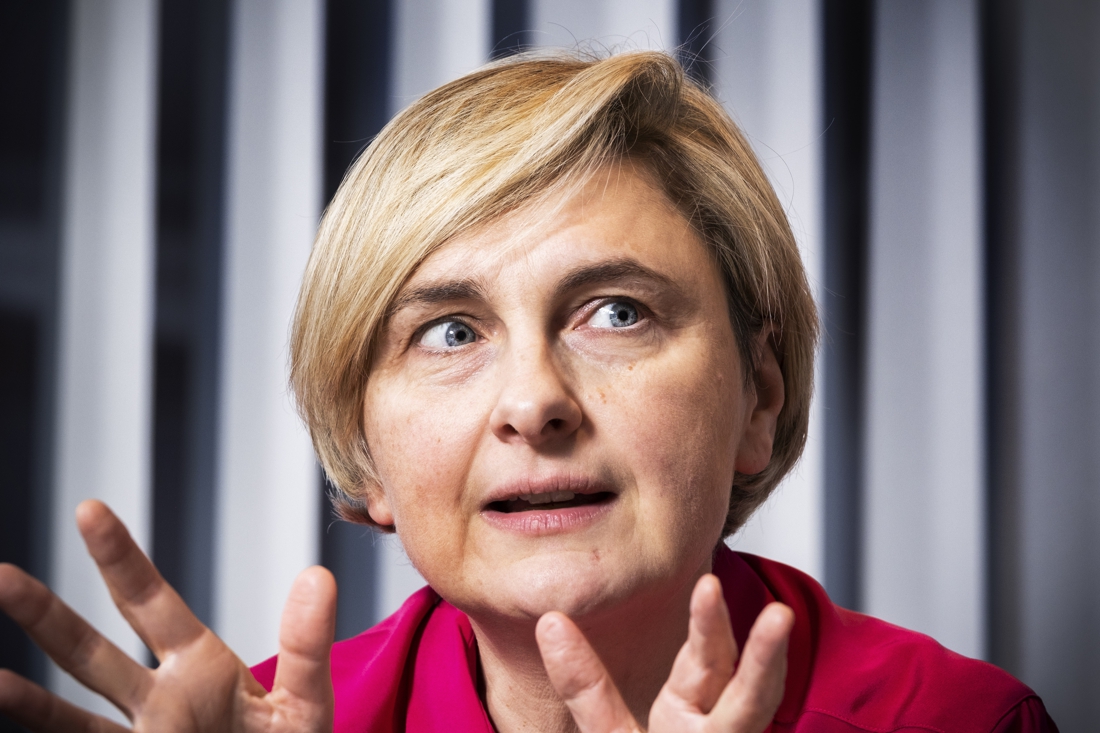