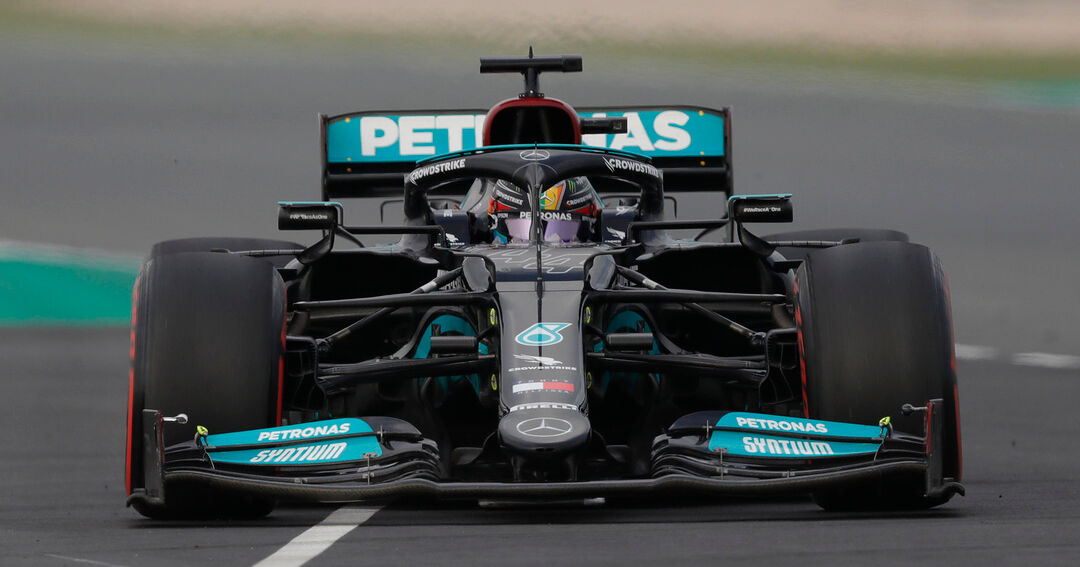 Partly due to a new combustion engine, Lewis Hamilton was able to win the Brazilian Grand Prix from fifteenth place on the grid. The top speed of the Mercedes car scared Red Bull, although advisor Helmut Marko does not expect that Hamilton’s motor advantage over Max Verstappen will be huge.

“We know from Hamilton that his Brazil engine has now run about 400 kilometers,” explains Marko at The Telegraph. “And the degradation of that engine is high.” In Saudi Arabia and in Abu Dhabi, engine power will be of great importance, given the long straights on the circuits.

However, according to Marko, the same situation as during the Brazilian Grand Prix will no longer occur. Hamilton and Verstappen will be closer to each other in terms of top speed, according to the man from Graz. “We don’t think that rocket will have as much power in the coming races as at Interlagos.”

New Mercedes engine was not used in Qatar

The new engine that Hamilton got in Brazil was not used during the Grand Prix of Qatar. Mercedes stated that they want to preserve the performance of the new combustion engine as much as possible for the high-speed circuits. Losail only has one straight, so Hamilton decided to run the race with an older power source. 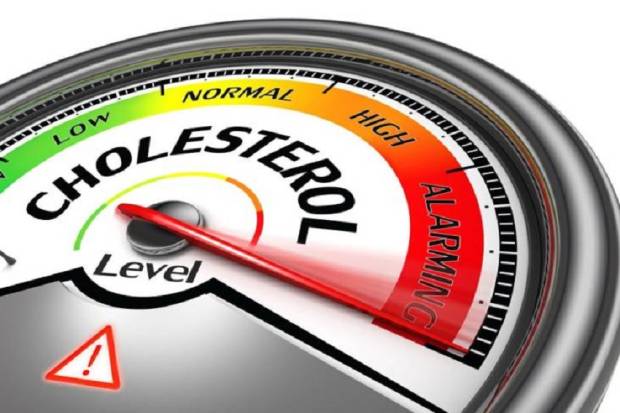 Beware of Complicated Diseases Due to High Cholesterol, Can Be Deadly 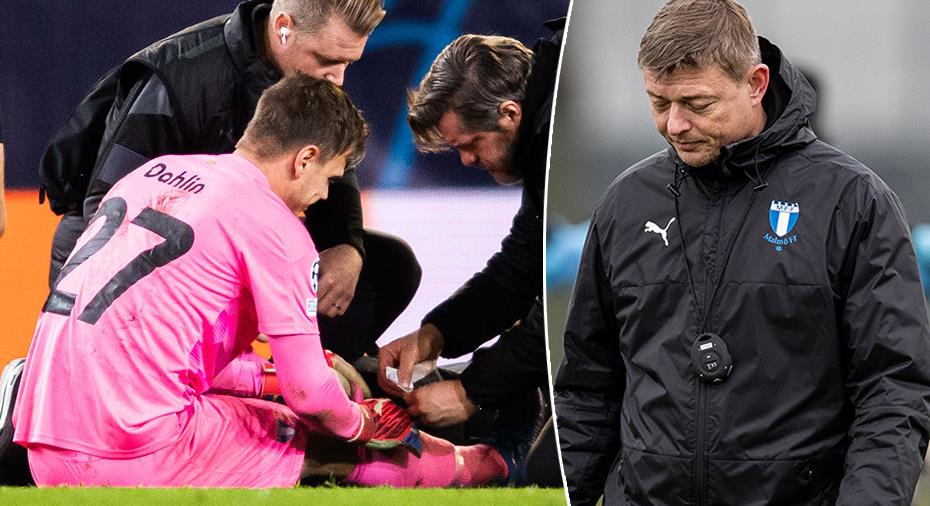 “If I get selected I plan to play” 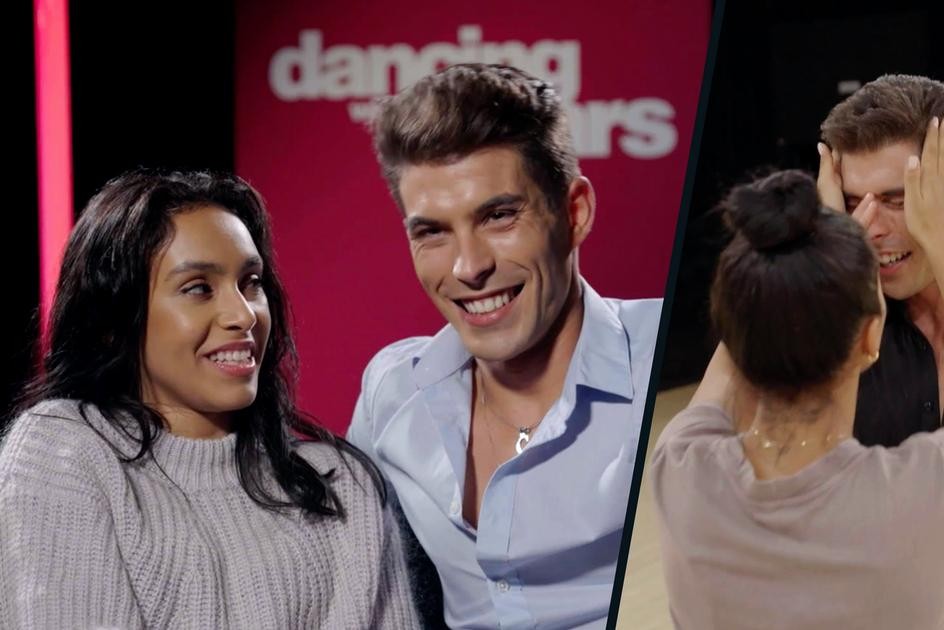 New season of ‘Dancing with the stars’ already demands first …

Steam Deck on new materials. Valve shows the final version of the case and hardware