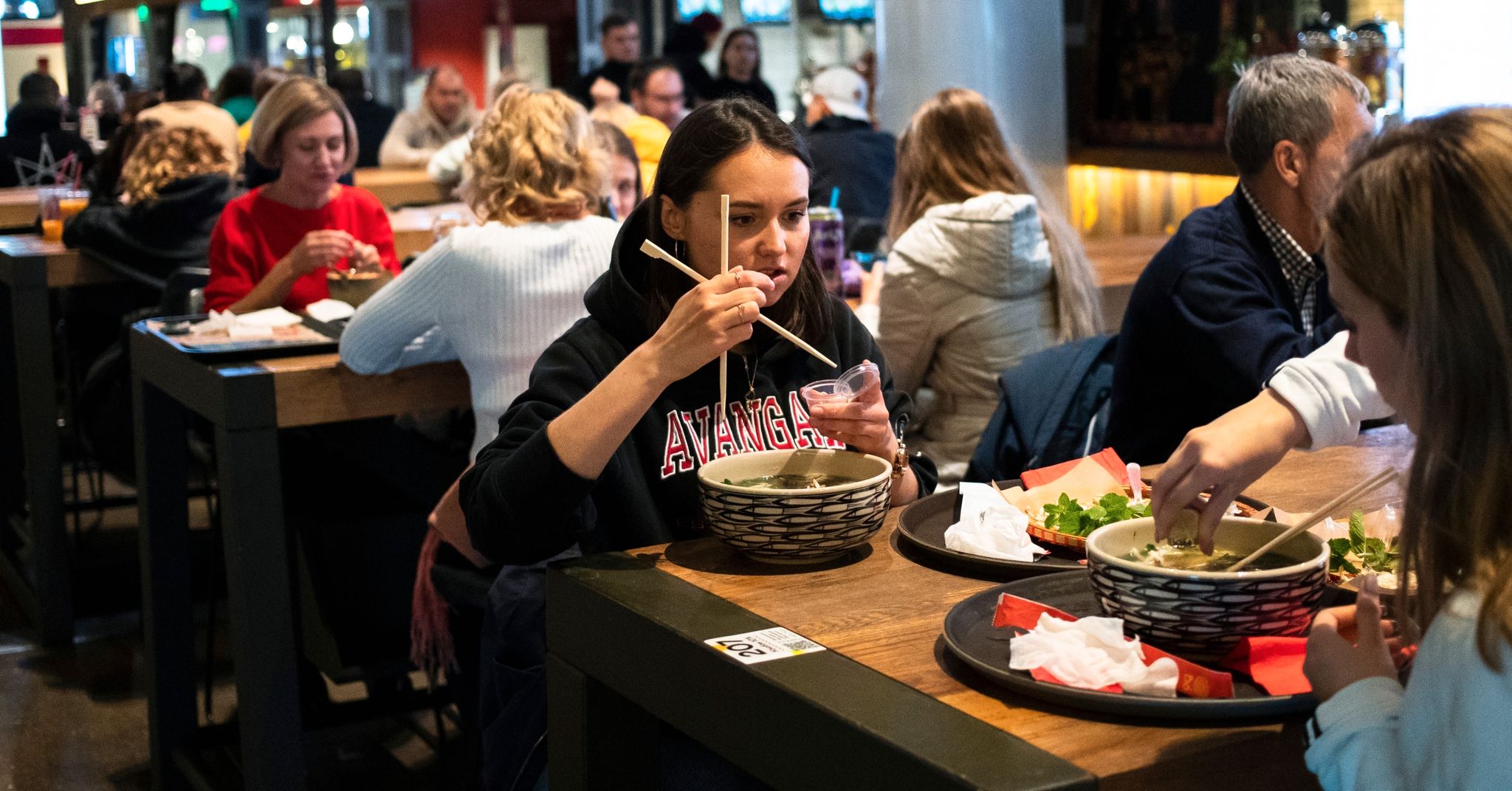 MOSCOW / VLADIMIR (Aftenposten): Infection rates are at record levels. The same is the number of deaths. But Russian authorities refuse to shut down the country.

Along the entire wall lay corpses in black bags. Some on beds, others on the floor. The brutal conditions in the basement of hospital number 12 in Barnaul in Russia appear in a video from October 17. It has spread rapidly on social media in the last week.

The hospital lacked people who could take care of the sick and the dead. The video is confirmed by local health authorities in Altai to the news agency Interfax.

Will the government open stores on Monday? Decides on Sunday

A German frigate controlled a Turkish ship for weapons to Libya, Ankara complains

Tips for Choosing a Doctor for Child Consultation