TRIBUNJATENG.COM, JAKARTA – As the age increases, there will be a process aging (aging). One of the normal aging processes in women will manifest into the menopause phase.

Based on data from the World Health Organization (WHO), in 2000, the total population of women who experienced menopause worldwide reached 645 million people, in 2010 it reached 894 million and it is estimated that by 2030 it will reach 1.2 billion people.

Menopause is the final stage of the biological process in women, where menstruation has stopped for 1 year and reproductive capacity has ended.

The occurrence of hormonal changes in the form of decreased production of female sex hormones, namely estrogen and progesterone, is often followed by various disturbing symptoms, such as hot flashes (feeling of heat), dry skin, mood changes, difficulty sleeping, and decreased flexibility of intimate organs accompanied by dryness that interferes with sexual function woman.

In a lay webinar entitled “Maintaining the Health and Sexual Function of Women in Menopause Period Comprehensively”, as well as the launch of the “Menopause Center” from the Hayandra Clinic, Jakarta.

dr. Anggara Mahardika, SpOG, explained that menopause will be experienced by all women.

“Symptoms of menopause consist of 3 parts, namely somatic symptoms such as joint pain, vaginal dryness, dyspareunia or pain in intercourse, then vasomotor symptoms such as night sweats & hot flashes, and psychological symptoms such as insomnia and mood swings,” said Dr. Anggaea, Sunday ( 18/10/2020).

dr. Anggara stated that management for these complaints could be in the form of nonhormonal therapy such as dietary control, supplement intake, and hormone therapy.

“It should be noted that although giving hormone therapy has the advantage of suppressing menopausal symptoms and reducing the risk of osteoporosis, there is also an increased risk of developing uterine and colon cancer. So that a comprehensive examination in a menopause center will greatly help menopausal women to get the best therapy, “he said.

Apt. Nina Indarwaty, S. Farm., Emphasized the need for dietary regulation and intake of calcium and vitamin D3 supplements, including examining the uses of nutraceutical (herbal therapy) and isoflavones in managing complaints due to menopause. 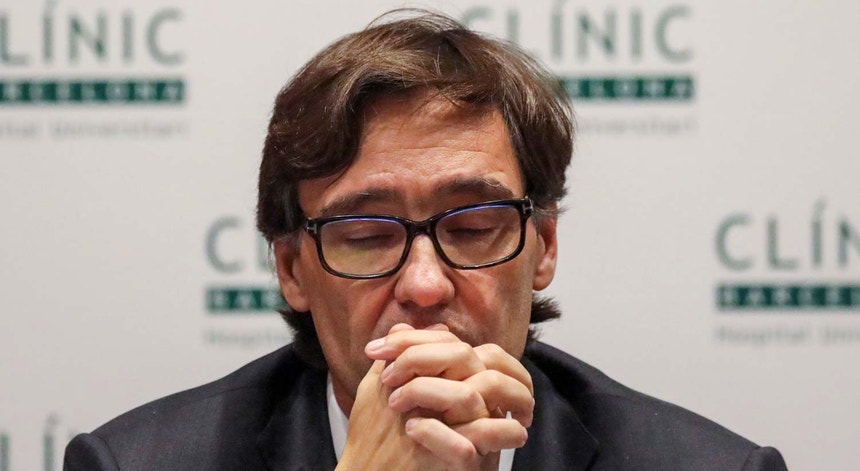 Just Started to Apply a Healthy Lifestyle? Try This Guide