JOURNAL – The results of the latest study show that patients who have recovered from the corona virus infection (Covid-19) find it difficult to return to a normal life, both from a health and financial perspective, for several months afterward.

Reported by The Week.in, the results of this study were obtained after a group of researchers from University of Michigan Health System analyze 488 Covid-19 patients who was treated and had been discharged from the hospital.

Researchers surveyed patients recovered two months after they were discharged from the hospital.

The result, researchers found that one third of the patients stated that they still had health problems such as coughing, the condition continued to worsen, and continued to lose the ability to feel and smell.

Nearly half of the patients stated that they were emotionally affected by the Covid-19 they had suffered. A small proportion also feel that they have psychiatric problems so seek mental health care assistance.

About 36 percent reported having minor financial problems due to being hospitalized. About 40 percent said they lost their jobs or were unable to return to work.

More than 25 percent of recovered patients who returned to work also experienced reduced working hours and a change in responsibilities.

Also Read: The Potential of Merapi’s Explosive Eruption Can Spit Hot Clouds Up To 5 Kilometers

Beware: daily habits cause cancer .. including sitting for long

The owner of a popular pub with Covid revealed 15 more DJs and musicians pointed out from customers who went to the casino.

Confusion in Nvidia’s graphics cards, the new Radeons are delayed and what awaits us at CES 2021?

Preventive isolation extended until August 10 in the Atlantic 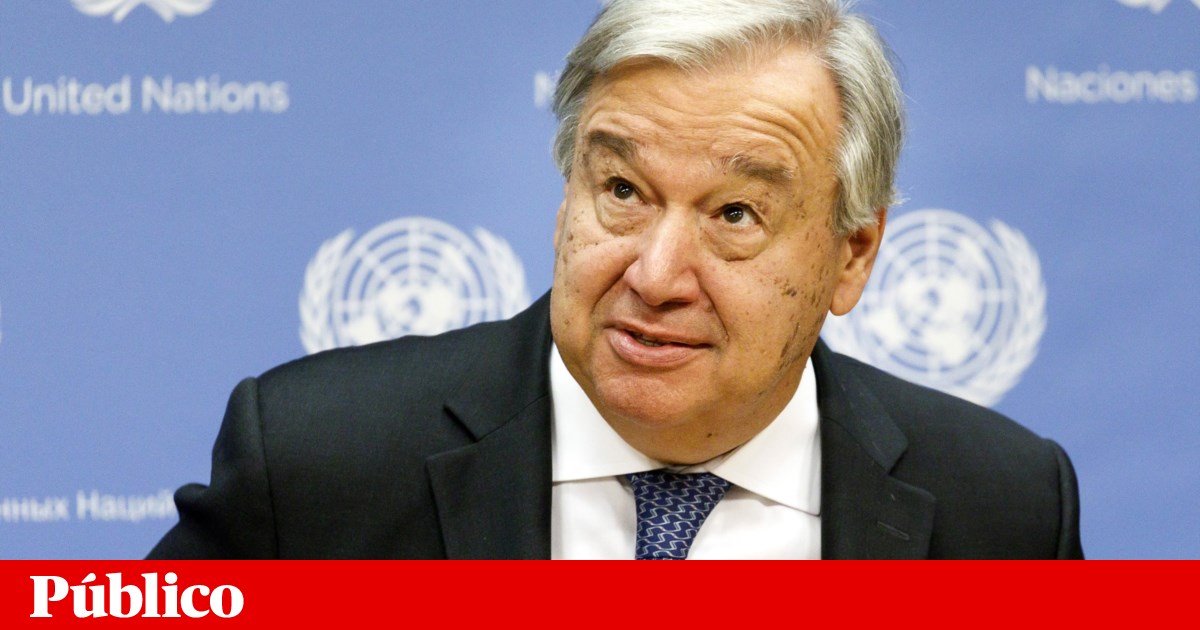 In the best of scenarios, the world will only return to normal in two or three years, says Guterres | Covid-19

Travel Medicine: the importance of preparing for vacations