BISKRA, – The services of the health and population directorate (DSP) of the wilaya of Biskra (425 km south-east of Algiers) received on Sunday, a health infrastructure, a donation from the Kingdom of Arabia Arabia.

The signing ceremony for the reception of this health infrastructure (Emir Nayef Benabdelaziz hemodialysis center) took place at the wilaya headquarters in the presence of the head of the local executive, Abdallah Abi Nouar and the ambassador of Saudi Arabia. in Algiers, Abdelaziz Ben Ibrahim Hamad El-Omairini.

The health infrastructure equipped with the necessary medical means includes 40 beds and 40 hemodialysis chairs in addition to treatment rooms, an intensive care and radiology pavilion, a pharmacy and administrative offices.

In a speech delivered on this occasion, the wali highlighted the privileged relations between the two countries recalling “the support of the Kingdom of Saudi Arabia for the war of national liberation”.

He estimated that this medical infrastructure received by Algeria “consolidates fraternal relations between the 2 countries”.

According to local health officials, this specialized medical center, located in the El Alia locality in the capital of the wilaya, covers an area of ​​6,600m2 and was built as part of a donation from the deceased. Emir Nayef Benabdelaziz, for the benefit of the wilaya of Biskra.

The infrastructure will be put into service “as soon as possible”, we told officials concerned.

The tragedy is huge! Nasko from “Bulgaria is looking for talent” lost his twin before he died from K-19

Covid-19: Véran undertakes to continue the acceleration of vaccination 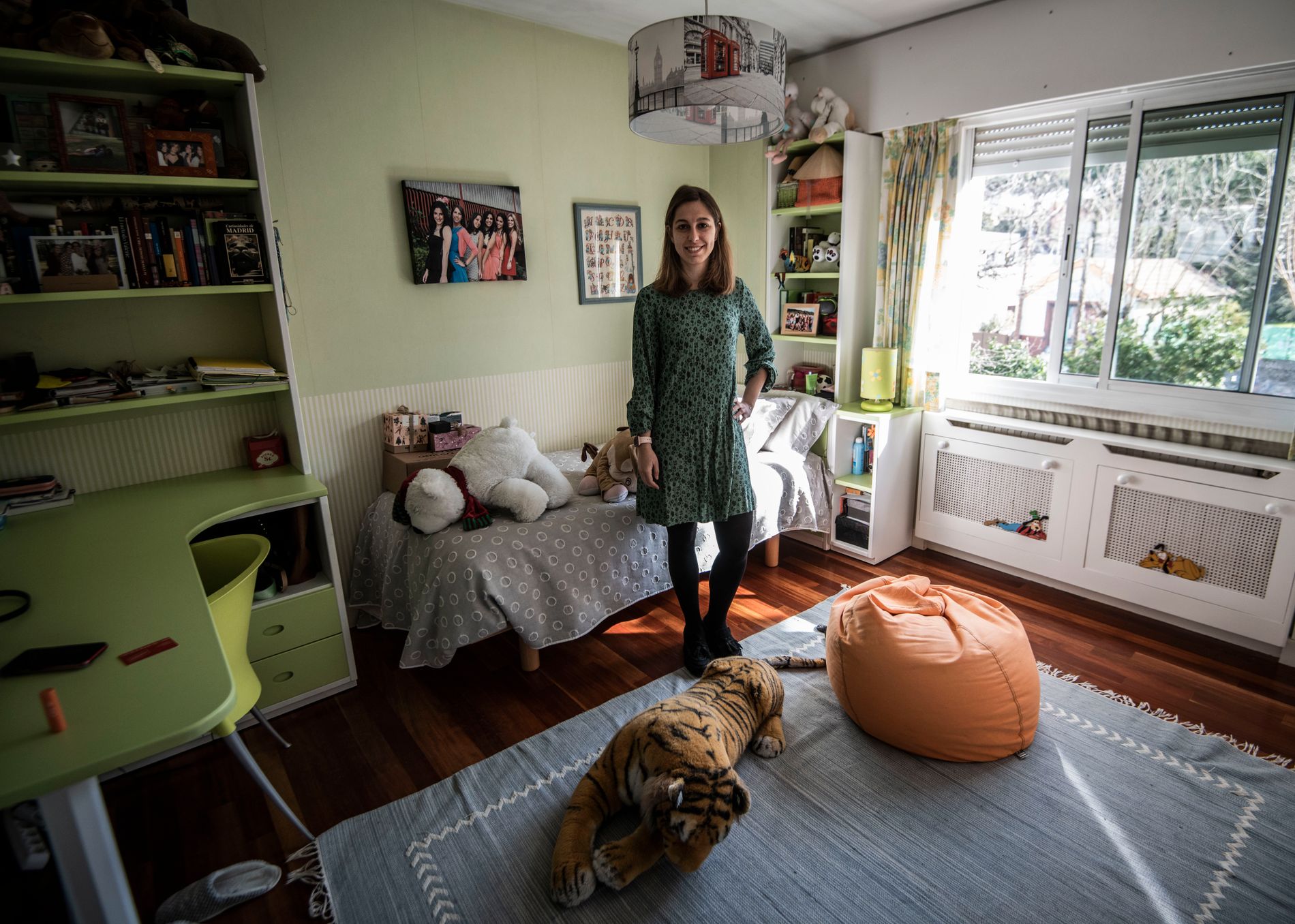 Marta (26), a civil engineer, lives at home with her mother and father – VG

3 Benefits of Honey Masks, from Overcoming Acne to Heart Health

Volleyball .. Al-Ahly regain the top of the league..Zamalek is chasing after him

PS5 – list of games for the premiere of PlayStation 5

Recently released, these are the 5 advantages of the Samsung Galaxy S20 FE

Marleau returns to San Jose, pushing me to Howe’s record