Realme C12 is ready to launch, this is the processor and battery leak

VIVA – Realme reportedly soon to launch a new family of the Realme C line. The news that the Realme C12 has been present in cyberspace since some time ago, one of which is the presence of a jumbo battery.

In addition, the C12 is rumored to have a large 6000 mAh battery, the same as that of the C15. The cellphone was previously released by Realme in Indonesia at the end of last July.

Realme C12 is also reported to have received certification in several countries. In Indonesia alone, TKDN certification has also been bagged with a value of 31.15%.

In addition, Realme also obtained device certifications from Thailand, Malaysia and China. However, it is not clear when the Realme C12 will be released, including addressing the public in Indonesia.

For information, the C15 is Realme’s latest cellphone released globally. Apart from carrying a large battery, it also has 18W Quick Charge.

C15 has a screen size of 6.52 inches with a mini drop design and a screen ratio of 88.7 percent. The front camera has an 8MP resolution that includes a number of modes including Portrait Mode and the Panoselfie feature.

Maxim Hartman responds after a fierce discussion with Connie in Jinek 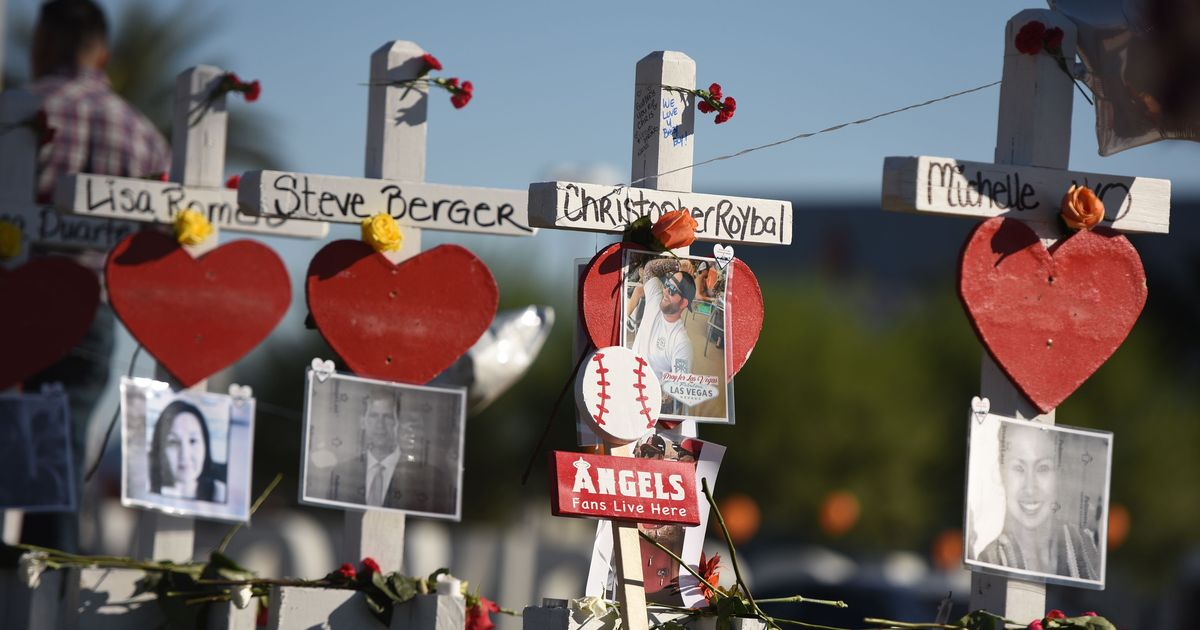