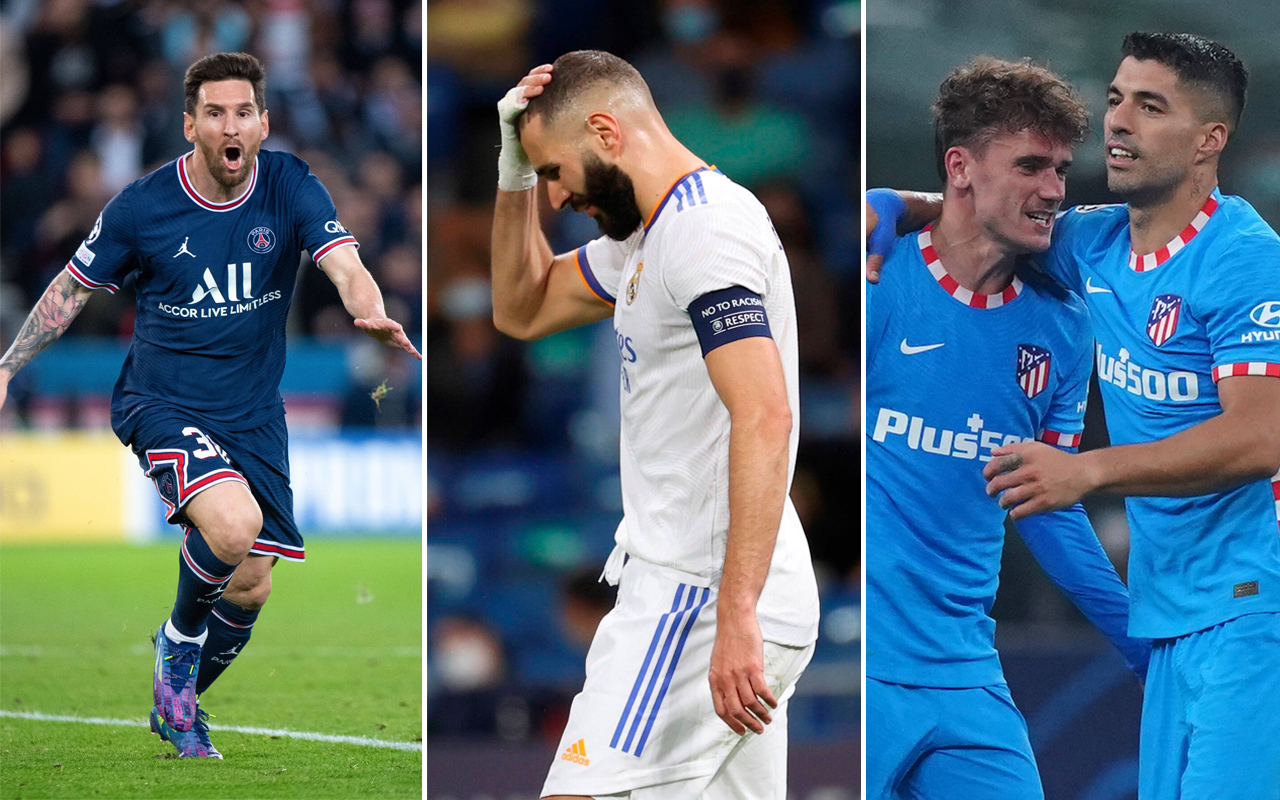 Tuesday on the 2nd match day of the Champions League was a tough one. You don’t even know where to start. Lionel Messi scored his first goal for PSG – against Pep Guardiola and his Manchester City of all places. Antoine Griezmann has also scored his first goal for Atlético Madrid (since his summer move); And as if that weren’t enough, Luis Suarez scored Atletico’s winning goal in San Siro at AC Milan with a cheeky penalty in the 97th minute (!) …

… and then there was the story of the match day, probably the entire group stage: Real Madrid embarrassed themselves to the bone at the Estadio Santiago Bernabeu and lost 2-1 to FC Sheriff from Tiraspol!

But first things first: In the Parisian Prinzenpark there was a big clash of the CL favorites, PSG against Manchester City. Of course, it was also the reunion of Lionel Messi with ex-coach Pep Guardiola. Idrissa Gana Gueye put PSG in the front in the top game of Group A with a powerful shot after just eight minutes. Bernardo Silva managed the trick on the other side of shooting the ball against the crossbar from three meters in front of the empty goal. In the 74th minute there was the premiere goal, which all of Paris was waiting for and which has certainly left many culés with a crying and laughing eye: Messi dribbled in Messi-style towards the penalty area, got the one-two from Kylian Mbappe served as he did likes it best and then La Pulga circled the ball into the top right corner – his debut goal for PSG and the goal for the Parisians’ 2-0 win against City.

PSG averted the false start, as did Atlético Madrid. The Rojiblancos won 2-1 after falling behind at AC Milan – thanks to Antoine Griezmann and Luis Suárez! Griezmann initially just sat on the bench and watched as Milan took the lead after 20 minutes, but then Milan’s Franck Kessie saw the yellow-red card a short time later (29th). Atleti coach Cholo Simeone joined Griezmann after an hour – it should be worth it. The returnee marked the 1: 1 with a volley worth seeing in the 84th minute, his debut goal for Atletico after his dramatic deadline day change.

But it got even better for Atlético: In stoppage time there was a hand penalty for the Rojiblancos, Luis Suárez stayed ice cold from the point and pushed in in a ripped-off manner in the middle – with a flat Panenka! The 2-1 winner for Atléti – in the 97th minute!

Meanwhile, there was an absolute sensation in the Spanish capital – because the great underdog FC Sheriff from Tiraspol actually managed to beat Real Madrid at the Bernabeu. The team from the Republic of Moldova, which is taking part in the Champions League for the first time, won 2-1. Yakhshibaev headed Sheriff in the front (25th) and shocked the Bernabeu, after the break Karim Benzema equalized from the penalty spot (after a controversial penalty taken by Vinicius Junior).

Real Madrid now pressed for the win, but the winning goal in the closing stages was not scored by Real, but actually by the CL newcomer from Tiraspol! Sebastian Thill hit the ball with a dream goal in the 90th minute 2-1 win at the Bernabeu into the corner – thus perfecting a sensation that hadn’t been thought possible.

Overview: All results and tables of the Champions League

What a failure, what a disaster! https://t.co/ASbdpUX55U 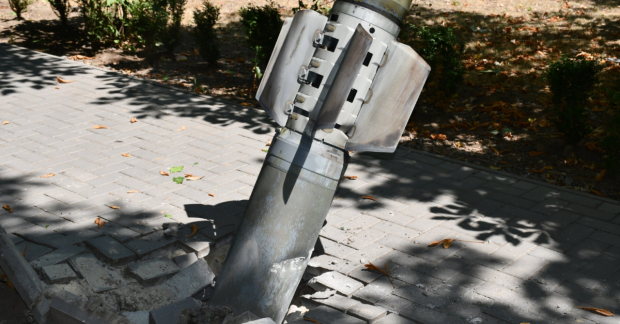 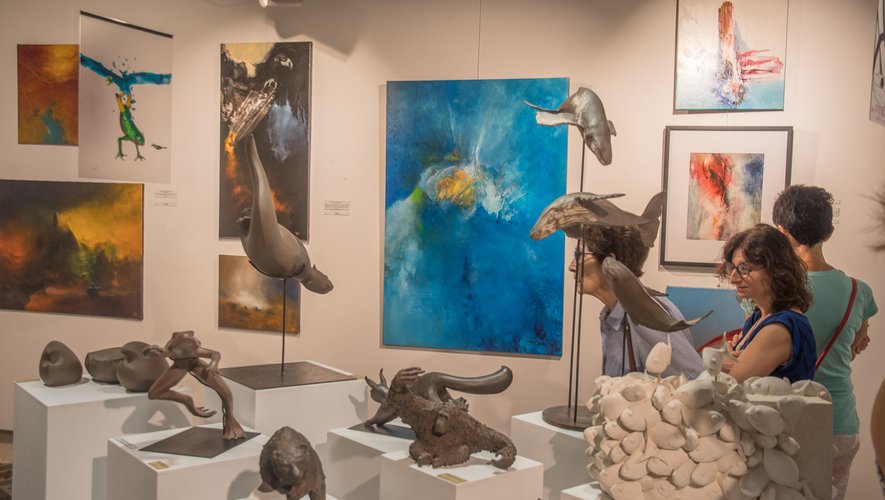 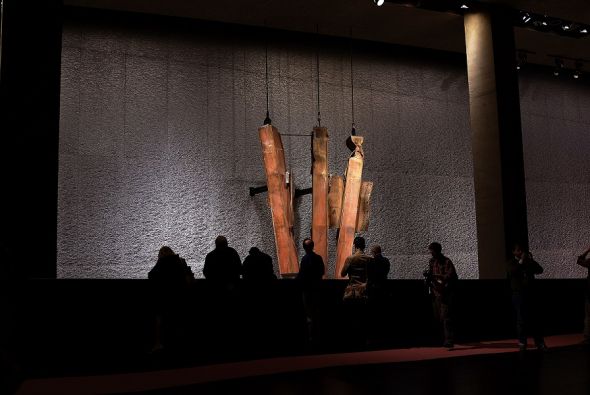 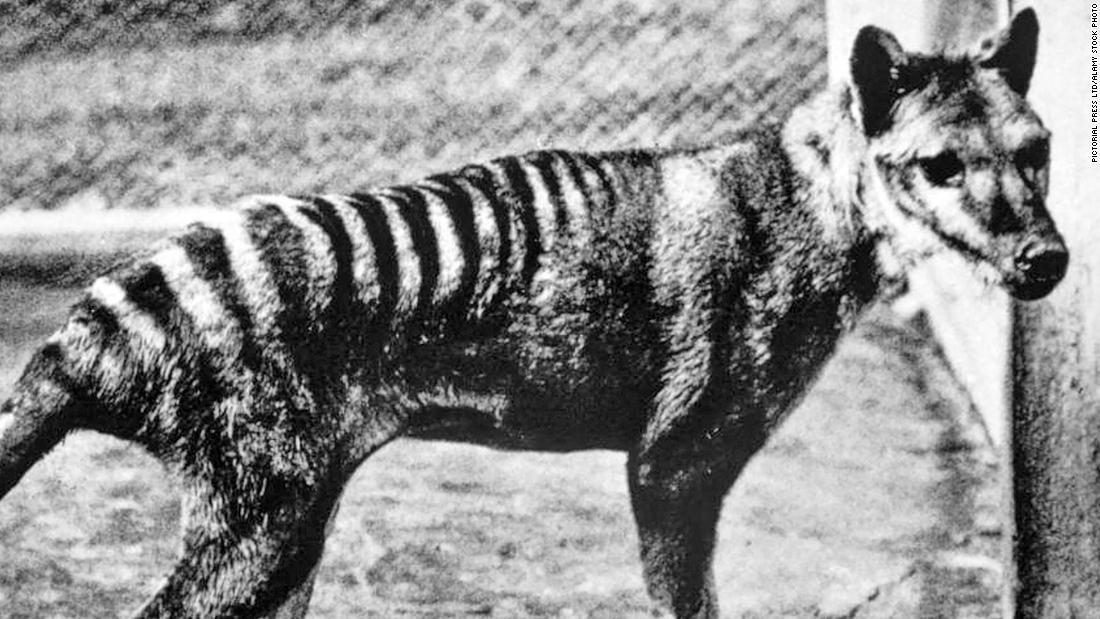 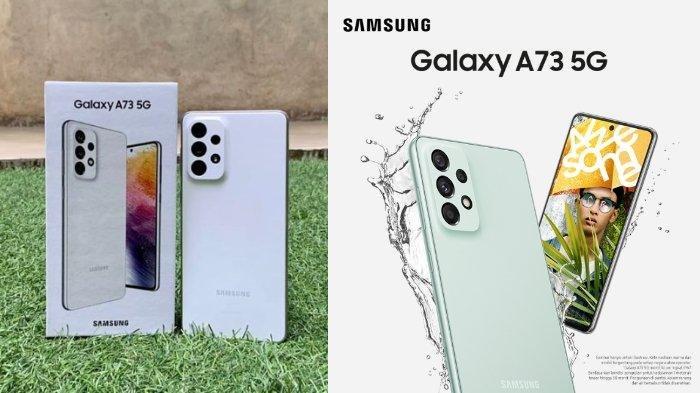