Bergedorf. Seat 13 in one of the middle rows of room one is usually fully booked around the turn of the year. Now John Barsoe is sitting there alone and chatting about the business: Actually, the remake of the sci-fi classic “Dune” and the comedy “The Prince from Zamunda 2” should be running in his Bergedorf cinema. The final spurt of the year is traditionally the time with the highest sales in the cinemas. In the past, popular titles such as the “Lord of the Rings” trilogy or various “Star Wars” episodes started here. But since November 2nd, the Bergedorfer Kino has been closed like all other cinemas in the country.

After a disastrous year for the industry, the outlook for the new, pandemic-plagued year is not rosy. Barsoe is pessimistic about the reopening of his house from January 10th: “I am counting on March,” says the 50-year-old. It would be essential to set the course at an early stage: After the experiences of the disaster year 2020, the cinemas need a lead time: “We need a fixed date from the politicians so that we know whether the planned film releases can be adhered to and advertising campaigns can be started.” Be a problem, because: “The trend with the start of the vaccination is different from the first lockdown that we will soon have overcome the virus.”

The time after the first lockdown showed one thing: Hardly anyone could be lured into the cinema with “old goods”. Because potential blockbusters like the James Bond film “No Time To Die”, “Black Widow” or “Fast and Furious 9”, all of which had start dates in spring 2020 and were now planned for this spring, were postponed even in the Bergedorf cinema, initially only what started in mid-March. The first few months after the restart were more of a tragedy.

Barsoe and Dieter Lange (70), the managing duo of the Hansa film studio, were allowed to open for just 232 days. Thanks to great films, spring 2020 got off to an even better start than the industry record year 2019. However, due to the first lockdown, not a film was shown in the cinema on Alte Holstenstrasse between March 16 and May 28. Like now since November 2nd. A total of only 32,631 guests came to the Bergedorf cinema, compared to more than 97,000 in the previous year.

This spacious house is located in a quiet cul-de-sac. The floor plan offers a generous and family-friendly layout.

Would you like to know what your property is worth? Let yourself be rated here for free

Some screenings were largely sold out

The below-average financial year calls for consequences: Lange and Barsoe, for example, are foregoing their November and December salaries in order to keep the cinema going. In addition, the plans for the large, fourth cinema hall are “put on hold for the time being,” says Barsoe, as is the renovation of hall one: “The main thing is to survive this corona crisis and now save money.”

Film fans still believe that the cinema will continue to work when looking at the months of September and October, when the 150 seats available in the three halls – usually 431 – were well attended. The weekend before Lockdown number two with films like “Jim Button and the Wild 13”, “Greenland” or “The Secret Garden” was even largely sold out.

Barsoe’s view overseas also makes Barsoe happy: There, the superhero spectacle “Wonder Woman 1984”, mind you without the still closed cinemas in California and New York, achieved huge box office earnings on the opening weekend of 20 million US dollars under Corona conditions. And the Bergedorf-based company is not afraid of the announcement of major distributors such as Warner Bros or Disney that they will instead offer films intended for the cinema in their streaming services for additional costs due to the diffuse corona situation. In Germany, the Disney + portal tried this with “Mulan” for an extra 22 euros – and flopped: “German film fans are not willing to pay such extra costs,” concludes John Barsoe.

Another indication of the still existing desire for cinema is the sale of the film cans with vouchers for a screening, soft drinks and popcorn – for a long time the only source of income for the Hansa film studios. Around 500 pieces for 20 euros each were sold. “That proves to us that our visitors absolutely want to come to us again,” says John Barsoe, leaning back in his armchair. Maybe his film house will be jam-packed again at the end of 2021. 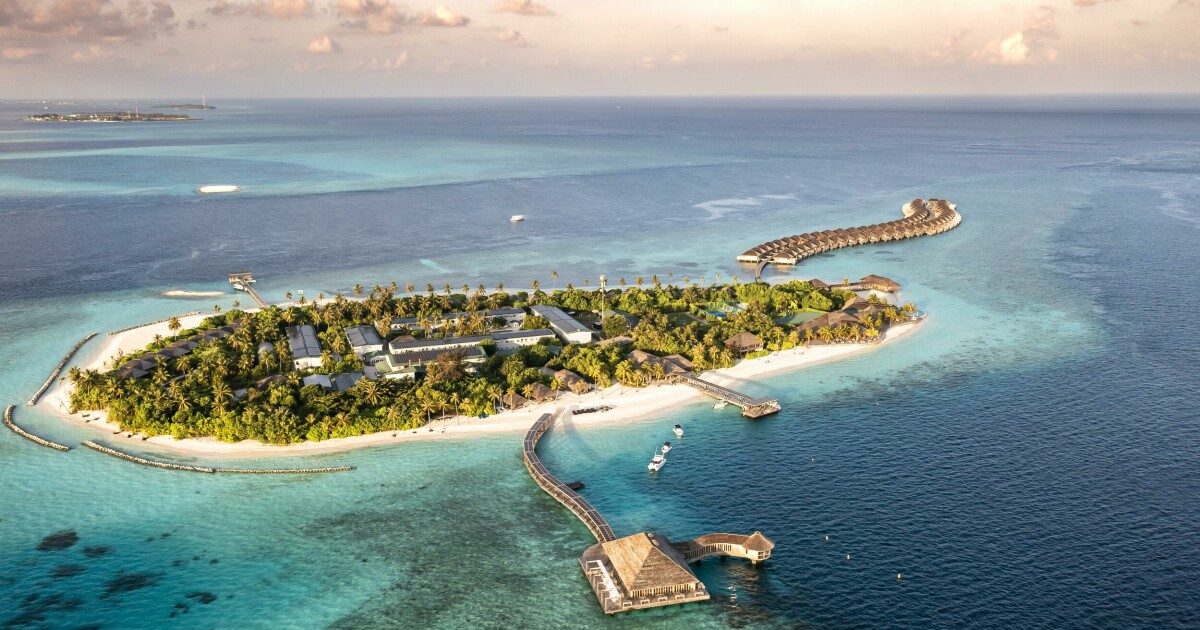 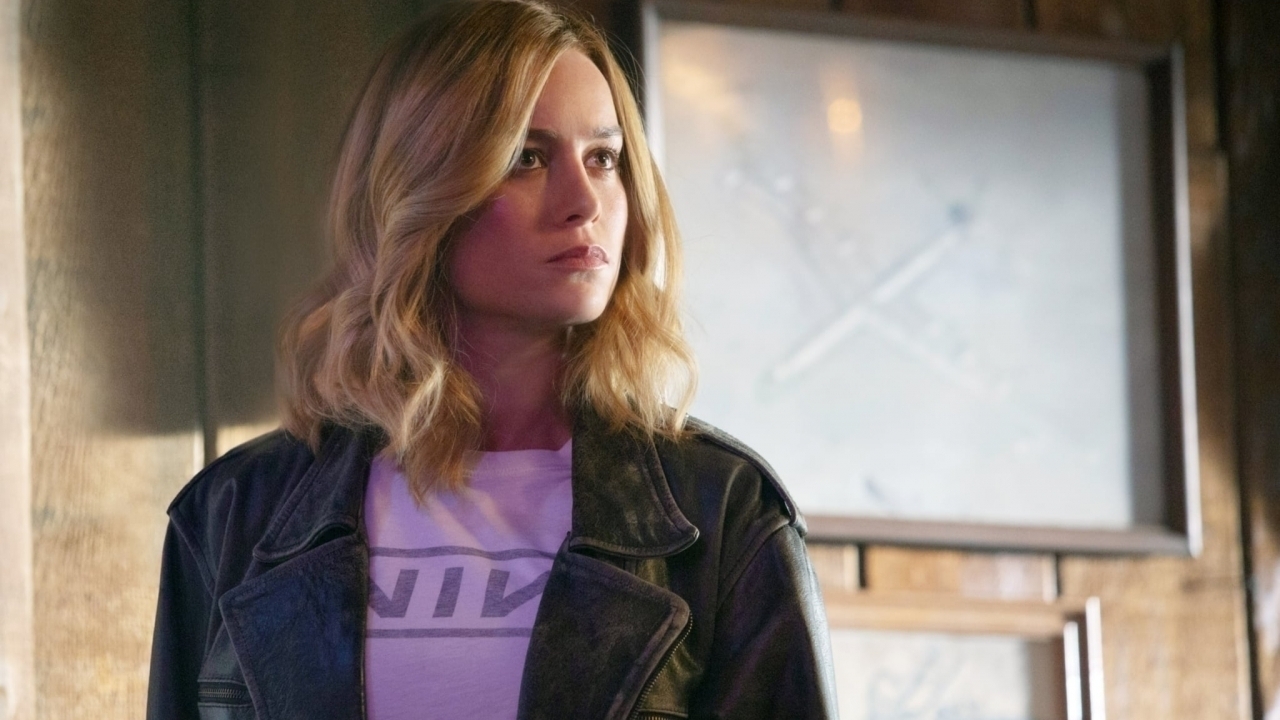