The crossover sketch was not drawn by us, but we can find fault with it with pleasure.

Foreign portal Carscoops has shared a fresh render of the 2022 KIA Sportage model year. To say that the car turned out to be terrible is to say nothing. Particularly frightening is the “face”, which looks as if the designer has not decided on the concept and simply decided to disfigure the “Sportage”.

Thus, the new generation Sportage has undergone radical design changes and is now unlike any other KIA model. But in this case it is hardly for the best.

The cross has an overall radiator grille, turning into headlights in the best traditions of BMW. The angular features of the front end of the Korean novelty do not match the soft curves of the body at all and look just wild. Pokatim’s editors ironically scare children with such a “face”.

The glass roof is sleek and the C-pillar is now tilted forward. In contrast to the “face”, the rear of the model looks more traditional and relaxed. There are horizontal LED lights, a spoiler, hidden tailpipes and a mesh-patterned lower bumper insert.

The KIA Sportage 2022 could be one of the first models from the manufacturer to receive the Nvidia Drive platform for infotainment and software. On top of that, a digital instrument panel will appear in the Korean’s cabin.

Under the hood of the cross will be a hybrid installation based on a 1.6-liter turbocharged engine with 226 horsepower. There will also be a plug-in hybrid output of 177 “horses”, mated to a battery with a capacity of 13.8 kWh. Both units will replace diesels in Europe and the Asia-Pacific region. Transmission – 6-speed automatic gearbox. The drive is full.

The new KIA Sportage 2022 will compete against the likes of Toyota RAV4, VW Tiguan, Subaru Forester, Mazda CX-5, Skoda Karoq and Nissan X-Trail. The official presentation of the novelty is expected in April 2021, after a few months it will go on sale.

Perfect calves: the tricks to define the lower leg 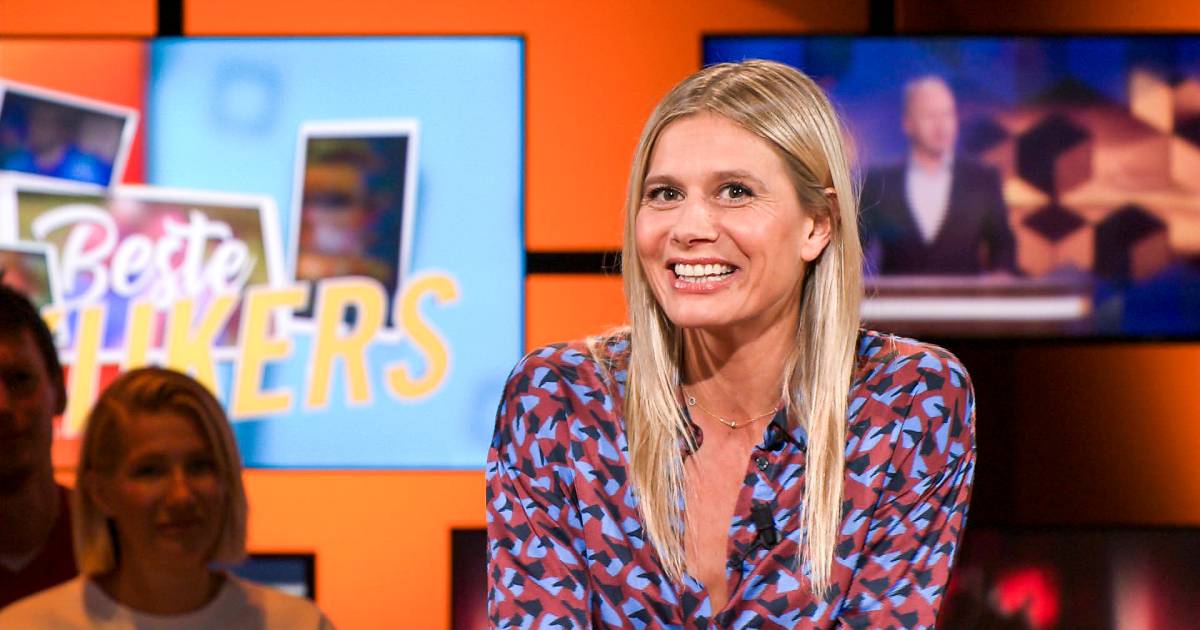 Explicit song on VTM causes a stir in the Sikh community: “We are simply laughed at” | TV