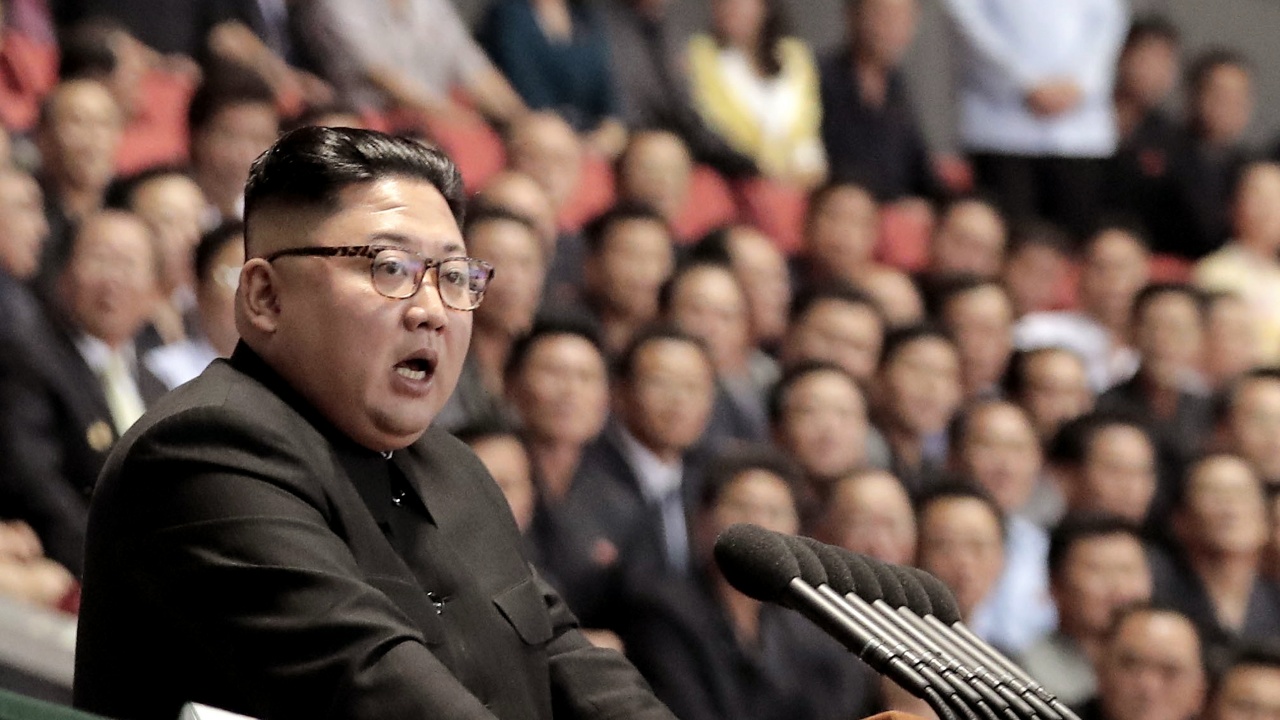 North Korean Supreme Leader Kim Jong Un acknowledged to thousands of members of the ruling party on Tuesday that the country was facing “the worst situation in its history” during a political conference in Pyongyang.

International analysts say Kim Jong Un is facing perhaps his most difficult moment in nearly a decade in power as the COVID-19 pandemic inflicts further damage on the country’s economy, which has already suffered enough from the United States. sanctions over Pyongyang’s nuclear program.

During the conference, the North Korean leader called on party structures to work to improve the living standards of the population despite the “difficult situation and unprecedented challenges.”

Meanwhile, it became clear that North Korea had informed the World Health Organization that by April 1, just over 23,000 coronavirus samples had been tested, but no cases of infection had been reported. However, observers expressed doubts, as they said the country’s health system as a whole was unreliable, pointing to the “permeable” border with China, the Associated Press reported.