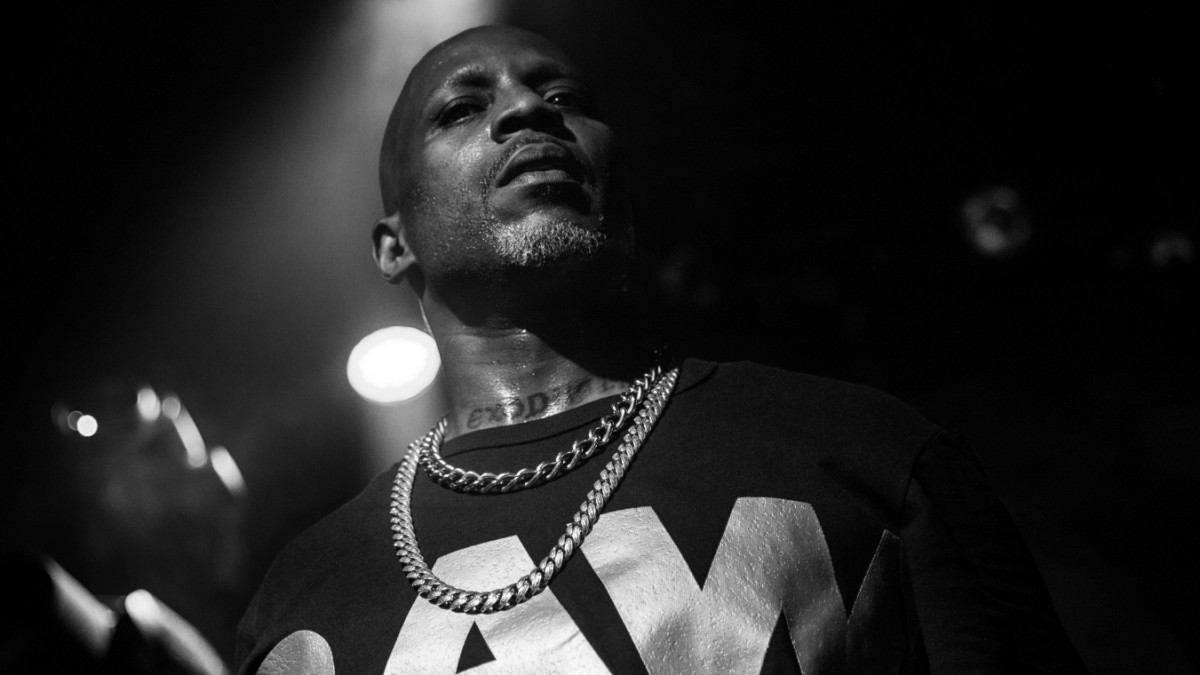 US rapper DMX is dead. Earl Simmons, as the musician’s real name is called, died on Friday in a clinic north of New York, as his family announced.

“We are deeply saddened to announce today that our loved one, DMX, née Earl Simmons, has passed away at White Plains Hospital at the age of 50 with his family by his side,” said a statement reported by several US media consistently reported.

Simmons had been hospitalized after a heart attack a week ago and has been artificially kept alive since then. The reasons for the attack are not yet known.

The musician became known in the 1990s with hits like “Party Up” and “Get At Me Dog”. The rapper was nominated three times for the most important Grammy music award and repeatedly topped the US charts with his songs. The father of allegedly 15 children spoke openly about drug problems in the past and went on several rehab cures, most recently in autumn 2019.

On the Internet, many US music stars wished the rapper a quick recovery. “Prayers for DMX and his family,” wrote singer Missy Elliott on Twitter. “DMX was the first artist I was in a studio with,” Machine Gun Kelly said in a post. “Those nights helped make me who I am today.” Simmons was 50 years old.